FSU head coach Jimbo Fisher will be a single man pretty soon,  he and wife Candi Fisher split up and they are working on the term of the divorce. Jimbo and Cadi Fisher

Jimbo Fisher, 49, tied the knot to his now ex-wife Candi 24 years ago. They have two sons, 14-year-old Trey and ten-year-old Ethan, who was six when he was diagnosed with a rare genetic blood disorder known as Fanconi anemia. 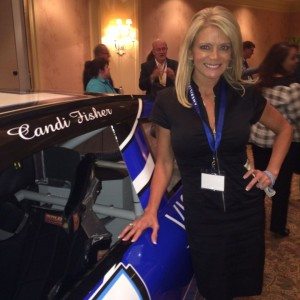 45-year-old Candi Fisher was born Candace Leigh Coogler to Franklin Coogler Suzanne Ballard from Birmingham, Alabama. Candi has two brothers; Cale and Craig who was 37 when he died in a motorcycle accident in November 2011. 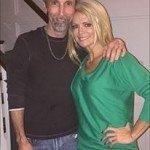 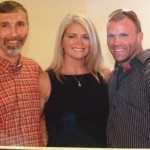 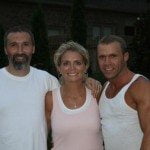 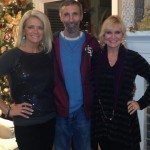 Her parents divorced years ago; her mom is now married to her step-father Monty Ballard and her dad is married to Pam Coogler.