This pretty lady os Hanna Norden; she is the lovely girlfriend of Swedish NHL player Joakim Nordström, the center player for the Boston Bruins and the Swedish National Team.

Joakim also played for the Chicago Blackhawks and the Carolina Hurricanes prior to signing a two-year, $2 million contract with the Bruins in July 2018.

He started his career with the Swedish team the Allmänna Idrottsklubben Ishockeyförening (AIK) in 2009, before joining the AHL team the Rockford IceHogs in 2012.

The Blackhawks selected him in the third round (90th overall) in the 2010 NHL Draft, he was on the roster that won the Stanley Cup in 2015. 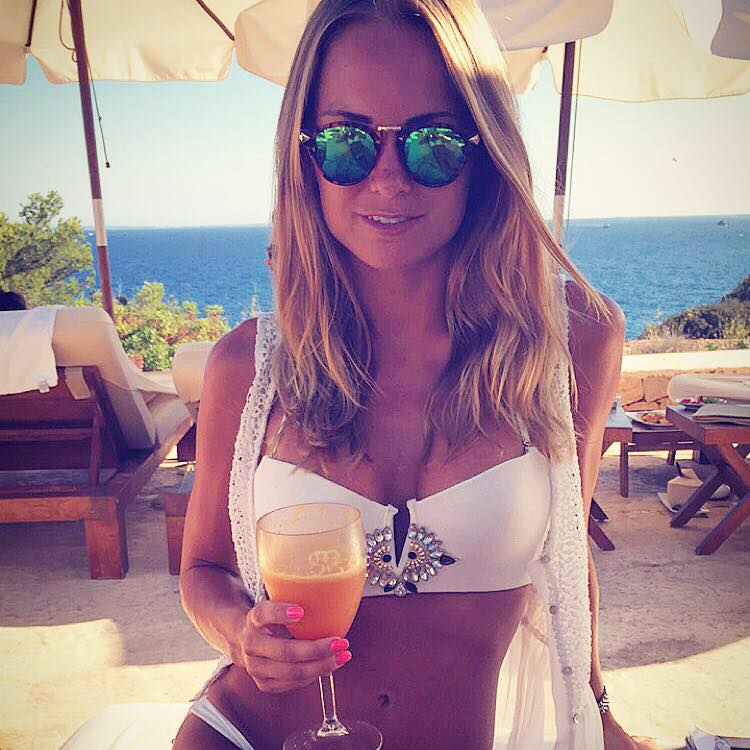 There isn’t much out there about Nordstrom’s girlfriend Hanna Norden, except that she was born in Stockholm, Sweden and is now living with Joakim in Boston. It looks like these two have been dating for almost a year already.