Meet Alisa Mixon; others spelled it Alise Mixon, but actually, she is Alisa Smith nowadays, and Alisa is the amazing and proud mother of NFL player Joe Mixon. Her son is the 6’1 wide receiver currently playing for the Cincinnati Bengals who previously played college football for the Sooner at the University of Oklahoma.

He committed to the University of Oklahoma in January 2014; he chose the Sooner over offers from UCLA, the University of California at Berkeley, Wisconsin, and Alabama. He was selected USA Today High School All-American.

Joe Mixon played for the Sooner at the University of Oklahoma from 2014 to 20 6. He decided to forgo his last year of college to enter the 2017 NFL draft.

According to records online, as of 2022, Joe Mixon has a net worth estimated at $10 million.

Joe Mixon’s current contract is worth $48 million; the four-year deal signed on September 1, 2020, included a signing bonus of $10 million, $10 million guaranteed an annual salary of $12 million.

On July 24, 1996, Joe Mixon was born in Antioch, California; he is now of the children born to John Mixon and Alisa Mixon, now Alise Smi h. Joe has three sisters and two brothers. 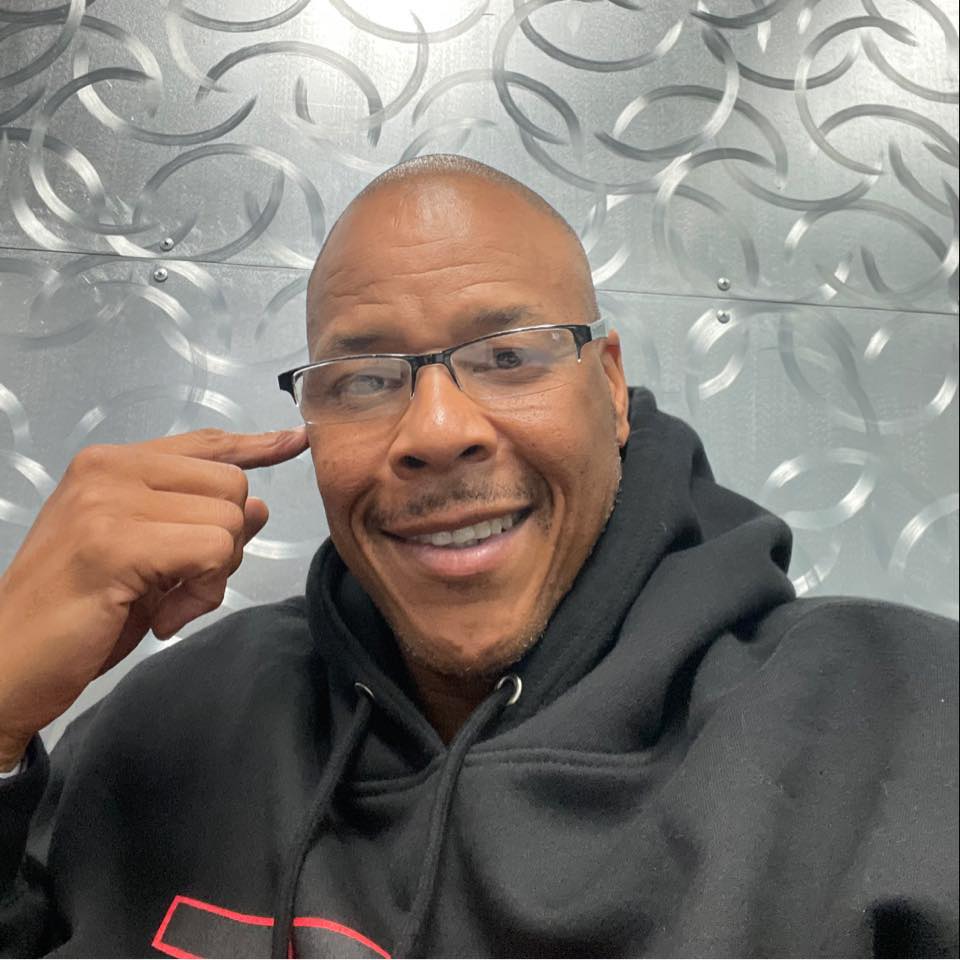 Joe Mixon’s 54-year-old father was born John Wayne Mixon on January 1, 1968; he lives in Danville, California. Mr. Mixon is the general manager at UFC Fit and the owner of R_Evolutionary Fitne s. Before that, he worked at Crunch Fitness and Bally Fitness. 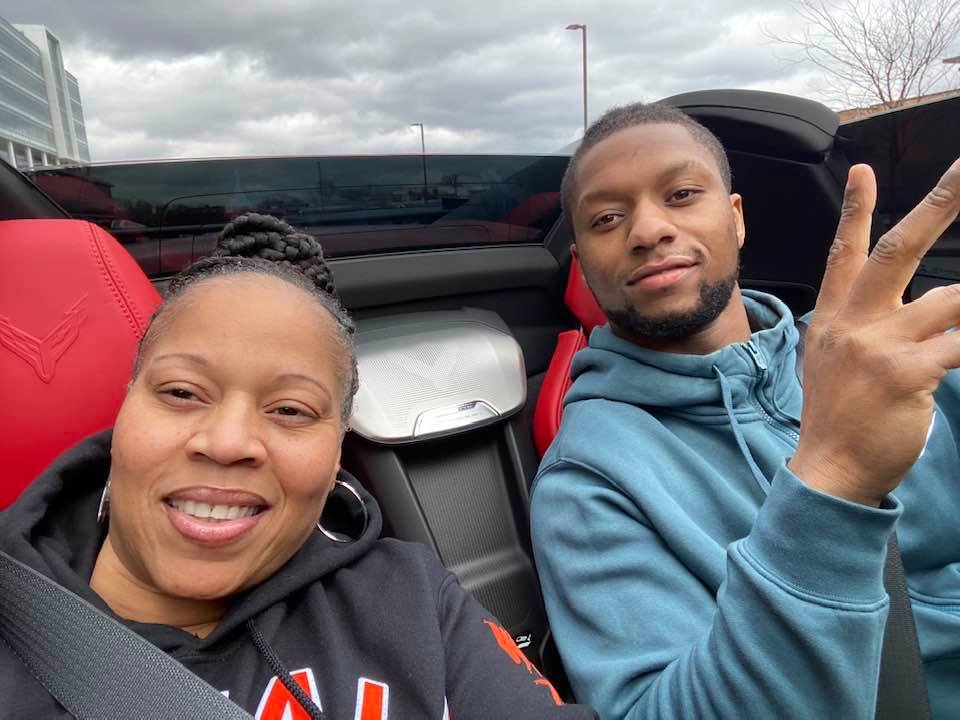 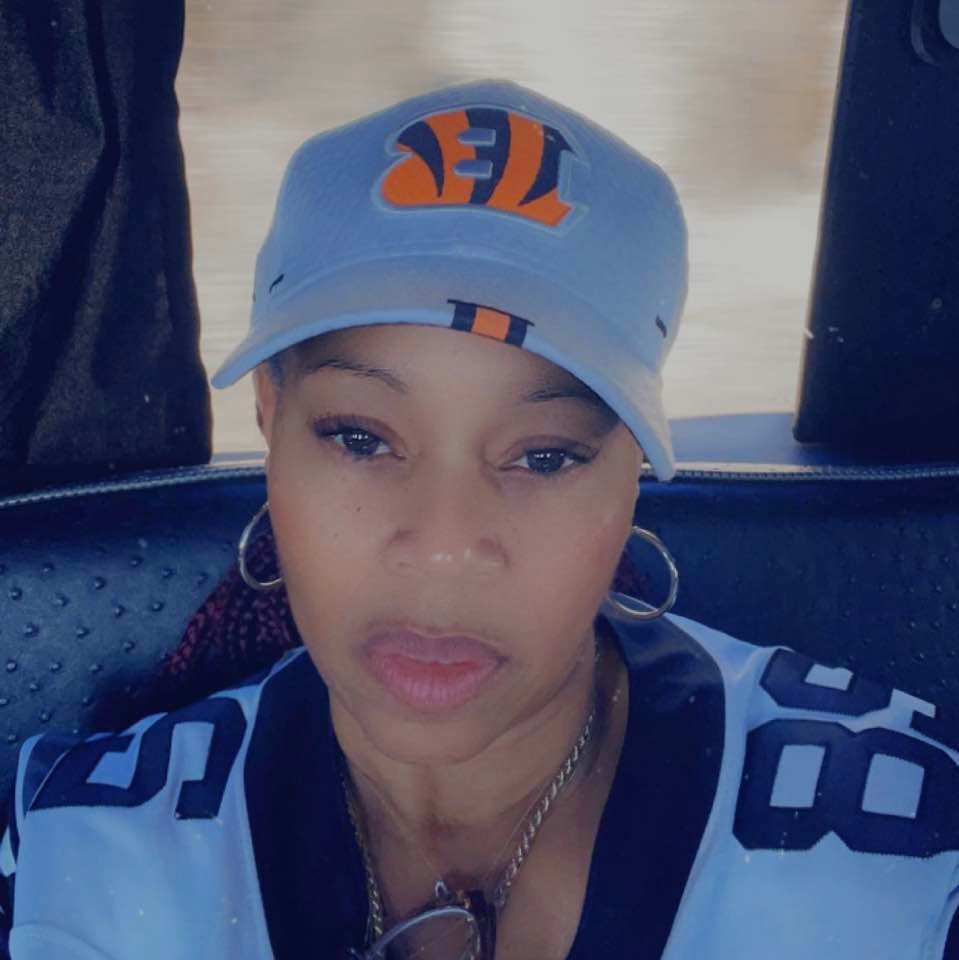 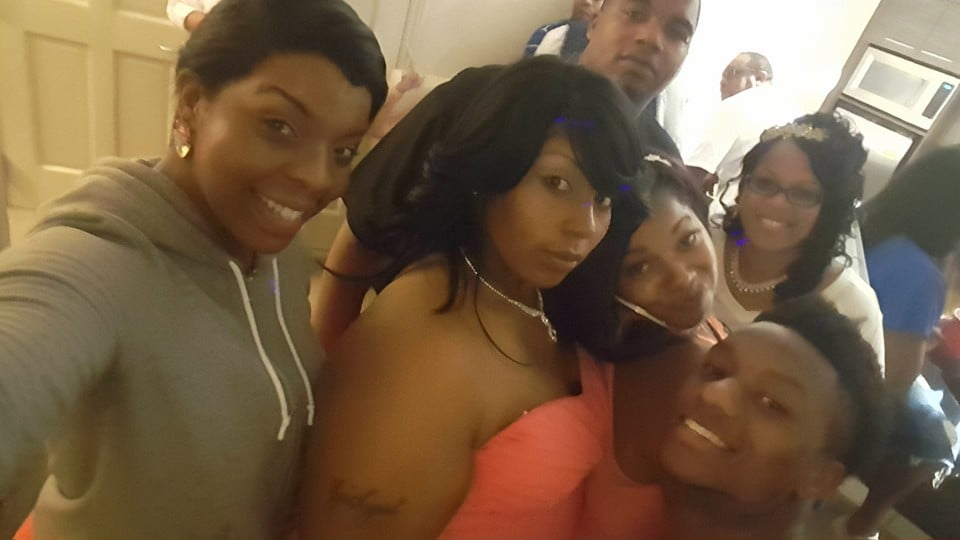 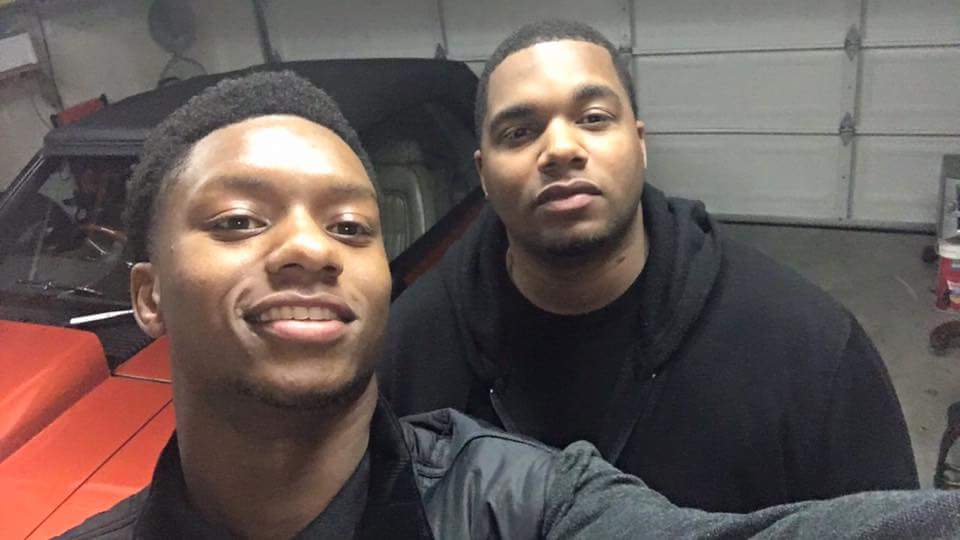 Joe Mixon doesn’t have a girlfriend at this time; he is not married and doesn’t have any children either. In 2017, Mixon was spotted with a beautiful blonde and Adam Pacman Jones at a Future concert at the Riverbend Music Cent r. Jones and Mixon have known each other for years.

As for the blonde, no mention of her name, and she was not seen with Mixon in public again.

Amelia Molitor (b. Amelia Rae Molitor on February 11, 1994) is a name that Joe Mixon probably doesn’t want to remember but that, unfortunately, we all remember. On July 25, 2014, Joe Mixon was a 20-year-old student at the University of Oklahoma when he punched Amelia Molitor in her face, breaking four bones.

The whole incident was caught on video and leaked before he walked out the restaurant’s door near the OU campus where the incident happened.

Mixon said the whole thing started after she told racial slur at him; witnesses said Ms. Molitor was belligerent and intoxicated; for her part, Amelia said Mixon made inappropriately advances at her and later insulted her friend.

Amelia said her memories of the night are hazy and scattered, adding that she had “her jaw wired shut, temporarily lived off a liquid diet and for six months had no feeling on the left side of her face.”

‘Kind of out of nowhere, I don’t remember if they were already standing there or they came out of nowhere, there were four gentlemen that just like were making cat calls at me, commenting on how I looked and it just kind of escalated from there,’ Molitor told police.

‘They were talking about Joe, I suppose. I didn’t know who he was. It’s kind of all over the place, because I can’t remember anything to now.’

‘Anyway, like, “It’s my boy’s birthday, what are you going to do for him?” Suggesting that I go home with him and making very specific suggestions about what I could do you know, to pleasure him. My first reaction was to laugh.’

She filed a lawsuit against him on July 22, 2016; OU suspended Mixon for the rest of that season. He entered an Alford plea to a misdemeanor assault charge, received a one-year deferred sentence, and was ordered to undergo counseling along with 100 hours of community service.

He released an apology to Amelia, her teammates, coaches, and the OU director on April 21, 2017; he added that at first, he wanted to apologize earlier, but he was advised not to.

‘I’m here to apologize to Miss Molitor,’ he said. ‘I apologize to Coach Stoops, I apologize to President (David) Boren, the AD (athletic director Joe Castiglione), my teammates. And most of all, my family. I let a lot of people down.’

‘I think when I have the opportunity to do that I’ll seize the moment and do whatever I can to be the person – the bigger person – and the man I should be,’ he said. I want to be that influence for young kids that are lost out there or in certain situations I was in.

‘Hopefully, I can teach them for the next time and how to react a certain way.’

They reached an agreement later on.