Natalie Hills or Natalie Stewart is the lovely and gorgeous wife of Jonathan Stewart the NFL running back with the New York Giants. Jonathan also played with the Carolina Panthers, prior to signing with the Giants ion March 2018.

Having said that, shall we introduce you to Mrs. Stewart? 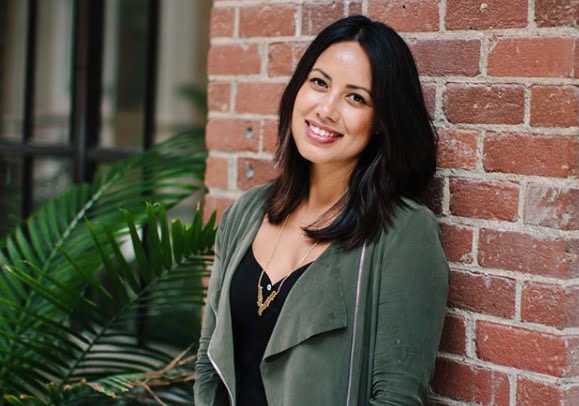 Natalie is one of the children born to Lura Hills (nee. Ismael)and Howard Loomis Hills, a retired Lieutenant Commander with the US Navy, former counsel for interagency Affairs for the U.S. Department of State, District Representative at the U.S. House of Representatives now General Manager and counsel at Howard Hills- American Research Bureau. Her beautiful momma known as Gigi was born in Lele Village, Kosrae, Micronesia. 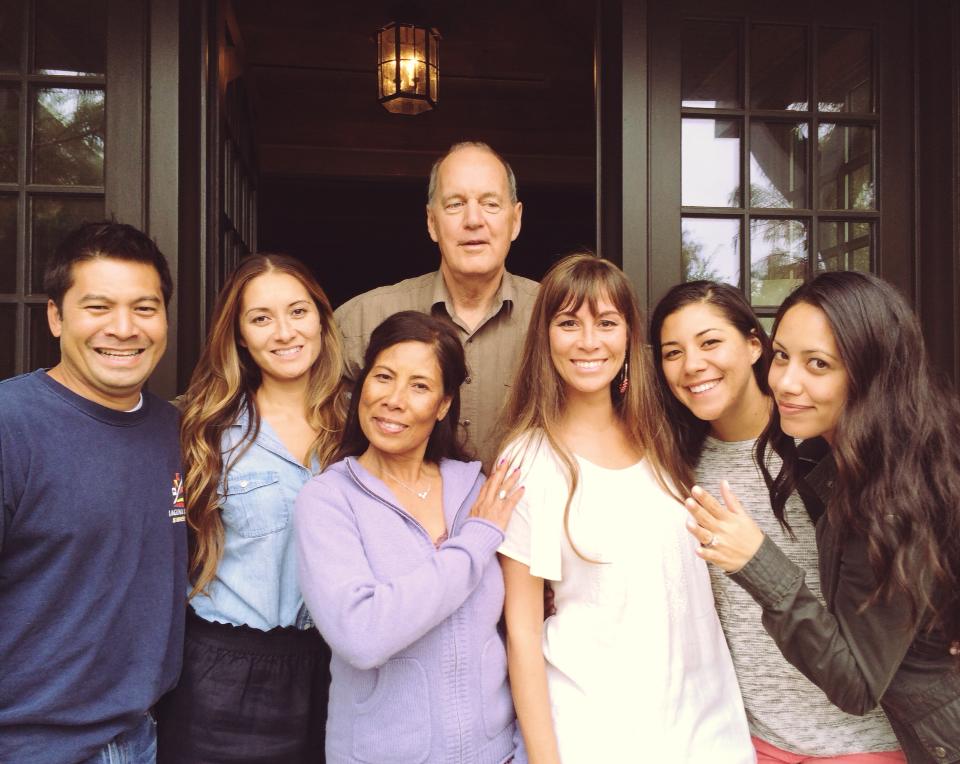 Natalie born on December 19, 1986, has three sisters, Etal, Helen and Lura and brother Dais who served in the United States Marine Corps and lives in Bethesda, Maryland with his wife and children. 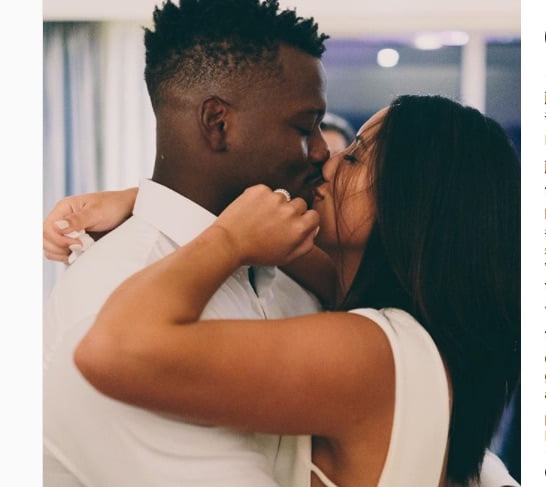 Natalie and Jonathan tied the knot on November 18, 2017; they welcomed their adorable daughter Kaia Grey in March 2017