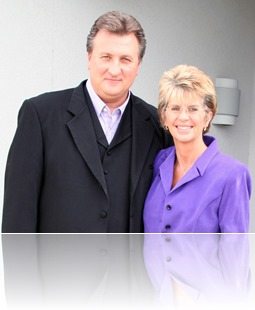 Meet June Huggins, she is the amazing and loving wife of Bob Huggins, the men basketball coach at West Virginia, who is also known as Huggy Bear.

Coach Huggins’ wife June Huggins has been very supportive in every game she has attended, however she is always careful not to drawn too much attention to herself and let her hubby and his players get all the attention they well deserve.

60-year-old June Huggins was born June Ann Fillman, she grew up in a beautiful 800-acre farm in nearby Port Washington, she met her husband while they were  high school juniors at Valley South High School, and started dating during their senior year. June and Bob Huggins dated for almost six years before they got married in 1977. They have two beautiful and amazing daughters, Jenna Leigh, 32, and Jacqueline, 29, both Loveland high School graduates.