Meet Justin Sands, the super supportive husband of WTA tennis player Bethanie Mattek-Sands! His 29-year-old wife who is known on the court as the “Lady Gaga” of the tennis world.

Justin and his eccentric but talented tennis player wife have been married for 7-years. They tied the knot after only three dates and she wore a black dress to her own wedding. 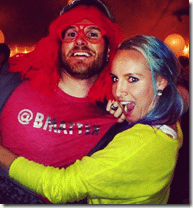 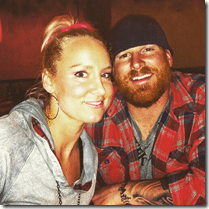 According to his LinkedIn, Justin is the Founder/President of JPS Insurance Group an insurance company based in Scottsdale, Arizona. He attended the State University of New York at Albany where he gained a Bachelor of Science (B.S.), Sociology; subsequently, attended at Bridgton Academy and is a graduate of The Hill School. 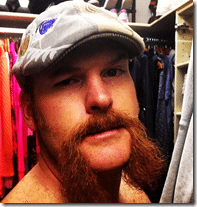 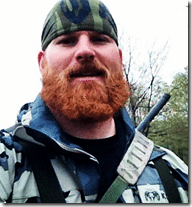 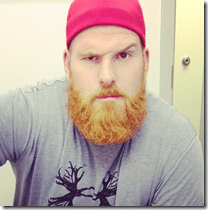 Justin is a native of Boyertown, Pennsylvania; he and his champ wife live in Florida with their dog, who they drag along with them on trips through out the year while she’s touring on tennis season. 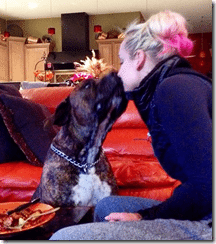 He said during an interview that being a husband on tour might seem like walking right into a hurricane, but he understands how intense it gets. Justin actually played football for the University of Albany, and when the couple discussed marriage he made it clear he didn’t want to stay home while she traveled. Luckily, his insurance business allows him to take the work wherever they go!