Karen Neubauer is the wife of college basketball coach Jeff Neubauer, who is currently a coach at Fordham University, he previously worked at Eastern Kentucky University.

Jeff Neubauer was born January 27, 1971 in Gainesville, Florida. He attended La Salle University where he also played basketball, he was a point guard, coach point guard at La Salle University graduated in 1993 with a degree in finances. He started his coaching career as an assistant coach at Citadel in 1993, in 1996 became assistant coach at Richmond and West Virginia in 2002, landed his first head coaching job at Eastern Kentucky in 2005 and after ten successful years left Kentucky to join Fordham. 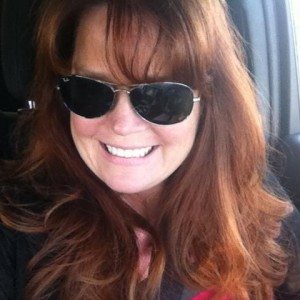 Mrs. Neubauer born Karen M. Feret in January, 1971 to John and Jane Feret. Karen married Jeff Neubauer on Aug 6, 1994. She tweeted a series of messages outing her husband as a cheater, on her twitter account now protected, Karen Neubauer called out the name of the woman with whom her husband started cheating on her when she became sick. 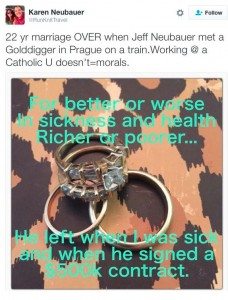 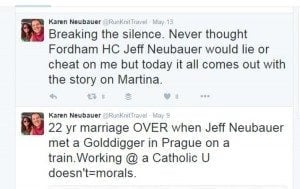 Mrs. Neubauer said the woman is named Martina, and she referred to this Martina as a golddigger, we found  possible images of Martina the woman her husband of 22 years met in Prague on a train, these were posted on Karen’s Flipagram. 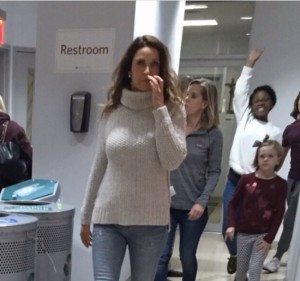 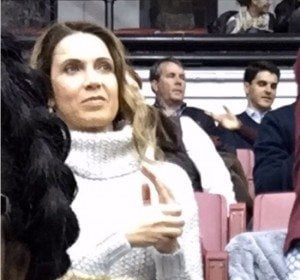