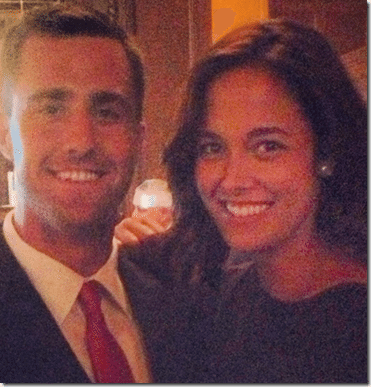 Meet pretty 24-year-old Kendall Bateman, she is the lovely girlfriend of Tennis player, Steve Johnson. Her boyfriend is currently competing in the 2015 Australian Open.

Kendall is also widely known in her own circuit. She’s quite accomplished as a former college volleyball player. 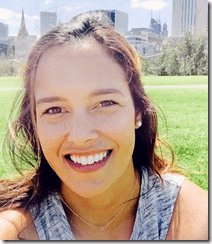 She’s originally from Manhattan Beach, Calif. and attended Mira Costa high school. She is the daughter of Steve and Jane and is one of three children, brother is Stephen and sister Kelsey. Her parents attended Loyola Marymount and were both athletes. 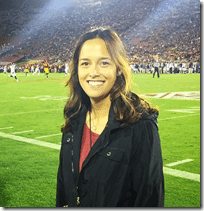 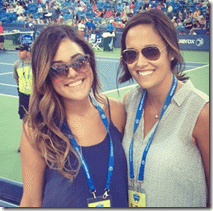 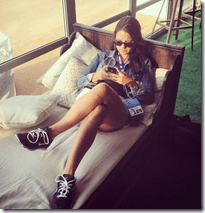 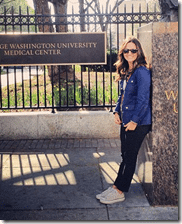 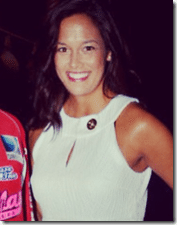 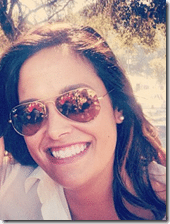 Her volleyball career blossomed at USC where she majored in business. The former USC Trojan also holds a masters in Communication Management. 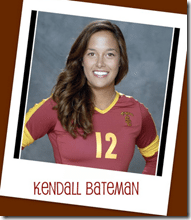 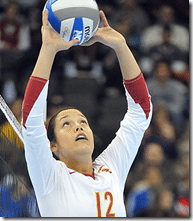 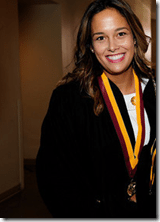 During her four years as a setter for USC’s indoor volleyball team, she achieved just about as much as anyone could ever want to at the collegiate level. Her player resume includes two-time All-American, two trips to the Final Four, a 2011 All-AVCA First-Team honor and the school record for assists (4,510). 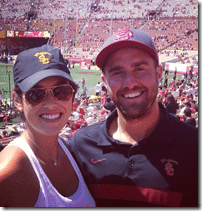 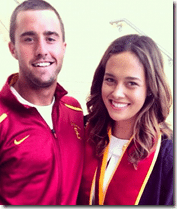 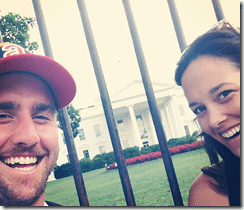 She and Steve met at USC while he played Tennis for the USC Trojans.