Laurie Fortier aka Laurie Flutie is the beautiful and loving wife of Doug Flutie former quarterback player with both NFL and CFL, Flutie a Boston College graduate and Heisman Trophy recipient, played with the Bears, Bills, Chargers and theNew England Patriots. He and his wife Laurie are the proud parents of two amazing children Doug Jr. and Alexa who like her parents is involved with the NFL, like her mom Laurie Flutie, Alexa is a cheerleader, once a NFL cheerleader with the Patriots  has since joined the San Diego Chargers cheerleading squad.

Laurie Fortie Flutie’s husband  is the son of Richard “” and Joan Flutie, brother of Darren, Denise and Bill Flutie. His father a Lebanese immigrant,  an engineer in the aerospace industry passed away of a heart attack on November 18, 2015 an hour later his wife of 56 years Joan Flutie died of a sudden heart attack. Dougie honored his parents on Facebook. 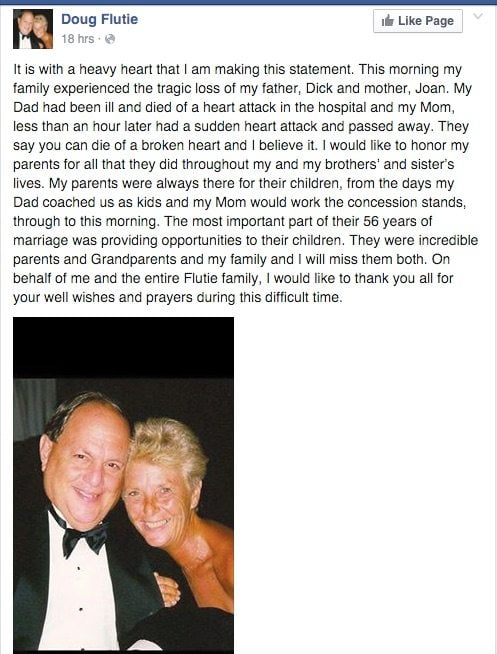 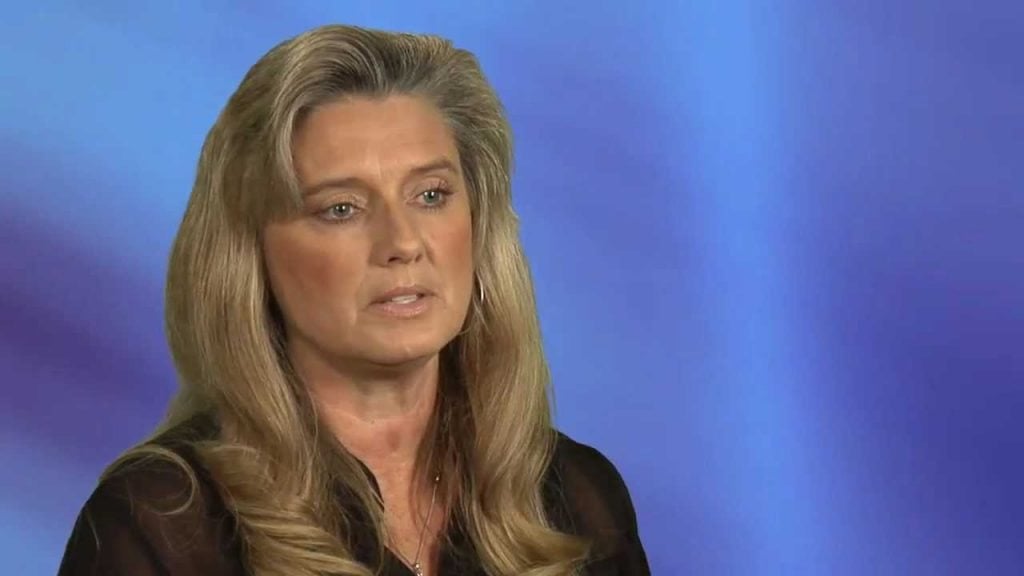 Laurie Flutie was born Laurie Marie Fortier on December 4, 1964 in Natick, Mass. Her father was a transit worker another mom a housewife. Laurie Flutie met her husband at Natick High School where they both attended, and started dating in 1979. They dated for five years before he asked her to marry him on Christmas, 1984. 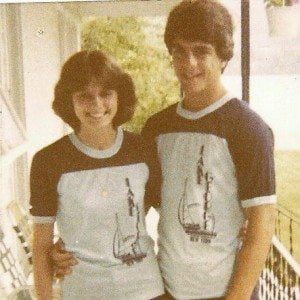 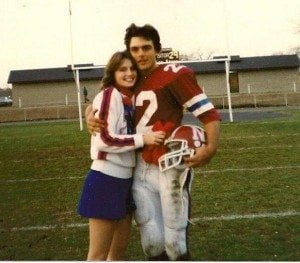 At that time, Doug was ready to sign a contract with the Patriots and Laurie who skipped college was a secretary at a medical products firm. 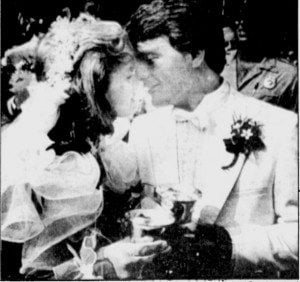 Doug and Laurie Flutie got married on August 10, 1985 in Natick, Mass at St. Patrick’s Roman Catholic Church. Their daughter Alexa was born March 21st, 1988 and then in 1992 their son Doug jr. was born. 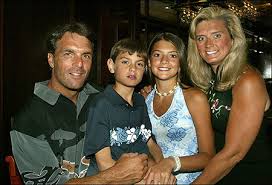 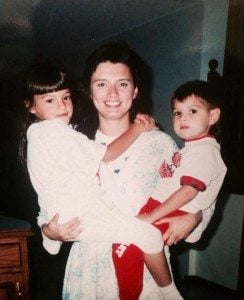 Allow me to tell a few things about Doug and Laurie Flutie’s incredible children, starting with beautiful Alexa who attended La Jolla High School while they lived in Cali and in Natick,MA she went to Natick High School. Alexa Flutie a dancer and choreographer attended at Dean College in Franklin,MA, and graduated with a Bachelor’s Degree in Dance and Liberal Arts in 2010. 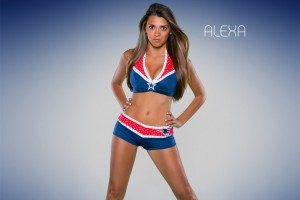 Alexa was an intern with the Boston Ballet in 2006, she appeared in Yo Yo’s music video for Kalopername, she was a hip hop crew at the Mall E. Project between 2008 and 2010, around that same time she became a cheerleader coach at Wesllesley high school.
Alexa Flutie was crowned Miss Massachusetts in 2010 the same year that she made it into the New England Patriots cheerleading squad. The following year appeared in Cassie Cardelle’s music video for the song Just Let Me. She was dancing coach at Shen’s Gymnastics Academy, La Jolla Country Day School, Native Jr Redman AYC, Tri County High School and director of the San Diego Thunder Girls in 2014.
Alexa became a cheerleader for the San Diego Chargers in 2012, this year she founded her dancing studie Cc Ro. Flutie Chroreography Infusion and she also is the choreographer at Florida Institute of Technologyy and for the National City Bears Dance Team. Alexa is not single, she got married to U.S Marine Ian Sumner from Boston on July 22, 2015. 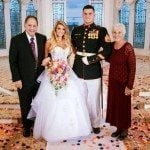 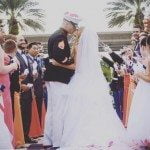 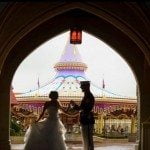 Laurie Flutie is the vice president and co-founder of the Doug Flutie Jr. Foundation of Austism, founded along her husband in 1998 after their son Doug was diagnosed with autism at age 3. Laurie is the primary caregiver of son Dougie. 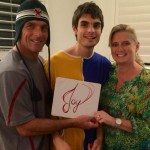 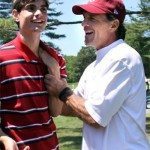 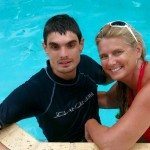