Tom Izzo is famous for his successful career as the Michigan State Spartans head coach setting the Big Ten record for the longest home winning streak! also not so famous for his temper. 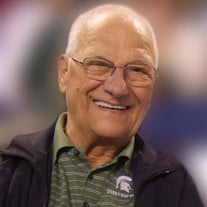 Carl Izzo born on October 4, 1925, graduated from Iron Mountain High School and worked for several years at his family business, Tony Izzo and Sons and Grandsons, which he subsequently owned.

Coach Tom Ozzo played basketball at Northern Michigan from 1973to 1977; he was named a Division II All-American and set record for more minutes played.

As of January 2022, Michigan State coach Tom Izzo has a net worth estimated at $13 million.

Tom Izzo’s wife Lupe Izzo, born Lupe Marinez is originally from Texas but grew up in East Lansing, Michigan. In East Lansing, the former Lupe Marinez met her future husband. In fact, for their first date, Tom invited Lupe to a Michigan State game, how original!

She probably could have imagined what she was getting into!

Tom and Lupe were married in May of 1992 at St. Thomas Aquinas Parish in East Lansing but wait because there is a lot more to it! Just love wedding proposals! Tom actually put on a brave helmet if you know what I mean when he decided to ask Lupe to be his wife right in front of both their families during Christmas time! I guess Christmases must be even more of a magical time for them huh! Two years after their wedding, Lupe gave birth to their firstborn, a daughter, Raquel.

Lupe’s family isn’t limited to their two children however – like many wives of college coaches, she is involved in the lives of Tom”s players and also Tom’s longtime friend Steven Mariucci; they have been there for each other throughout everything. Even Lupe had to pass muster with Mariucci back when she and Tom first met.

When Tom Izzo married her in 1992, Mariucci, was obviously the best man. They are godfathers to each other’s children and consult each other on investments, media relations, aging parents. When Mariucci interviewed for the Lions’ job in early 2003, Izzo drove the 75 miles from East Lansing to Detroit that night, arriving at midnight, and the two friends talked until 4 a.m. In 1999, when Izzo was en route to his first Final Four, Mariucci sat in the stands with Lupe, holding her hand; it wasn’t clear who was more nervous!

Certainly, Lupe Izzo, 68,  has been a great supporter and fan of her husband. She is known for her grace, candor, and ebullient spirit, and whenever she is approached about any of the basketball players she calls them her Michigan State hoops family..and the best place to find her?? Yup, you guessed right! In the crowds! 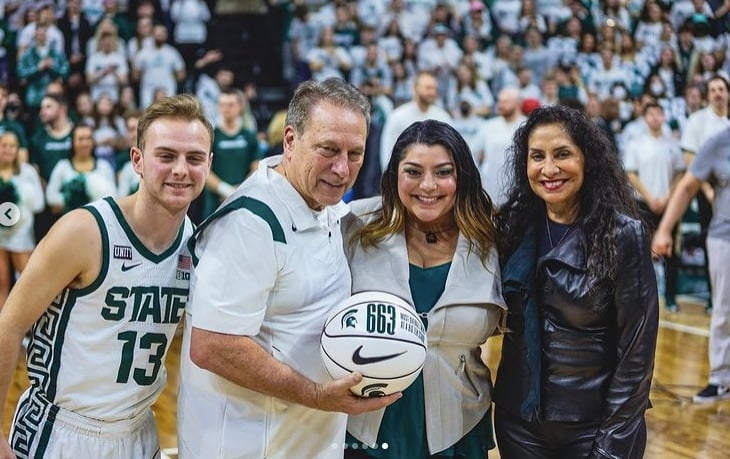 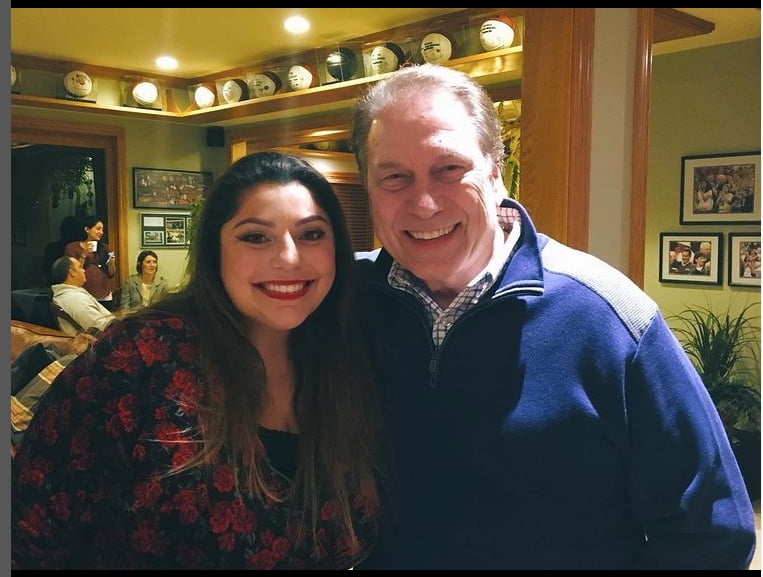 Tom and Lupe Izzo’s eldest child, is their daughter Raquel B. Izzo born on August 1, 1994. Raquel Izzo graduated in 2013 from Lansing Catholic High School; in 2015 studied communications and  media studies at Regent’s University in London, later in 2917, received her degree in advertising with a concentration in media management from Michigan State University.

For seven years Raquel Izzo worked at Michigan State, first as a student assistant and later as a development associate; she is executive director at the Tom Izzo Family Fund and a Med Spa coordinator at Skin Boss Med Spain Haslett, Michigan. 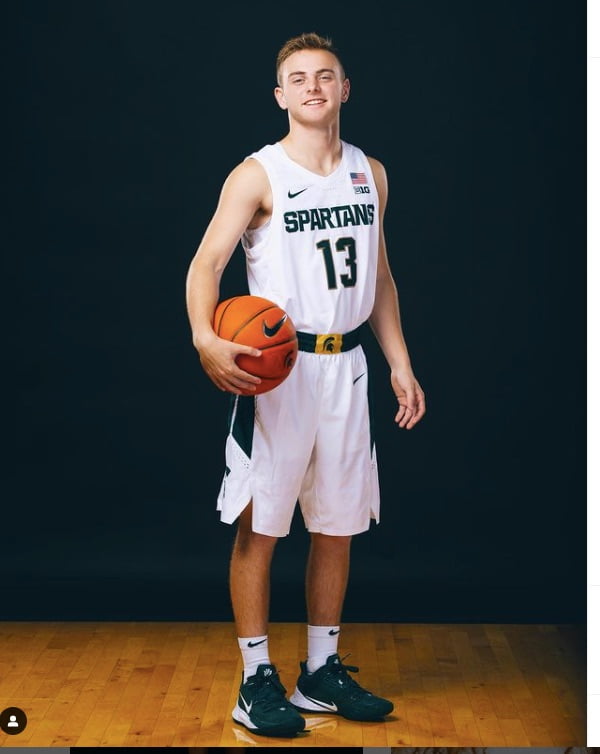 A few years later, after the couple had Raquel, Lupe and Tom Izzo adopted son Steven, who is six years younger than his sister. Steven Mateen Izzo born on July 16, 2000, in East Lansing is a 5’8 guard with the Michigan State Spartans men’s basketball team. He played at Lansing Catholic, where he averaged 1.5 points in just under five minutes per game his senior year.