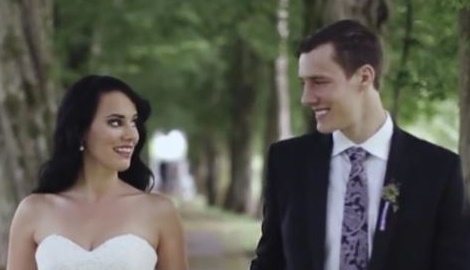 Maja Dragic is the beautiful and stunning wife of Goran Dragic, the Slovenian NBA player who is currently a guard player for the Miami Heat. He previously played with the Phoenix Suns and the Houston Rockets. Her man happens to be one of the best point guards in the league.

Maja Dragic’s husband 6’3″ Goran Dragic was born on May 6, 1986. He started playing professionally with the Slovenian basketball team, Ilirija in 2003, a year later he moved with the Slovan, CB Murcia in Spain two years later, returned to Slovenia in 2007 and played for Olimpija.

He was selected in the second round, 45th overall in the 2008 NBA Draft by the San Antonio Spurs, who traded his draft rights to the Phoenix Suns. After two season, the Suns traded him to the Houston Rockets in February, 2011. He played for the Saski Baskonia during the NBA lockout in 2011.

He spent the 2011-12 season with the Houston Rocketts before re-joining the Suns in 2012 and he was named the NBA’s Most Improved Player in 2014. He was then traded from the Suns to the Miami Heat just before the 2014-15 NBA trade deadline. 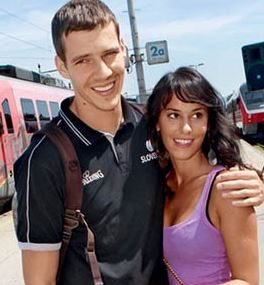 Maja Dragic’s hubby grew up playing soccer, but an injury forced him to switch sports and began playing professional basketball in Europe at the age of 17 for Ilirija Ljubljana in Slovenia.

Maja Dragic and her hubby tied the knot in 2013 in Slovenia. A particular fact of their wedding included, the couple wearing crowns for the special day. The couple designed together their dream home in Slovenia. 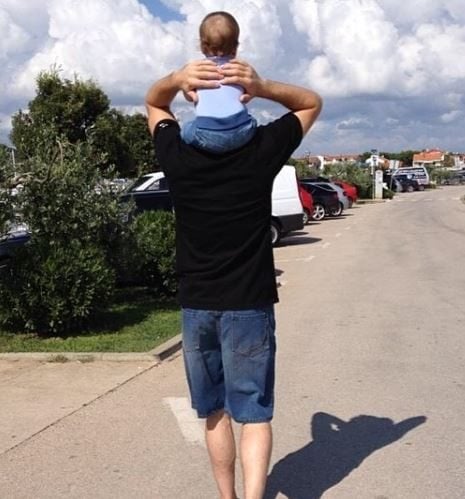 The couple shares a son named, Mateo. Maja Dragic and hubby welcomed Mateo on November 11, 2013. The 6 ft 3 in player described the birth of his son as an “unbelievable experience” and about the lovely Maja Dragic: “All the congrats to my wife Maja,” “She did a great job. I don’t know if I could do that. That’s why I’m a man.”

Maja Dragic is not to be confused with a Serbian journalist with the same name. Maja Dragic, the lovely NBA wife spends her time being a stay at home wife, attending her hubby’s games and of course taking care of the couple’s son. 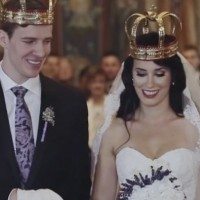 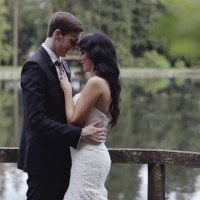 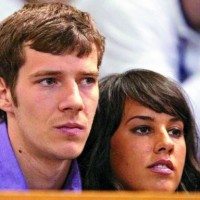 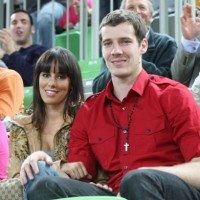 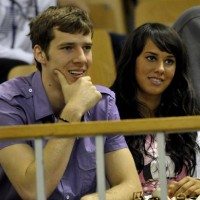 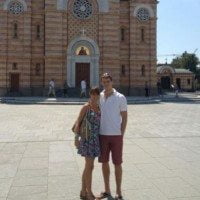