Jade Bennett aka Jade Kayrina and The Party Diva one of the original cast member of L.A Bad Girls Club. Ms. Bennett also happens to be the NFL WAG currently dating Malik Jackson NFL defensive end player who signed with the Philadelphia Eagles in March 2019.

He previously played for the Jaguars and the Broncos, former football player at the University of Tennessee whose twin brother Marquis is a defensive end for the Portland Thunder the football team of the Arena Football League. 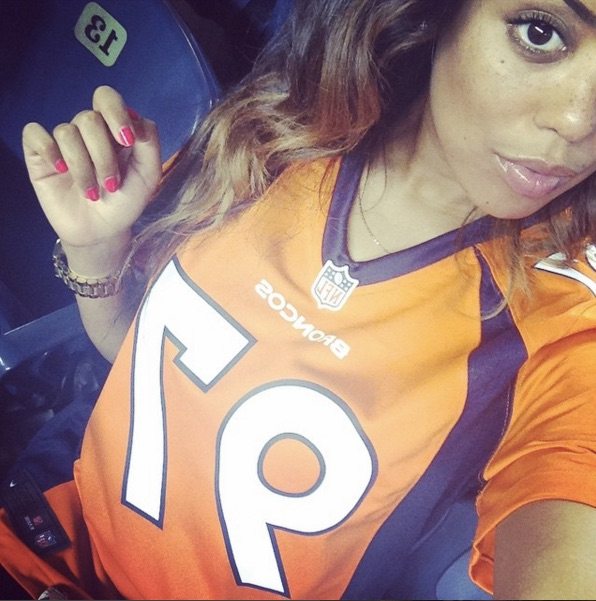 6’5” Malik has been dating his Part Diva girlfriend since 2015, they announced Jade was pregnant in June 2015. 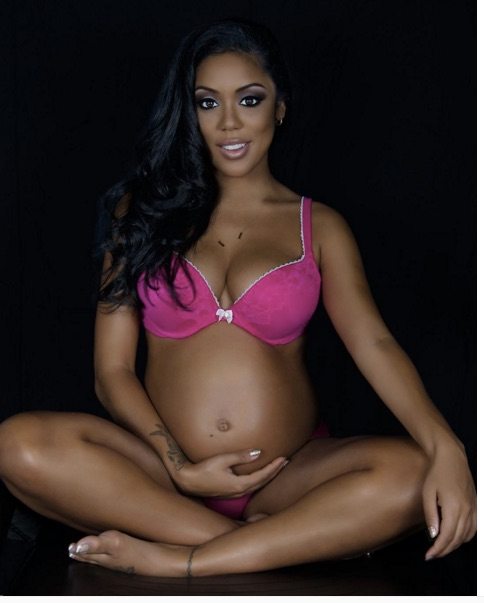 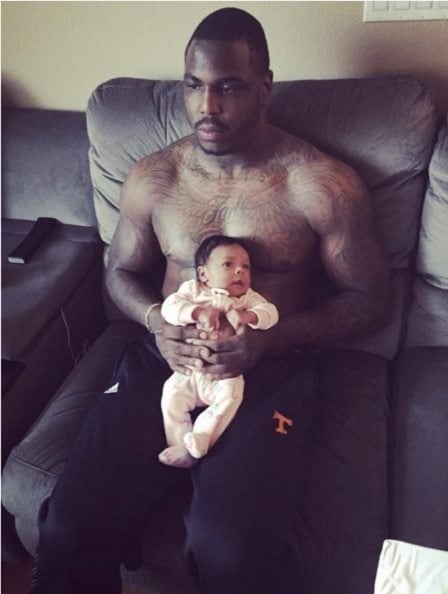 Jade Bennett was born on April 27, 1989, in Milwaukee, WI. Famous for her short-lived appearance in the 6th season of the Bad Girls Club, she left the house after the first episode; Ashley King aka “The Bombshell” took her place in the show. 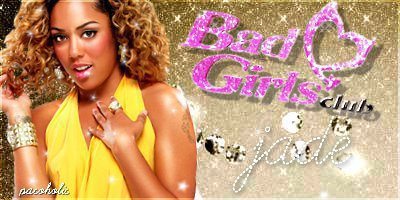 Jade put her Bad Girl sClub chapter behind her and started a career in modeling. She was a model for Snoop Dogg’s clothing line.