Mara Shelton is one piece of eye-candy; the lovely and stunning wife of NFL player Danny Shelton is the wag that we are here to tell you about. Her husband Danny is a defensive tackle for the New England Patriots.

Prior to joining the Patriots on March 10, 2018, Shelton played for the Cleveland Browns, who initially drafted him in the first round (12th overall) in the 2015 NFL Draft. 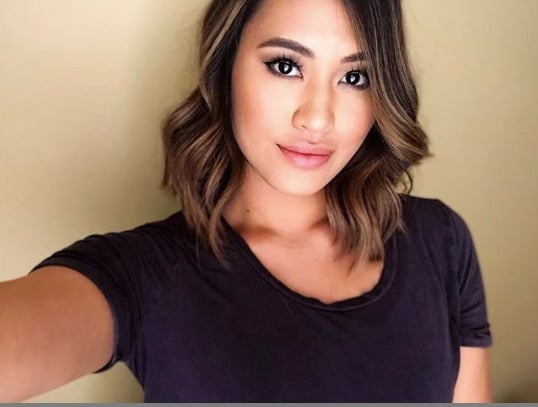 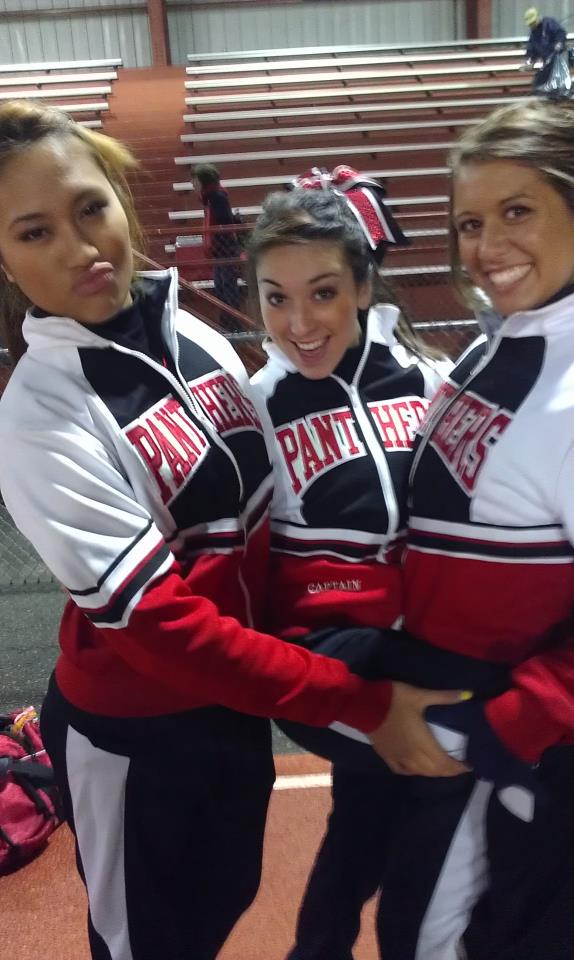 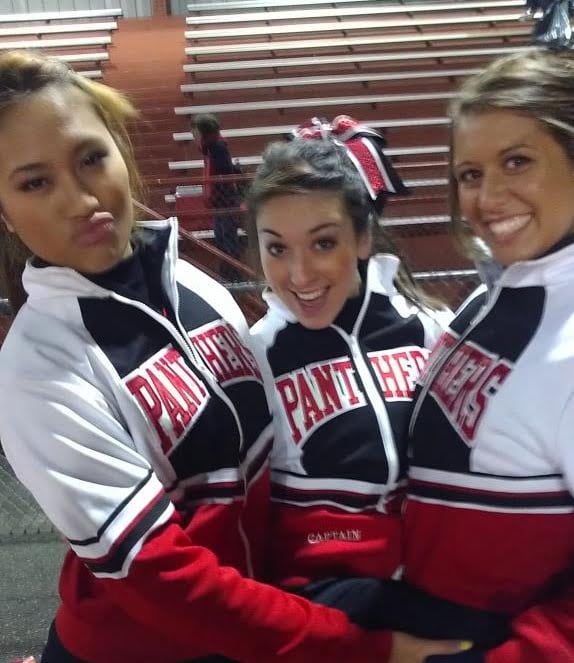 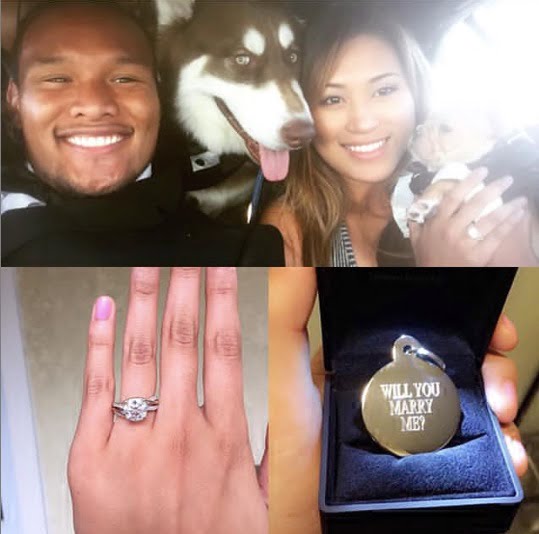 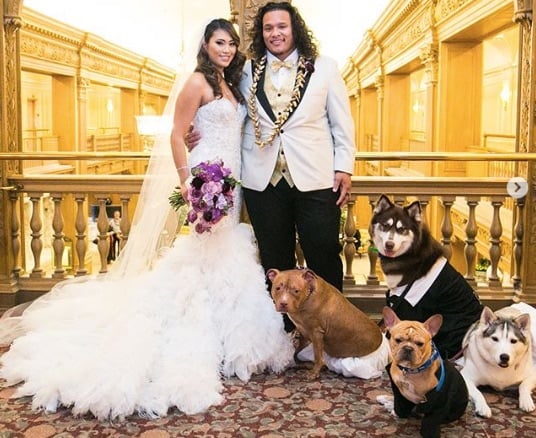 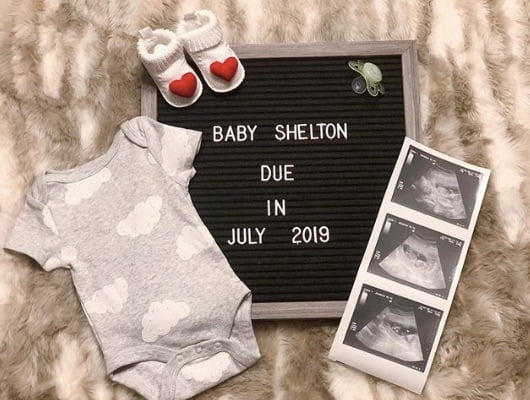