Meet Mary Jane Boothe Lary; she is the loving, caring, and beautiful wife of former NFL player Yale Lary. Her husband was the 1979 Pro Football Hall of Famer, was a punter and safety for the Detroit Lions. Prior to the NFL, Lary played college football at Texas A&M.

Yale Lary was born on November 24, 1930, in Fort Worth, Texas, where he attended Forth Worth North Side high School and Texas A&M.

The Detroit Lions selected him in the 3rd round (34th overall) in the 1952 NFL Draft.

In addition to football, Yale Lary played baseball in college, he had been offered a $20.00 bonus by the Cardinals, but he decided to play at Texas A&M for his senior year instead. He missed the1954 and 1955 NFL season due to his military service as a reserve lieutenant in the Reserve Officers’ Training Corps at Texas A&M, he was subsequently stationed at Fort Benning in Georgia. 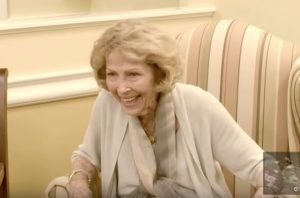 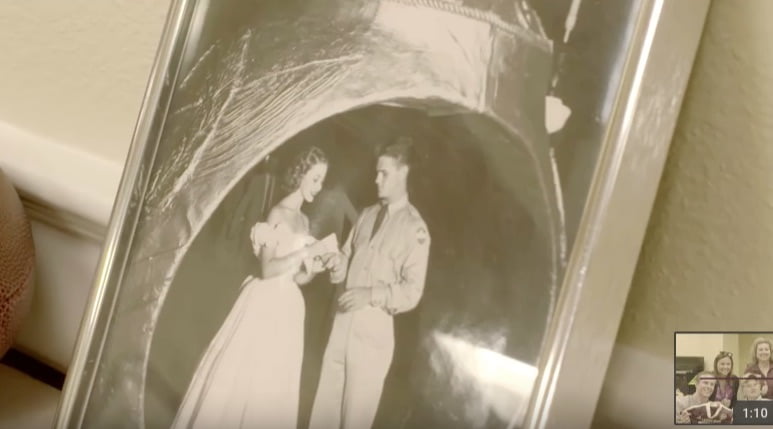 Our thoughts and prayers go out to her, her children, family, friends and fans throughout this sad time.