Meet McKylin Rowe; he is the handsome and talented son of Veteran ESPN reporter Holly Rowe, who was initially diagnosed with cancer in 2015; she was in remission after her treatment, but sadly her cancer has recurred and spread.

Mrs. Rowe has never spoken about the father of her son, McKylin; therefore we are going to tell you what we know about her number #1 man. 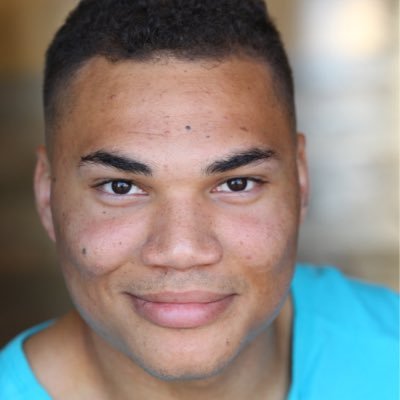 Although nowadays McKylin is an actor, there was a time back in high school when he was a linebacker in the football team.