Meet Karie Dombrowski; aka Karie Ross she is the beautiful wife of Dave Dombrowski. Her husband currently serves as President of Baseball Operations for the Philadelphia Phillies; before joining the Phillies in December 2020, he served as General Manager and President of Baseball Operations for the Boston Red Sox; he also worked for the Detroit Tigers, Florida Marlins, and the Montreal Expos.

Because you probably know plenty about Mr. Dombrowski, there is no point in telling you about him, therefore allow us to tell you about his pretty lady. Mrs. Dombrowski, formerly known as Karie Ross, was a reporter at WTVJ in Miami back in 1992; he was the general manager for the Marlins; after dating in secrecy, they had to come out with their relationship, and Karie was forced to quit her job; because it was a conflict of interests to have their lead sportscaster dating the owner of the Miami Marlins.

Mrs. Dombrowski holds a Journalism Major from Gaylord College at the University of Oklahoma; her first job was right after college when she became a broadcaster for the local news station for Oklahoma City, called KFOR. 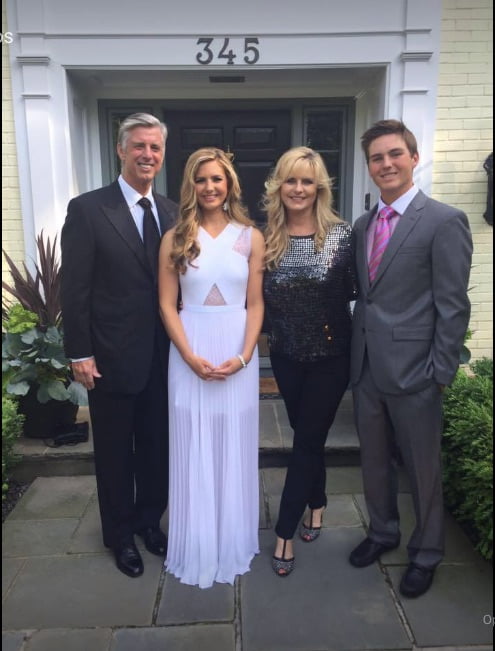 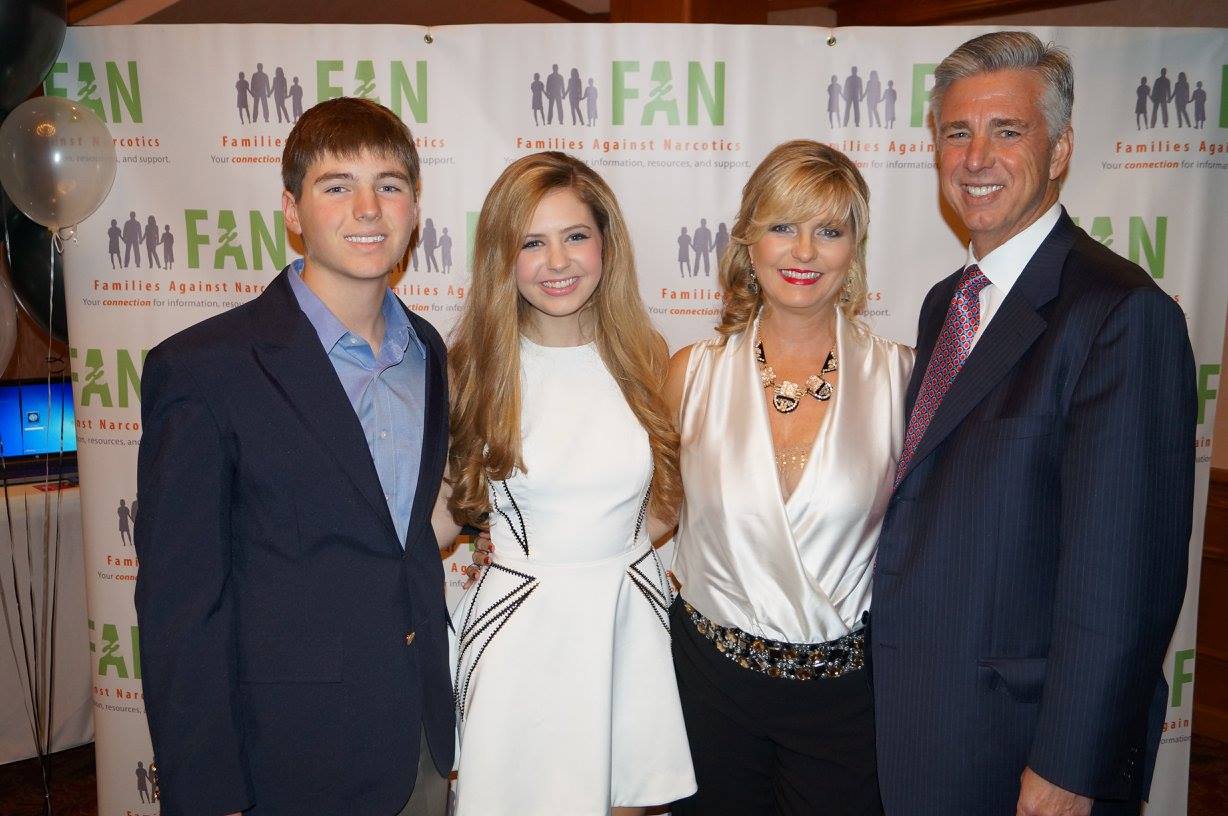 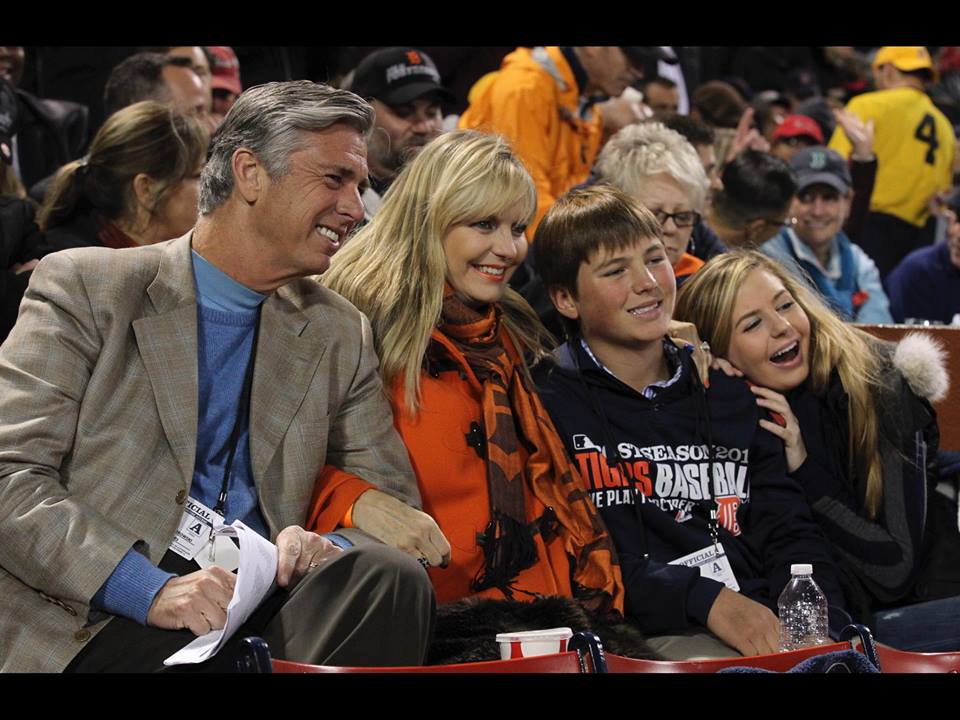 She later joined ESPN, as a sportscaster and color commentator. Karie and David tied the knot in 1995 in Oklahoma City. They have since welcomed two amazing children, Landon and Darbi. 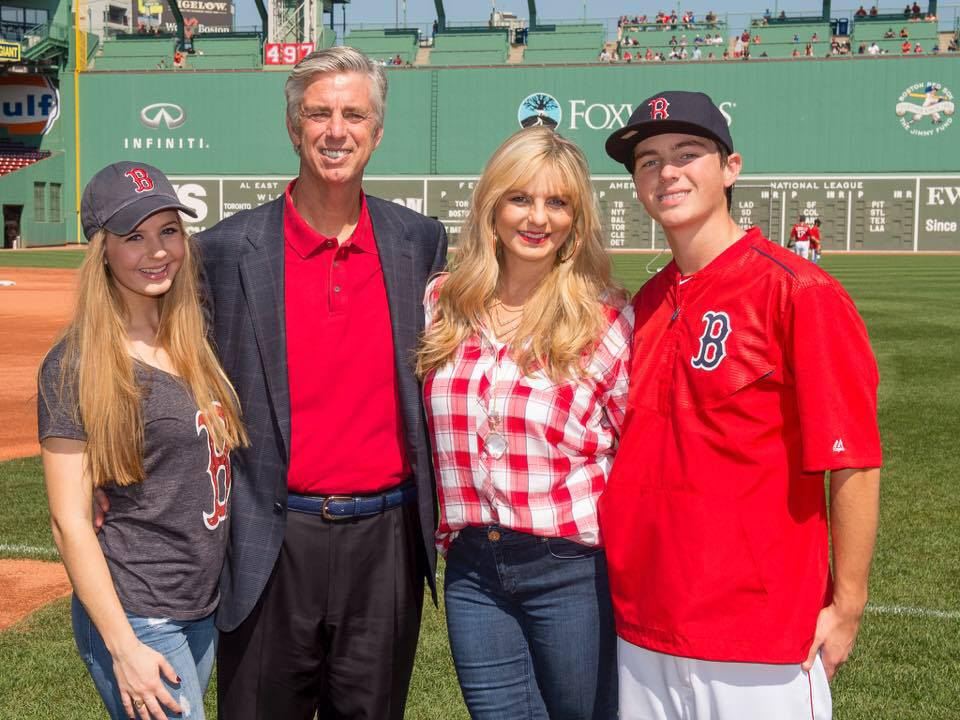 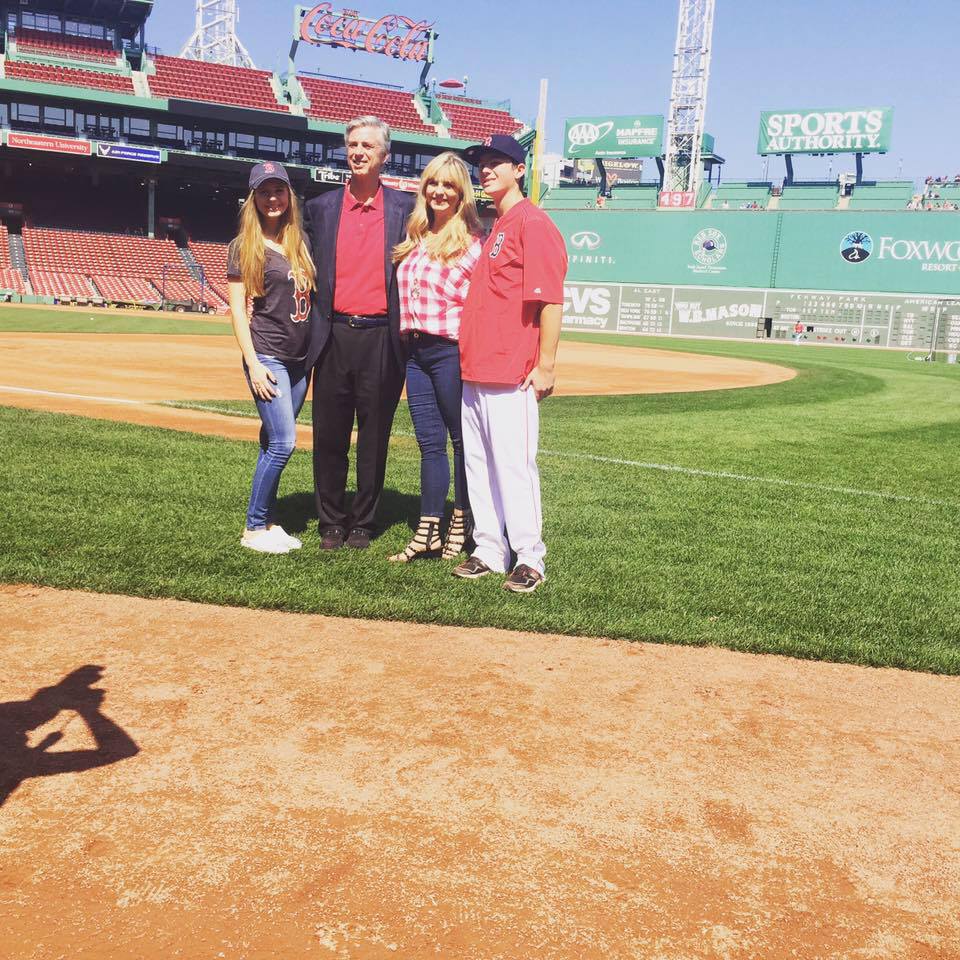 Darni a graduate of the Academy of the Sacred Heart and in 2020 received her degree in public relations, advertising and communications with a minor in non-profit public organizational management from the University Of Oklahoma.

Darbi Dombroski competed in Miss Michigan Teen 2014, was the E-Commerce Coordinator at Mathis Brothers Furniture from September 2020 to April 2021, and is nowadays an account executive at the Finn Partners Company in
Nashville, Tennessee. 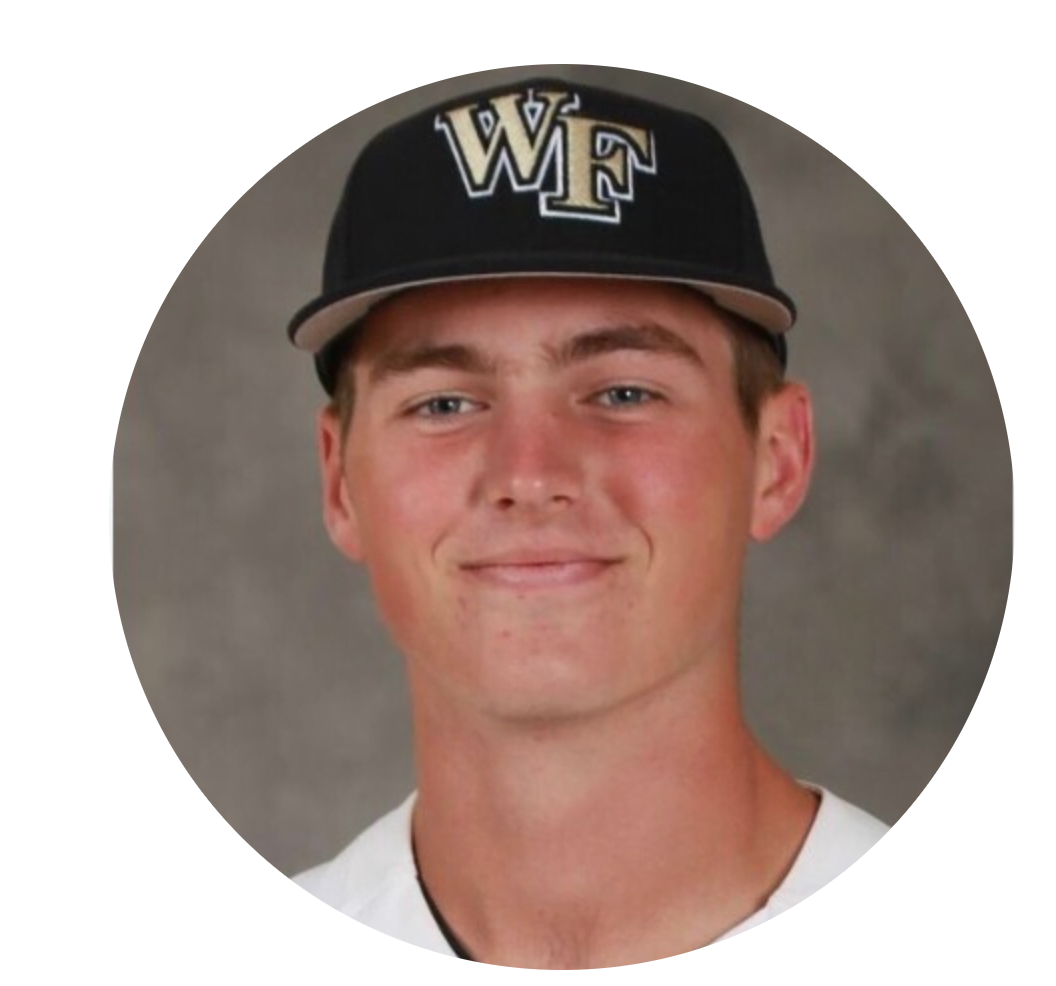 22-year-old Landon Dombrowski attended St. Sebastian School before graduating in 2022, with a bachelor’s degree in economics from Wake Forest University. Landon did an internship with the St. Paul Saints, taking care of ticket sales, and coming up with entertainment ideas, marketing, as well as promotions.