Check out Denise Borjesson Karlsson; this stunning NHL wag is the pretty  and beautiful wife of NHL player Melker Karlsson, the Swedish right wing with the San Jose Sharks, who previously played with Skelleftea AIK.

Prior to playing in the NHL, Karlsson played with the AHL team the Worcester Sharks. 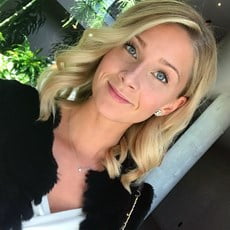 As noted above Melker and his lovely wife Denise dated for several years before tying the knot in San Jose, California in August 2016. 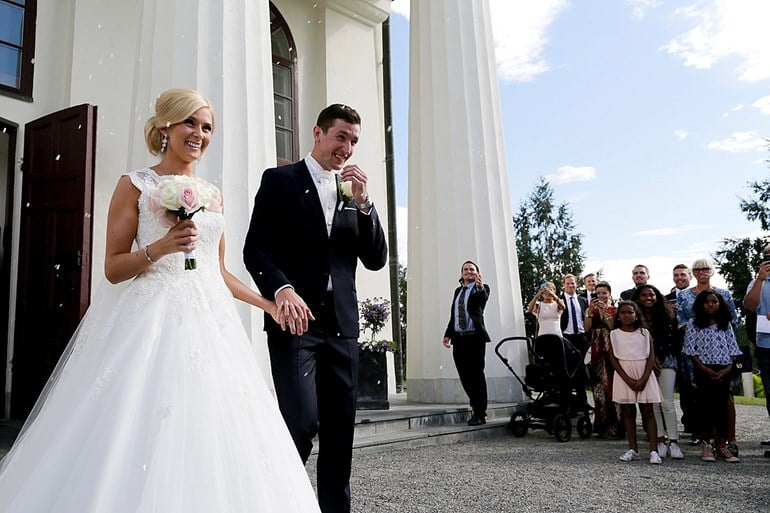 They welcomed their adorable son Eddie on August 29, 2016. 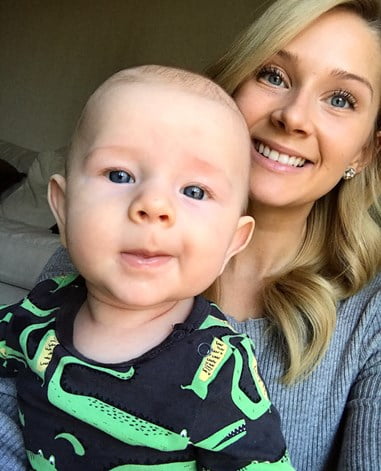 27-year-old Denise was born Denise Borjesson in Stockholm, Sweden. She keeps a blog, which you can check out here.