Meet the lovely Kendall Coyne; the first thing you need to know is that first, and foremost, Kendall  a forward ice hockey player, member of the United States women’s  national ice hockey team; however most importantly for us is that Kendall is the girlfriend of NFL player Michael Schofield, the offensive guard recently claimed off waivers by the Chargers, prior to that he played with the Denver Broncos. 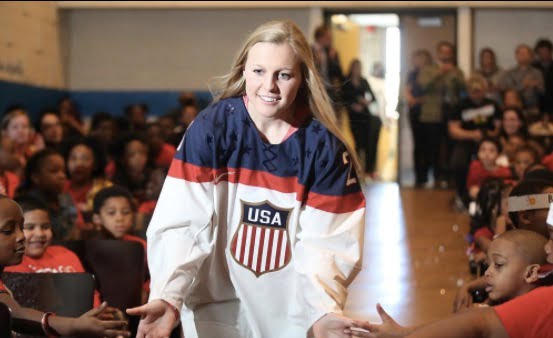 Ms. Coyne, future Mrs. Schofield was born on May 25, 1992, in Oak Lawn, Illinois. She graduated in 2011 from Berkshire School in Sheffield, Mass. She first played for the Minnesota Whitecaps and subsequently, for the Northeastern Huskies. 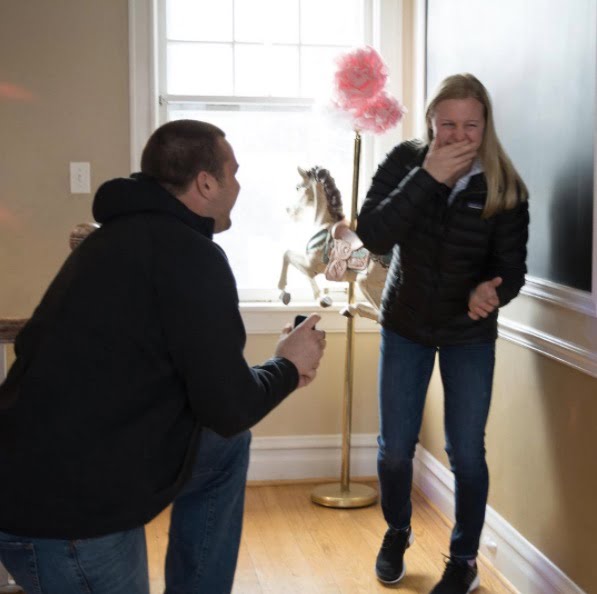 Furthermore, Kendall and Michael became engaged on May 25, 2017; he popped the question on the same day Kendall turned 25th.