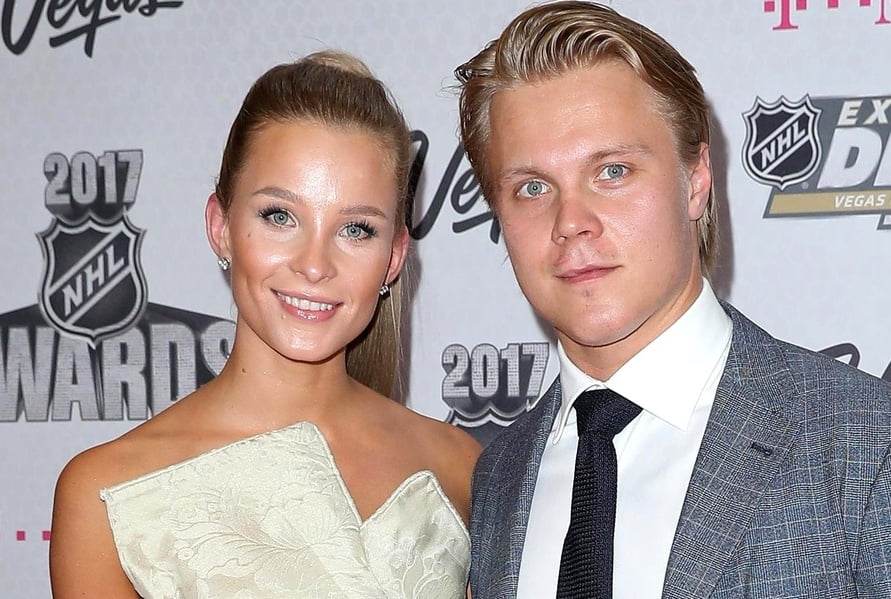 Meet Emmi Kainulainen; she is the pretty girlfriend of Finnish NHL player Mikael Grandlund, the 5’10” center plays for the Nashville Predators and Finland’s National Hockey Team. He started his professional career with the Minnesota Wild; they eventually traded him on February 25,  2019. 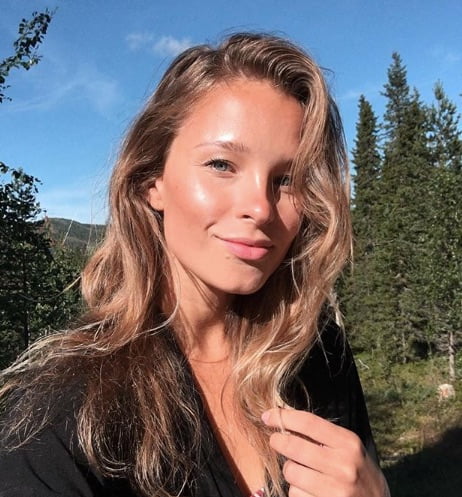 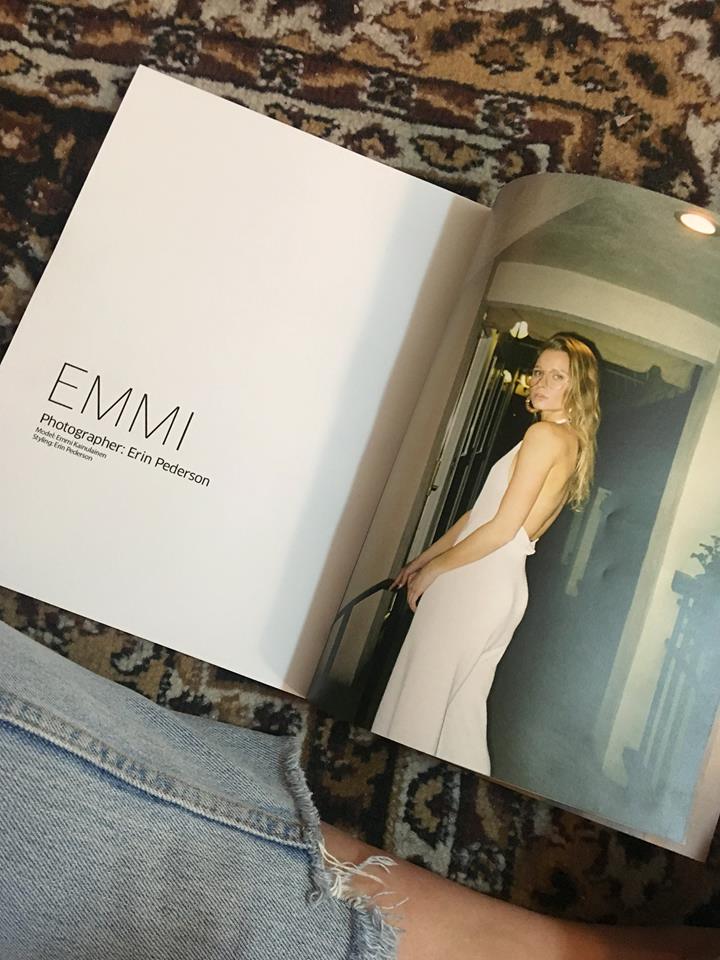 Ms. Kainulainen a former model with Ford Models and Oy Fondi-Models is the founder of Emmi Kainulainen Design Studio. 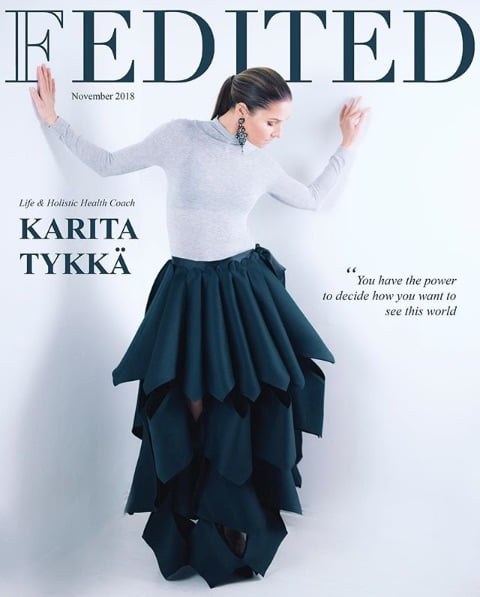 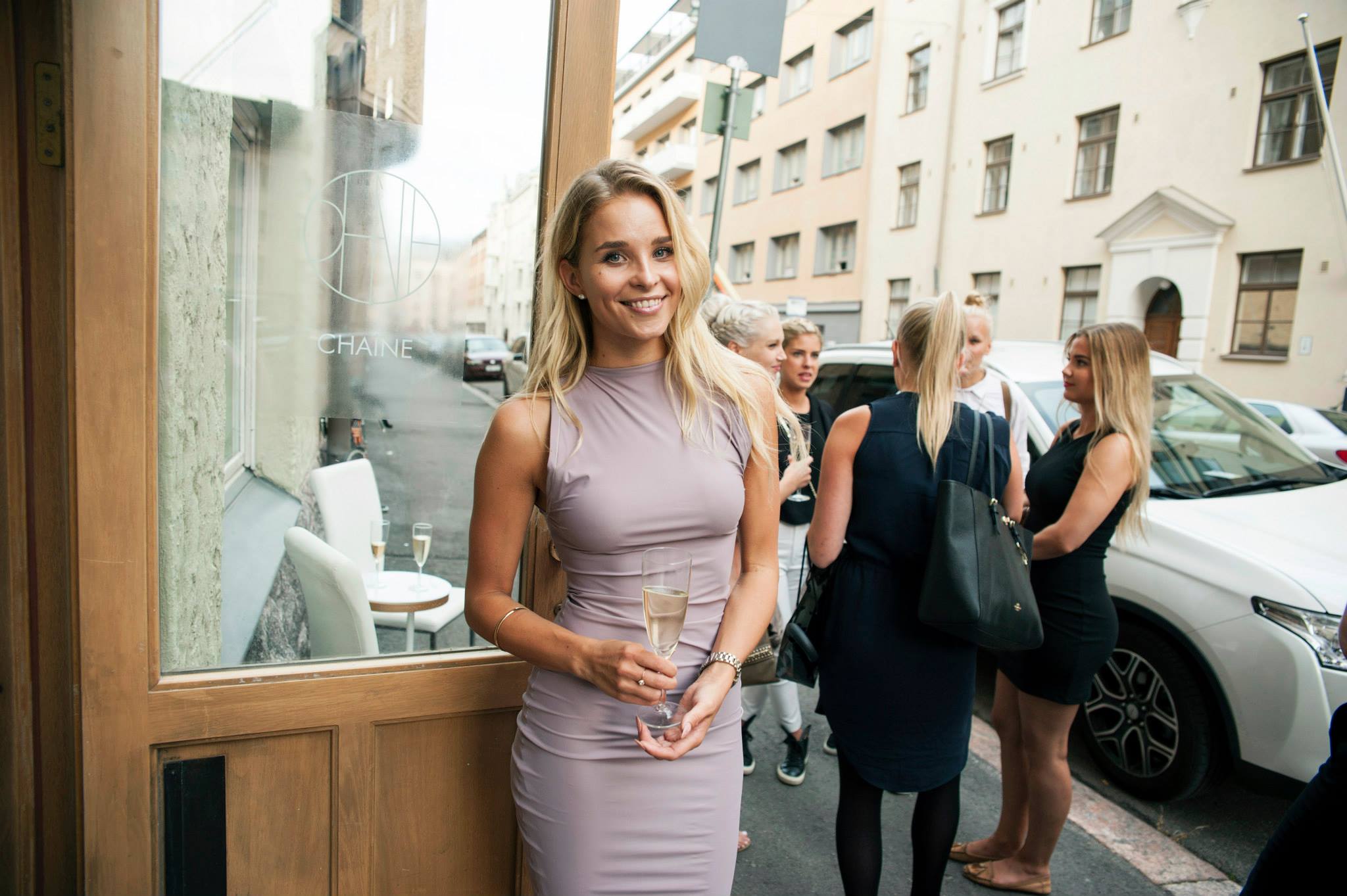 Furthermore created CHAINE a design and creative studio on August 2018. 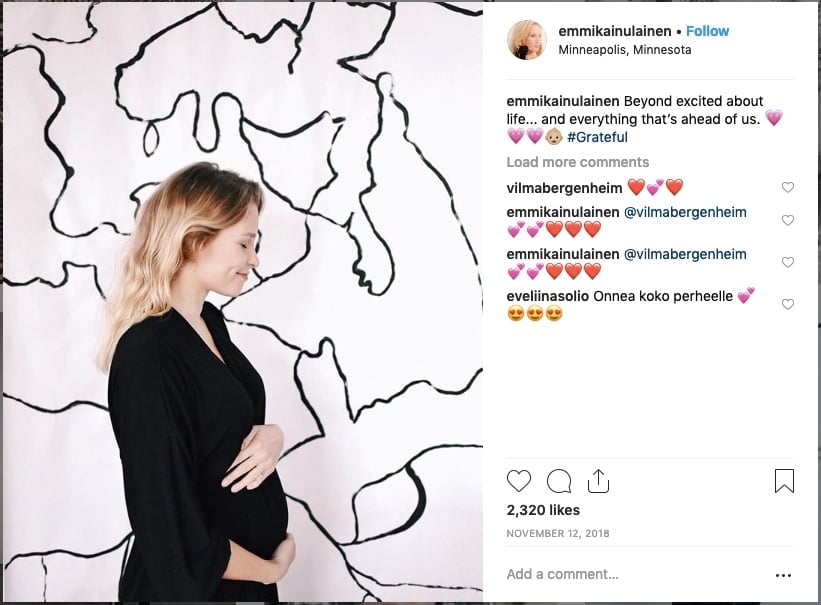 In November 2018, Emmi announced she and Mikael were not only engaged but also they were expecting their first child together. During her baby-shower in January 2019, Emmi also revealed she is having a boy! 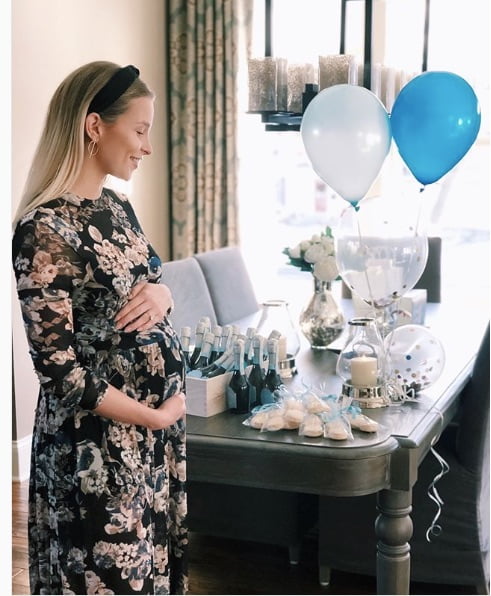 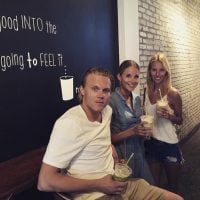 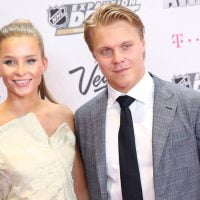 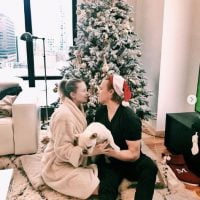 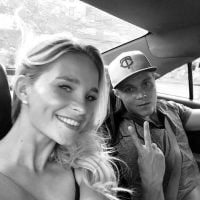