Meet lovely Galina Becker; she is the pretty wife of WWE wrestler Roman Reigns, born Leati Joseph “Joe” Anoa’I. The lovely couple who dated for several years before getting married has three beautiful children together. 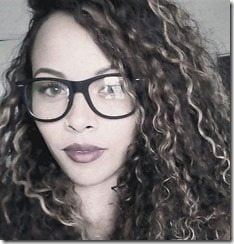 Becker and her man met while both attended Georgia Tech, where Reigns was a standout defensive end for the Yellow Jackets; but her hubby is not the only athlete of the twosome. Galina actually excelled in Hurdles and Jumps events at Georgia Tech.

Galina who grew up in San Jose, Calif. attended Mt. Pleasant High School where she lettered in track for three seasons under coach Steve Nelson. She won region titles in the long and triple jump events during sophomore and junior seasons; was the team’s Most Valuable Performer in freshman, sophomore and junior seasons; holds Central Coast Section record in the triple jump with a mark of 40’5″ Becker also lettered in volleyball for one season. 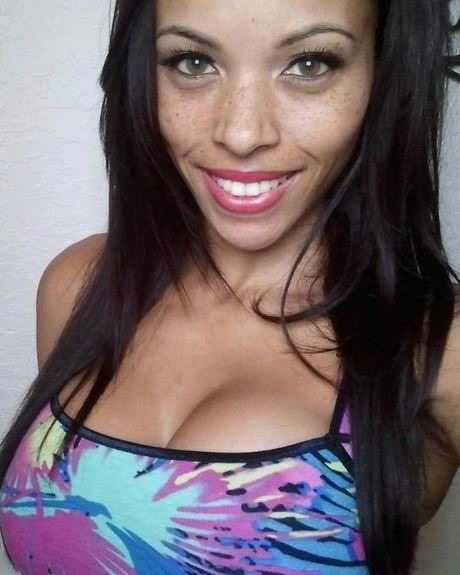 She finished 15th in the long jump at the ACC Outdoor Championships with a season-best leap of 17’8.75″ and posted a season-best time of 9.48 in the 60m hurdles at the Tiger Classic.

Galina and her half-Samoan and half-Italian man announced their engagement early in 2014. They eventually tied the knot that same year. 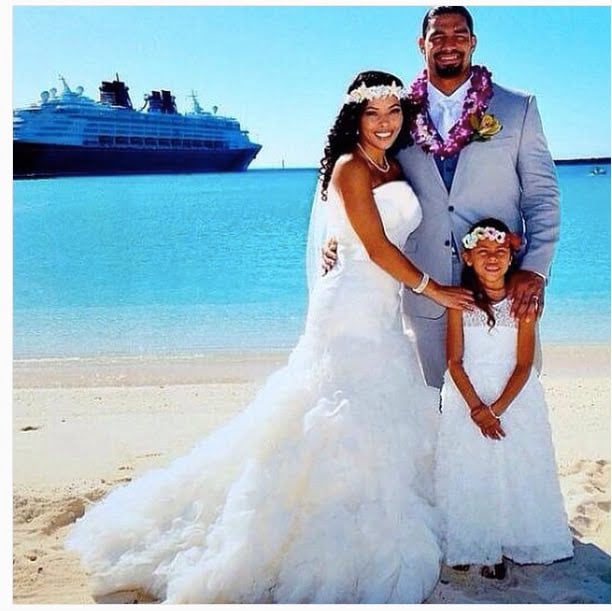 The couple welcomed their first child together, a young-adorable girl named Joelle  “Jojo” on December 14, 2013. 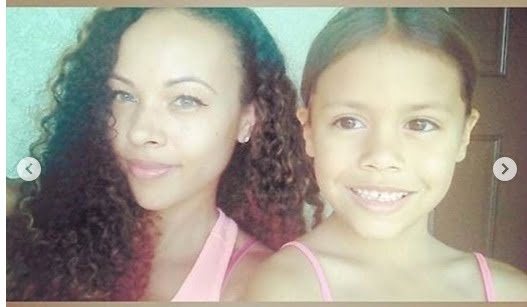 It is said Galina gave birth to twin boys in 2016. 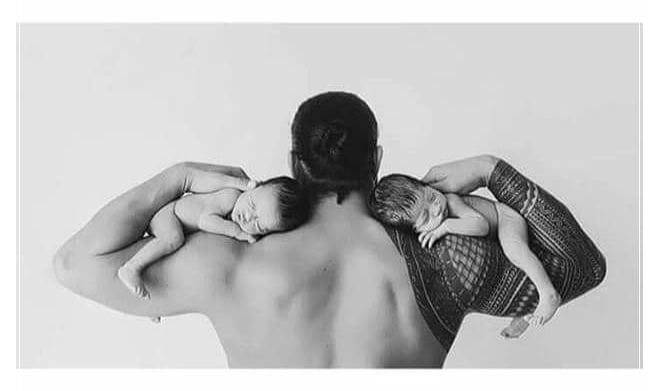