Mallory White is the young, beautiful, and amazing wife of NFL player Mike White, the quarterback currently signed by the New York Jets, who also played with the Dallas Cowboys and college football at the University of South Florida and Western Kentucky University. 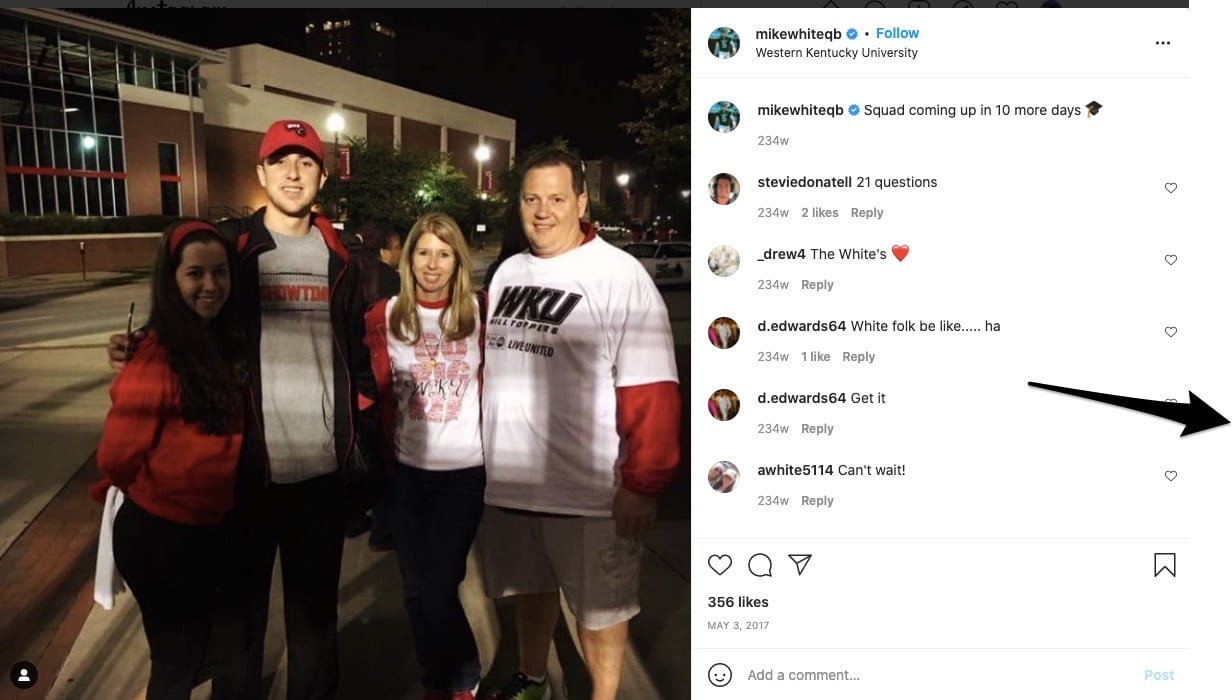 6’5 Mike White was born on March 25, 1995, in Pembroke Pines, Florida, to Mike White Sr. and his wife Annemarie White, also proud parents to Mike’s younger sister Taylor White, who graduated with a Bachelor of Science in Health Science from the University of North Florida and is a genetic counselor assistant in the oncology and hematology department at UF Health Hematology & Oncology Jacksonville.

After Mike graduated from NSU University School in Fort Lauderdale he attended the University of South Florida where he completed 215-of-417 pass attempts for 2,722 yards with 11 touchdowns and 16 interceptions and was awarded the Frank Morsani Leadership Award his first year.

The New York Jets Quarterback mike White has a net worth estimated at $2 million. Throughout his four seasons in the NFL, Mike has earned $2,090,813. 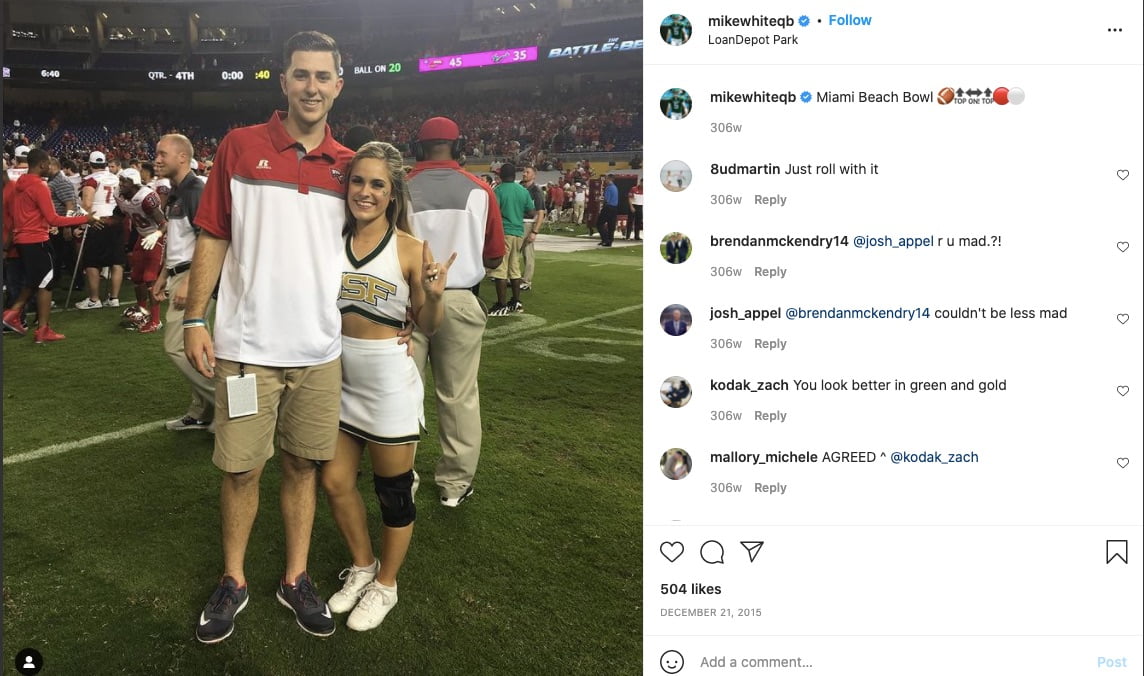 Mike White’s Wife is Mallory White; they met while they attended the University of South Florida, they started dating in June 2015. Mike and Mallory announced their engagement on December 29, 2017. 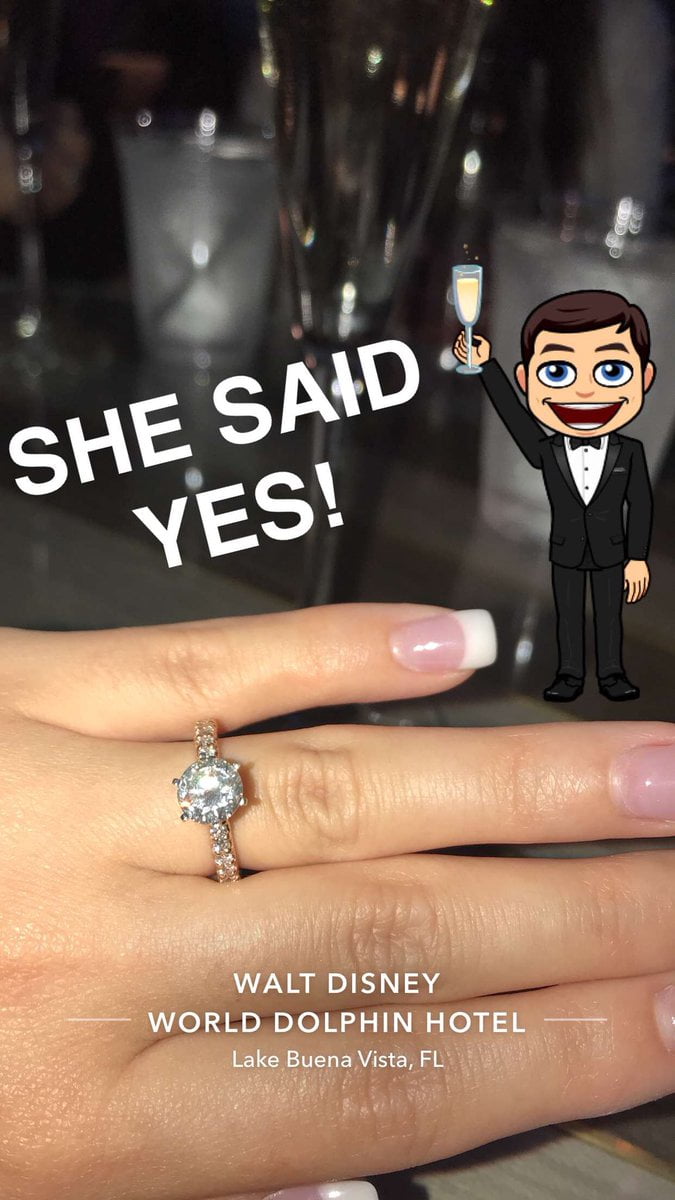 Mike and Mallory got married on April 6, 2019, at the Innisbrook Country Club and Resort in Tampa, Florida. 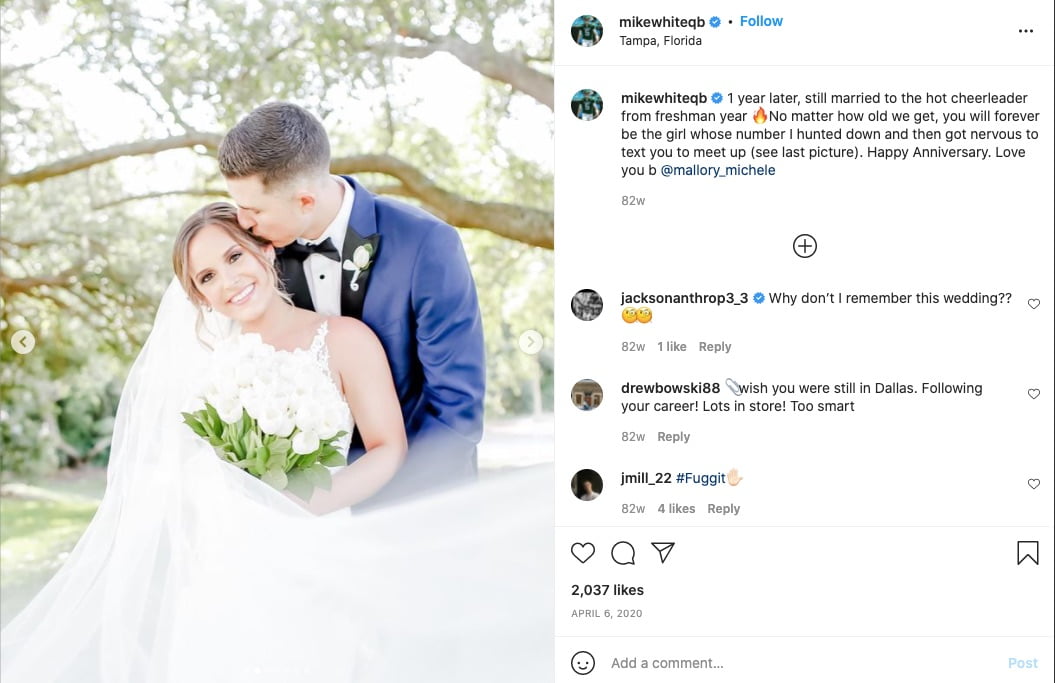 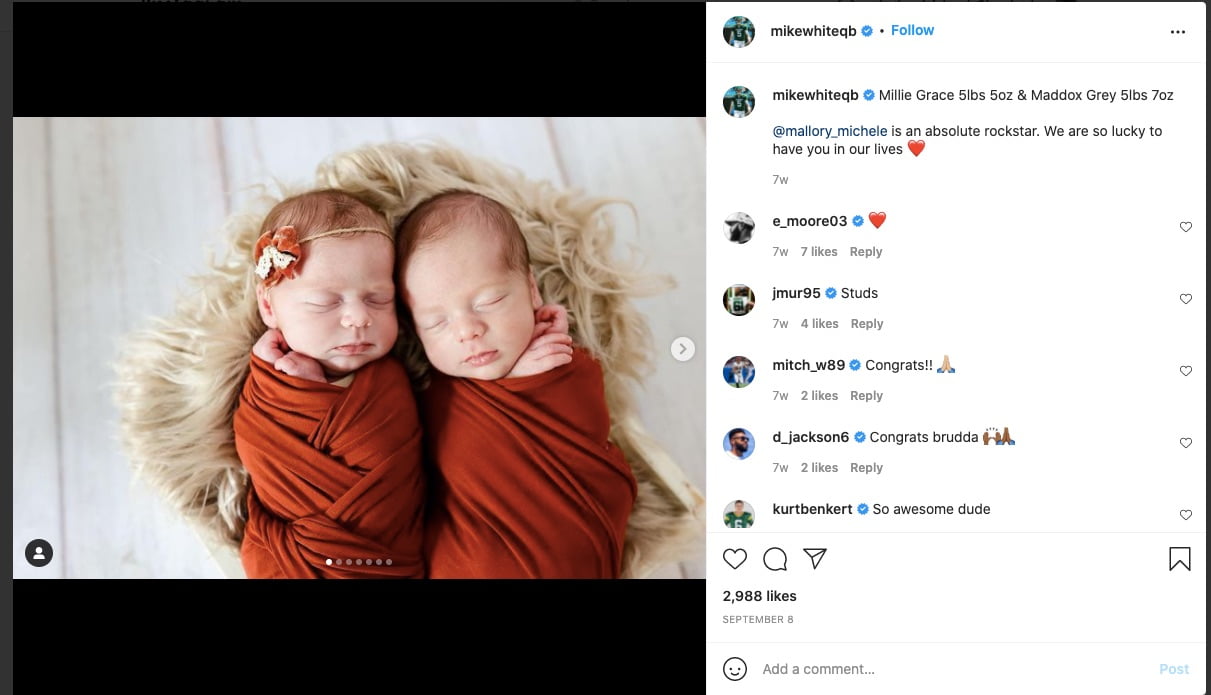 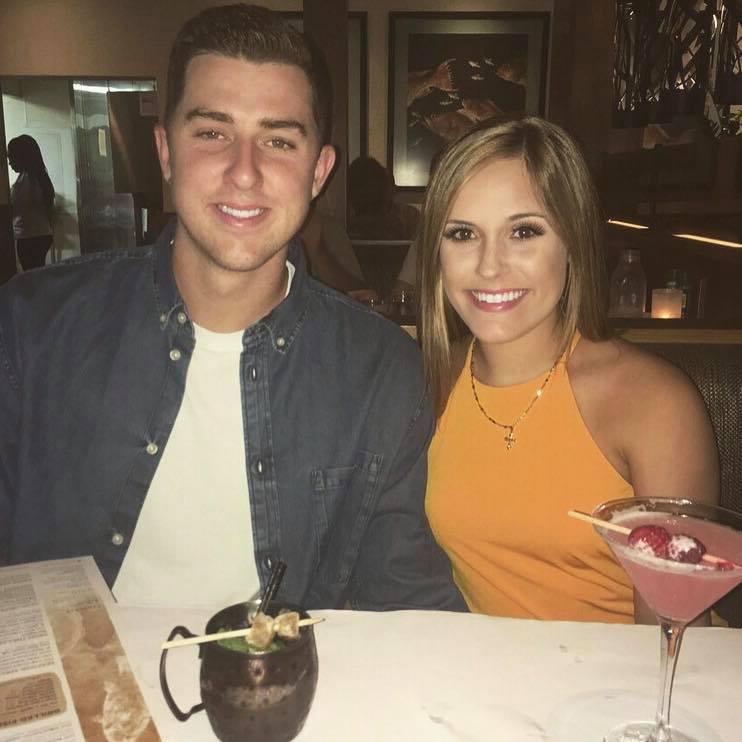 Pretty Mrs. Mallory White, the wife of Jets QB Mike White was born Mallory Michele Booth on July 15, 1994. She is the daughter of Michael Booth and Kimberly Cumino Booth. Mallory has one older sister, Jess Booth, aka Jess Schram since her 2019 wedding to Peter Schram. Jess graduated from the University of Tampa.

Mallory White graduated from the University of South Florida, where she was also a member of the cheerleading squad.