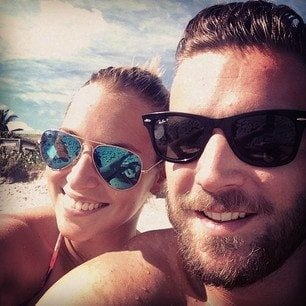 Miso Navara is not only the lucky guy in Dominika Cibulkova’s life,  however he is not her boyfriend anymore, but he is her husband. That’s right Dominika is so off the market, she and longtime boyfriend Miso tied the knot in 2016.

She was also a former world junior No. 3. She achieved that ranking in May 2005. She has won two career singles titles in her career. High ranking of her career is world no. 12 . She achieved on 6 July 2009. Reaching the semi-finals of the 2009 French Open was her best result. She has also reached the quarterfinals at the 2010 US Open and the 2011 Wimbledon Championships. Now, on a more personal note, the blonde, smiley 24-year-old is currently dating, hunky boyfriend Miso Navara.

Or should we say her two-year-long fiancée! In a 2012 interview Cibulkova gushed about her boyfriend Miso Navara and what he means to her. Sweet and sappy.

Domi said some reasons why she can’t live without him [very roughly translated]:
First – Because he loves cooking and is a great cook. He knows that if it was up to me I’d die of hunger (laughs).
Second – He always stands by me and is my great support.
Third – He supports me in my work, and it’s understood and tolerated.
Fourth – He can cheer me up, even if I’m sad, or we have snuggle time and I know that everything’s is good.

Also adorable was a note from Miso to Domi in the article, in which he said: Today you’re very far, but don’t worry, you will get a surprise from me at home. I just want you to know that you’re the number one woman in my life. I miss you. How sweet! 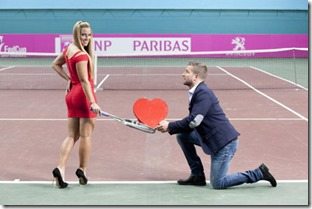 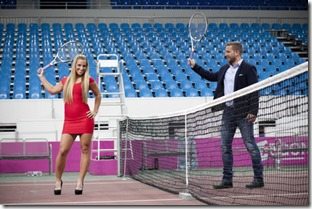 The super hot couple were first spotted back in 2010, when they were caught by a lenses during a passionate kiss! The mystery man also found as Michal Navara was said to be an engineer working for the government. Navara worked in the Ministry of Agriculture Forestry section, specifically the Department of Wood Processing. 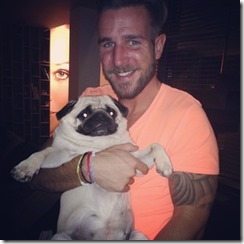 We are not sure if he currently holds this position since he is seen everywhere with his hot tennis player! 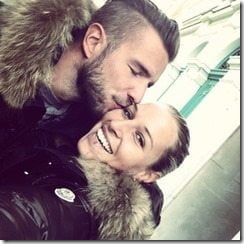 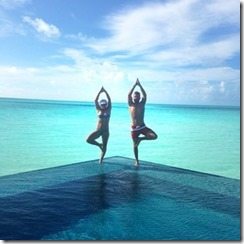 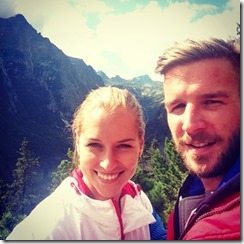 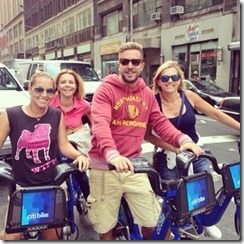 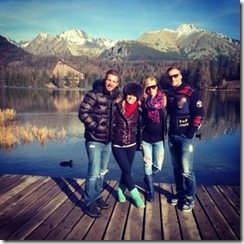 Dominika and her husband Miso Navara got married on July 9th, 2016 in Bratislava. The wedding could have been postponed if she had not been eliminated by Elena Vesnina in the semifinals at Wimbledon. 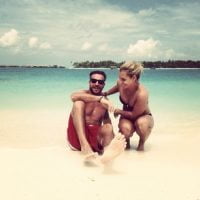 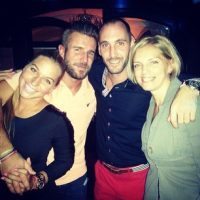 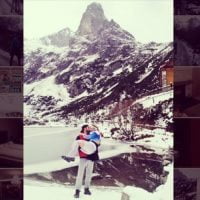 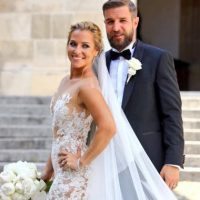 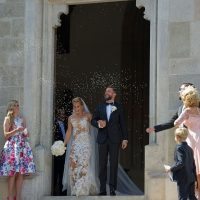 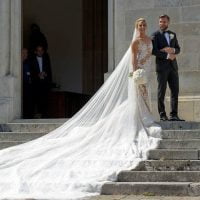