Meet Ashley Cave now Ashley Kadri, she is the beautiful and loving wife of NHL player Nazem Kadri, the Canadian center currently playing for the Colorado Avalanche of the NHL and Canada National Hockey Team. Kadri previously played for the Toronto Maple Leafs the team that drafted him back in the 2009 NHL Draft.

Nazem Kadri is one of five children born to Sue Kadri and Sam Kadri, who moved from Kfar Danis, Lebanon to London, Ontario when he was a little boy. 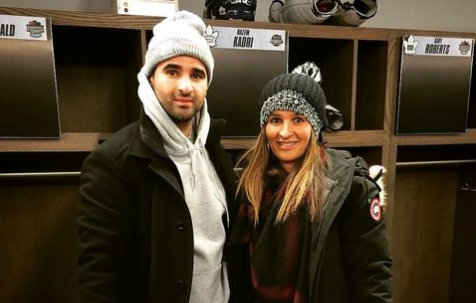 Both of Nazem’s parents served in the Kadri Foundation, Sue Kadri is Co-Vice Chair along with her husband Sam who is responsible for all operational and strategic development activities in the foundation. 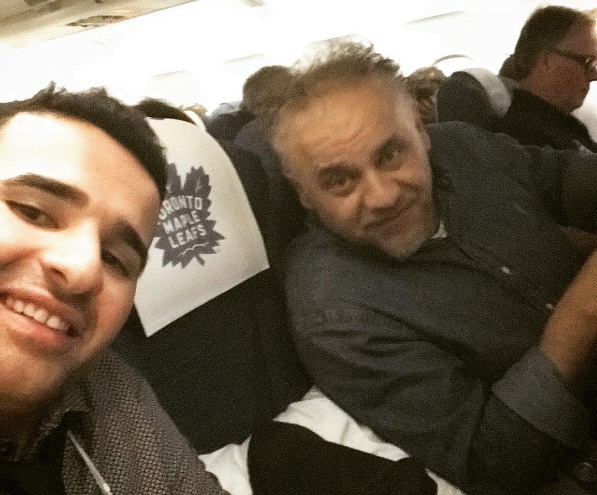 Nazim has one older sister and three younger sisters.

One of his sisters, Janine Kadri is a registered nurse at St. Joseph Health Care London; before that, Janine who graduated from Western University worked at London Health Science Centre, Shoppers Drug Mart, CLI College of Business, Health & Technology.

How Tall is Nazem Kadri?

Where is Nazem Kadri Born?

Nazem Kadri the grandson of Lebanese immigrants was born in London, Ontario, Canada.

So far there is no indication Nazem Kadri attended college; however, he was a skilled athlete and member of the hockey, volleyball and basketball teams at Jack Chambers Public School and A.B Lucas Secondary School.

Before getting drafted, Kazem Kadri played minor ice hockey for the AH U16 team the London Jr, Knights AAA in 2005. Later on, joined the Kitchener Rangers and the London Knights (2008-10) of the Ontario Hockey League (OHL).

In 2007, he also made his international debut with Team Canada at the 2007 Ivan Hlinka Memorial Tournament and later at the 2007 Canada Winter Games, where Kadri and his teammates took the gold home. 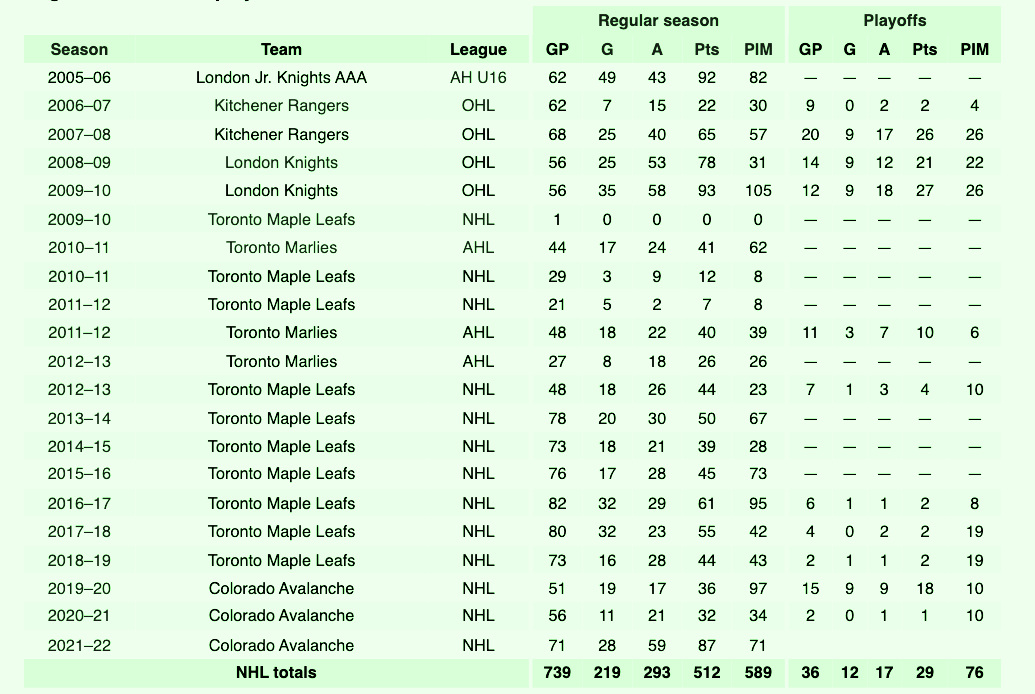 as of June 2022 and according to several reputable sites Kazen Kadri has a net worth estimated at $10 million.

On April 13,  2016, Nazem Kadri signed a six-year, $27 million contract with the Toronto Maple Leafs. The deal included a $12 million signing bonus and an annual salary of $4.5 million. 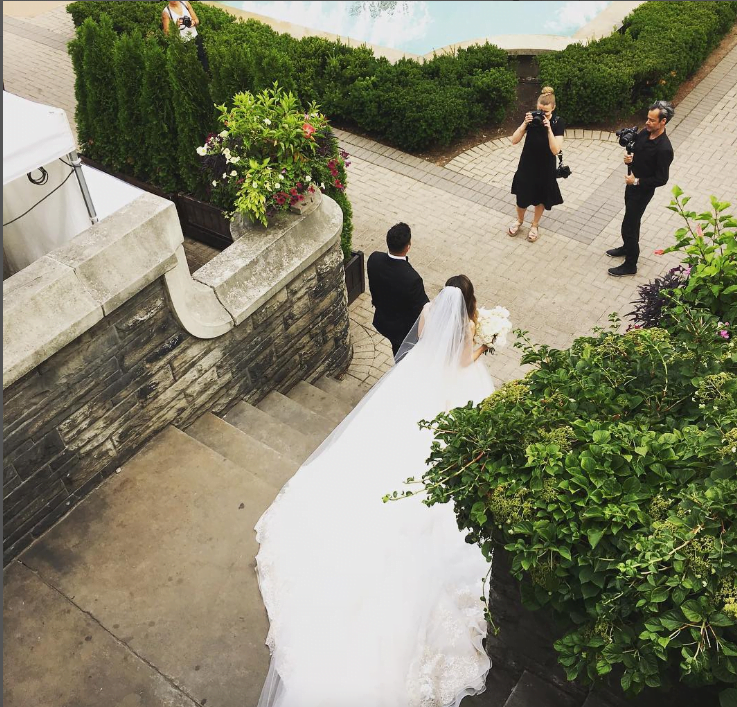 Nazem Kadri and the former Ashley Cabe tied the knot on July 28, 2018, at Casa Loma in Toronto. They have since welcomed one child together. 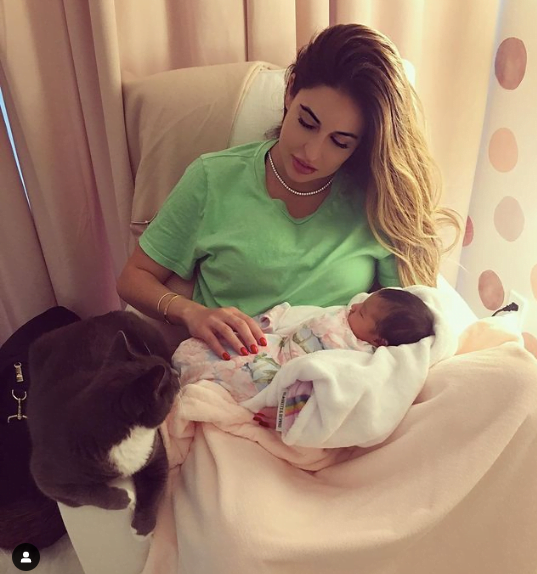