Have you met Andrew Cogliano’s girlfriend and soon-to-be wife? Her name is Allie Bertran, and we can tell a thing or two about this stunning NHL Wag. But first, let me tell you that her man is a Canadian left-wing player with the Colorado Avalanche; he also played with the Dallas Stars, San Jose Sharks, and Edmonton Oilers prior to signing with Anaheim in 2011.

Cogliano also played overseas. with the  ICE Hockey League team, EC KAC in Austria. He started his carer playing for the minor ice hockey team, the Vaughan Rangers in Ontario.  Andrew Cogliano was selected by the Toronto St. Michael’s Major in the 3rd round (54th overall) in the 2003 Ontario Hockey League.

He later played for the St. Michael’s Buzzers before he attended the University of Michigan. He was subsequently drafted by the Edmonton Oilers in the first round (25th overall) in the 2005 NHL draft.

In addition to the NHL, Andrew Cogliano was a member of Canada’s National Hockey team that won a gold medal at the 2006 World Junior Championships in Canada and in 2007 in Sweden.

According to records online Andrew Cogliano has a net worth estimated at $12 million.

While Cogliano is quite a star, his fiancée has an interesting resume herself. 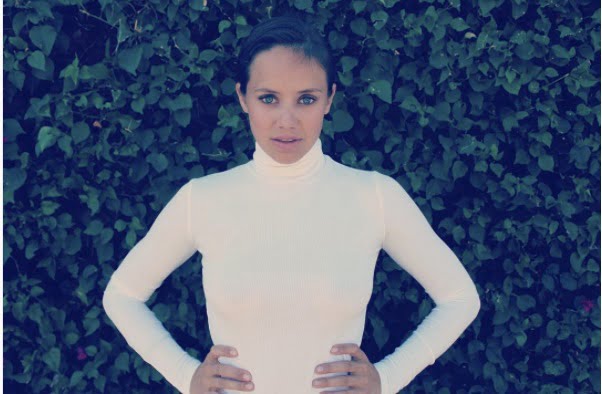 Allie Bertram now Allie Cogliano was born on June 23, 1989, in Alberta, Canada; she studied at Centennial High School and the University of Calgary Faculty of Science. Allie has one older brother named Danny.

Ms. Bertram is an actress who made her acting debut in the 2009 t.v series Being Erica; appeared in one episode of Supernatural and Smallville the following year; subsequently, made her big-screen debut in Zack Snyder’s 2011 film Sucker Punch. 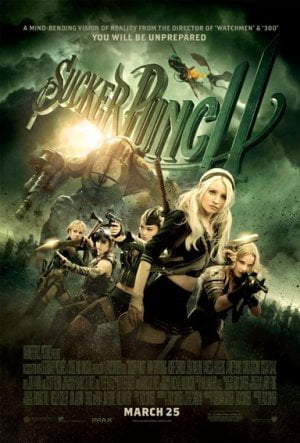 In 2012, starred in the T.V. movie Radio Rebel and starred as Pixie in one episode of Fringe. She also appeared in two episodes of Psych in 2013 and then again in 2014. She is presently starring as Mimmi, in the Australian t.v series Mako: Island of Secrets 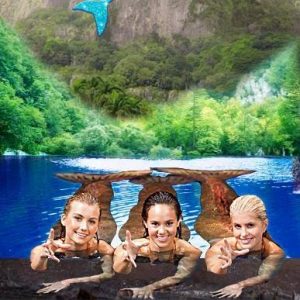 Allie and Andrew Cogliano started dating in 2010, after years of dating Andrew and Allie Cogliano got married on August 3, 2017, at the Caruso, A Belmond Hotel on the Amalfi Coast, Italy. 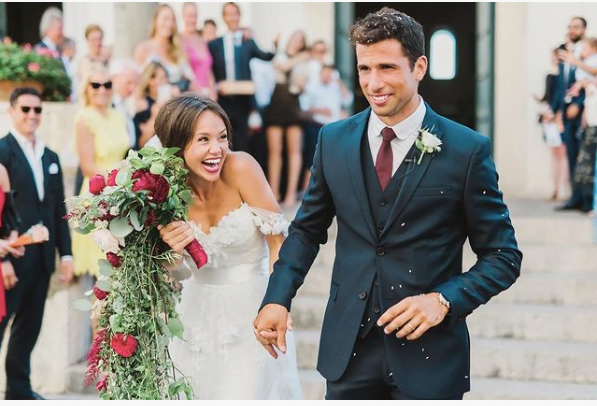 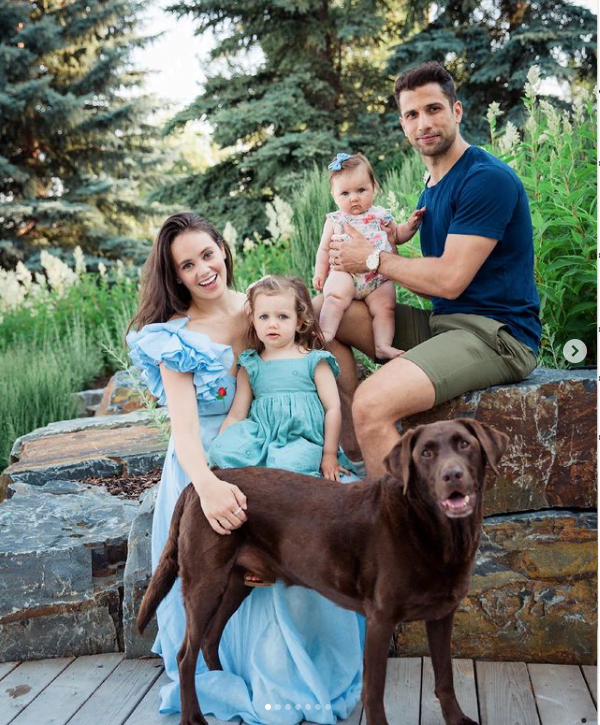