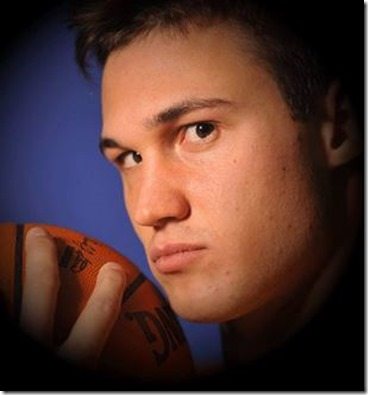 Recently, hunky Italian NBA player, Danilo Gallinari, nicknamed “the rooster” has caught our attention, want to know know why? Read his top ten facts below! Maybe it has to do with his love life? 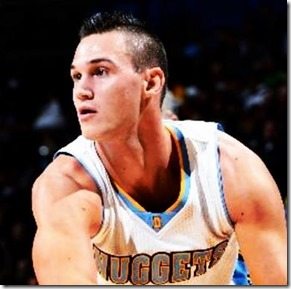 #1 His father used to play basketball 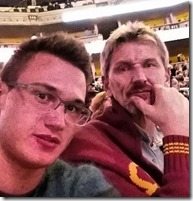 His father Vittorio, played professional basketball in Italy for a number of teams. His mother’s name is Marilisa. 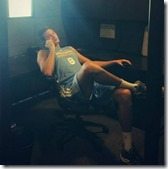 Danilo was born 8/8/88 and wear the number to commemorate his birthday. The NBA player was born in Sant’Angelo Lodigiano, Italy.

#3 He is a Denver Nugget 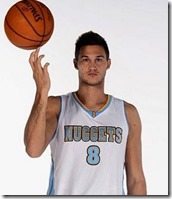 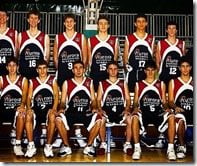 Before playing professionally in the United States he played for three Italian teams: From 2004-2005 for Assigeco Casalpusterlengo, from 2005-2006 for Nuova Pallacanestro Pavia and from 2006-2008 for Olimpia Milano. He spent his last season with Milano in the top Italian league, finishing first in the league’s overall efficiency ratings. In 2008 he also played for the national team in the Summer Olympics.

#6 He is dating a socialite and reality TV personality! 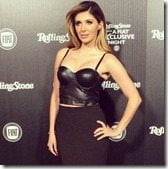 According to recent rumors, 26-year-old Danilo is dating non other than Kim K’s bff, 30-year-old Brittny Gastineau! Reports say she’s been cheering for him on the court and were spotted having a romantic dinner in a Manhattan restaurant!

#7 He has a younger brother named Federico 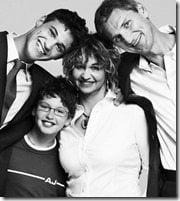 Federico was born nine years later, Danilo and him are super tight.

#8 He used to live with his maternal grandparents 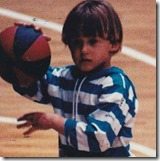 Growing up he enrolled at the school “Ada Negri” in Lodi: here he lived with his maternal grandparents with whom Danilo is particularly fond.

#9 He plays the guitar 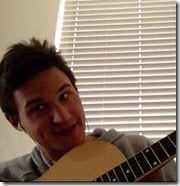 Besides basketball, Danilo’s passion is playing the guitar. 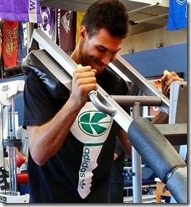 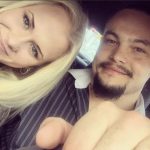 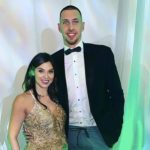 Lena Theis Have you met the lovely Lena Theis? This stunning young gal is the wife of German … END_OF_DOCUMENT_TOKEN_TO_BE_REPLACED 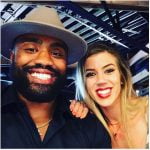 Tiffany Brandt Meet Mrs. Tiffany Brandt; she is the beautiful and amazing wife of NFL … END_OF_DOCUMENT_TOKEN_TO_BE_REPLACED