Penny Sanders Sarver is the amazing and pretty wife of Robert Sarver, owner of NBA team the Phoenix Suns, and Spanish soccer team Mallorca. Mr. Sarver a native of Tucson, Arizona is the co-founder of the real estate development company, Southwest Value Partners.

The Phoenix Suns and Mallorca’s owner Mr. Robert Sarver has a net worth estimated at $400 million as of March 2021; the son of Jewish parents Jack and Irene Sarver was born and raised in Tucson, where he attended Sabino High School and later the University of Arizona, from where he graduated in 1982, with a bachelor’s degree in business administration.

How did Robert Sarver make his money?

Robert Sarver’s started working at an early age, first at his dad’s company, American Savings, and Loan, his father a prominent banker, hotel developer, and businessman passed away at the age of 58, in 1979, from heart disease.

Robert Sarver was 23 when he founded the National Bank of Arizona, where he served as president until he sold it to the Zion Bancorporation for an undisclosed amount in 1994. In 1990, co-founded Southwestern Value Partners alongside Millard Seldin. He later purchased the Grossmont Bank which he once again sold to the Zion Bancorporation in 1997 and Sumitomo Bank of California a year later.

How much did Sarver buy the Suns for?

Who was the original owner of the Phoenix Suns?

The original owners of the Phoenix Suns were Karl Eller, Donald Pitt, Bhavik Darji, Richard Bloch, Marvin Meyer, and Don Diamond as majority owners and Ed Ames, Andy Williams, and  Bobby Gentry as minority owners; they owned the Suns from 1968 until 1987, when Jerry Colangelo took over.

Robert Sarver was the owner of the most expensive house and biggest house in Arizona; his 28,043-square-foot mansion located at 5710 N Yucca Road, featured five bedrooms, a two-bedroom guest house, a full-size basketball court, Camelback Mountain views, Robert Sarver and his wife Penny bought it in 2007; they sold this property for $19.25 million in November 2019, to 2123 Partnership LLC. 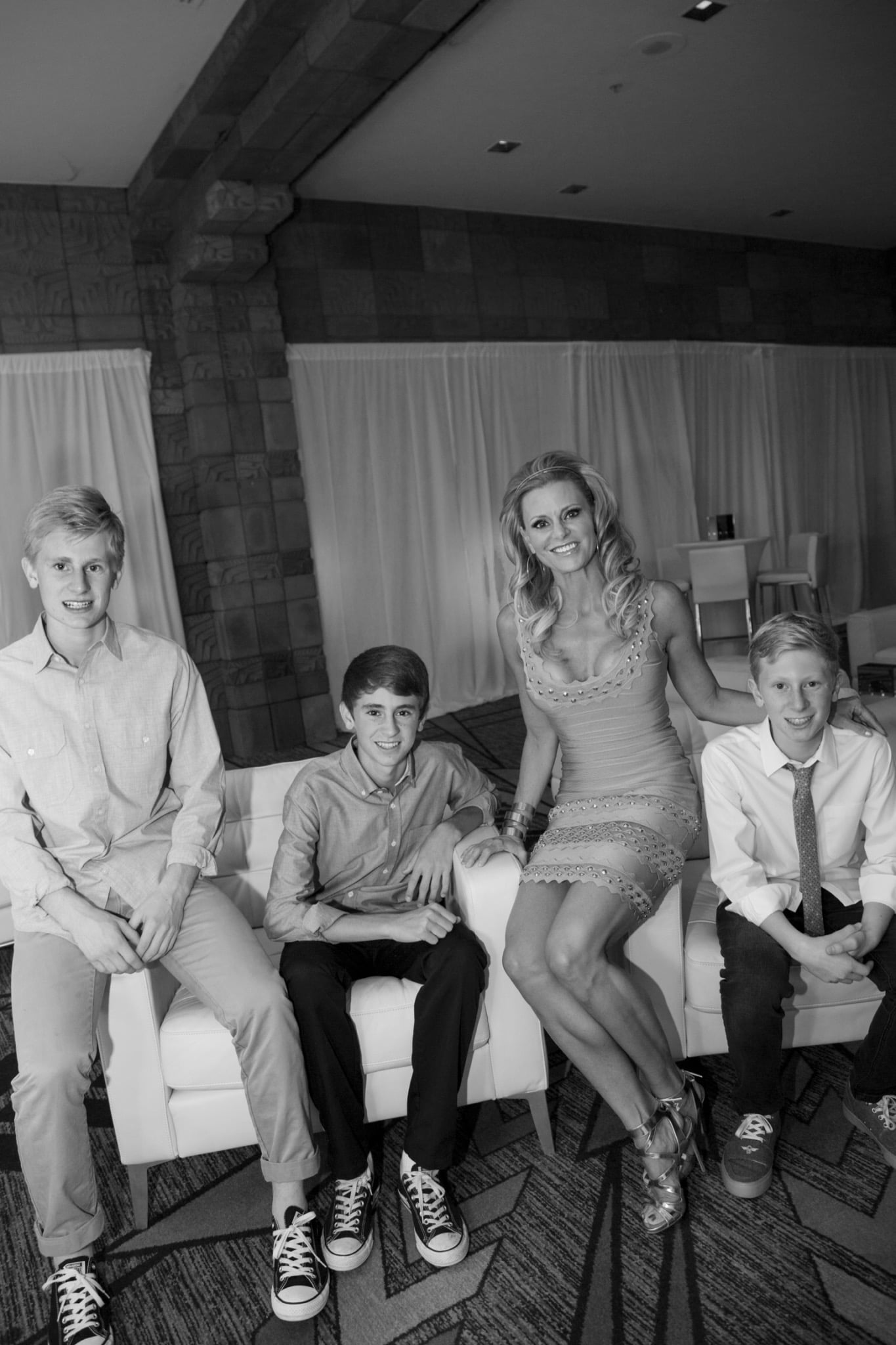 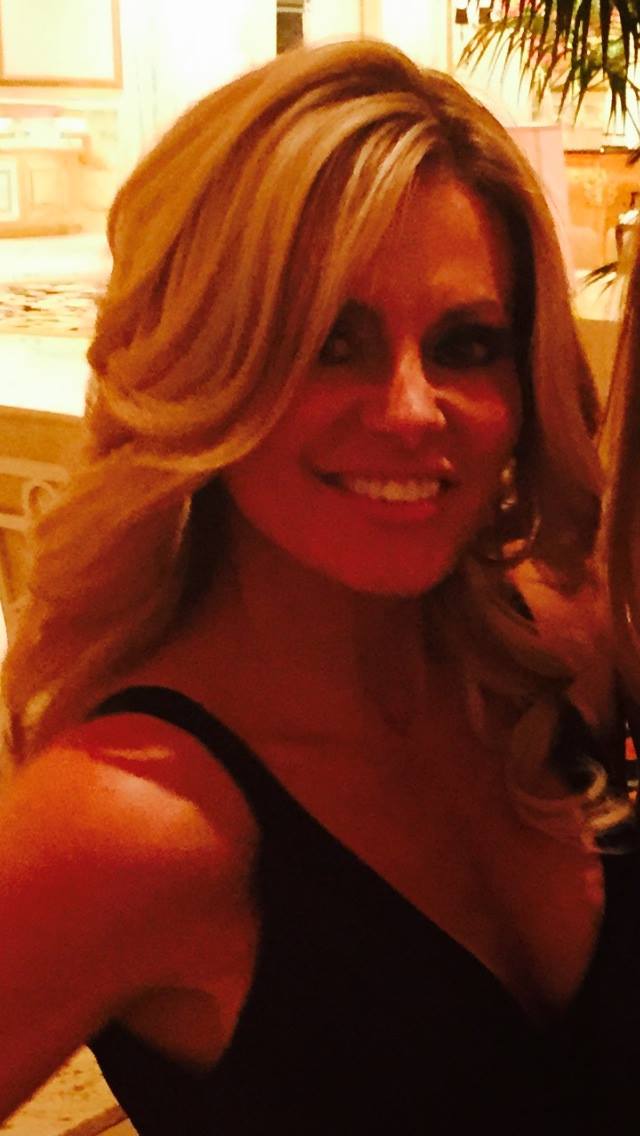 Penny and Robert Sarver met in 21991, in Scottsdale, Arizona; they dated for five years before they tied the knot on November 2, 1996. They have since welcomed three sons, Max, Jake, and Zach. 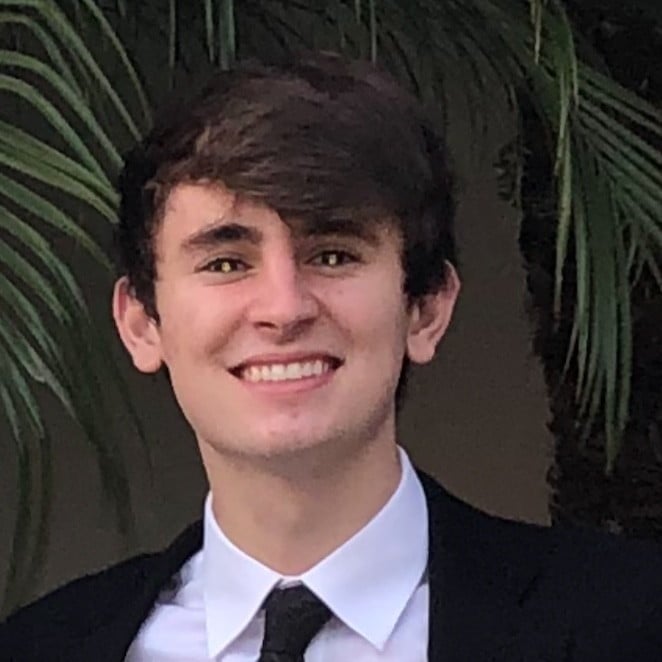 Let’s start with Jake Sarver, Robert Sarver and his wife Penny’s son Jake Sarver graduated in 2018 from Phoenix Country Day School with a 3.9 GPA; he is currently pursuing a bachelor’s degree in business at the University of Southern California, Jake Sarver (current GPA 3.6) earned Academic Dean’s List his sophomore year.

He is currently a summer Investment analyst (intern) at iStar; before that, Jake Sarver did internships with RED Development and the Phoenix Suns. 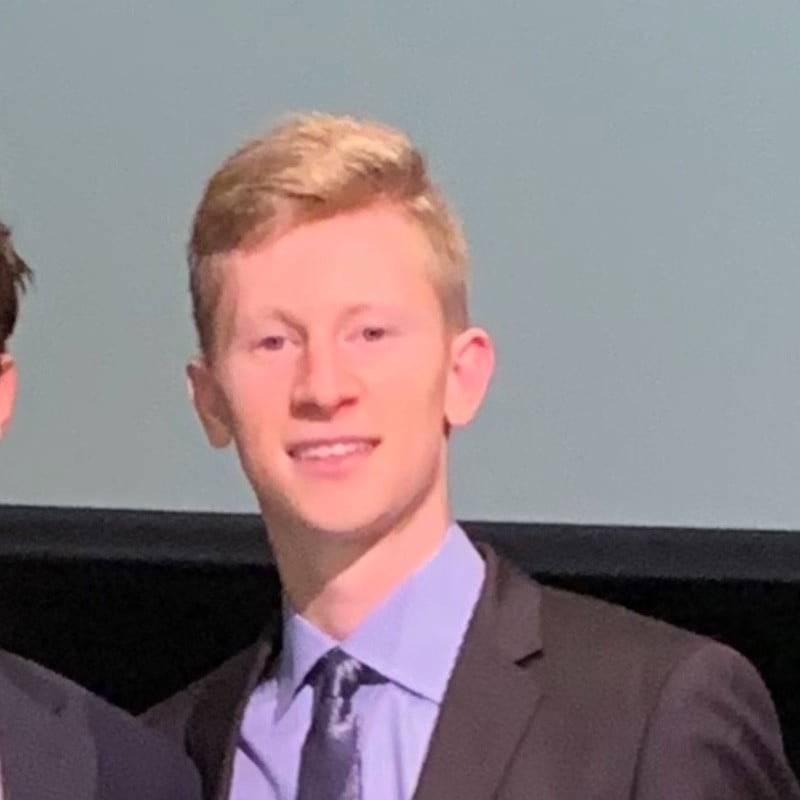 Nothing much about Zach Sarver, we know that will graduate from the University of Southern California in 2023, with a Bachelor’s degree in business administration, before that he attended Phoenix Country Day School (class of 2019), Zach Sarver is currently an intern at Avenue Capital Group in New York. 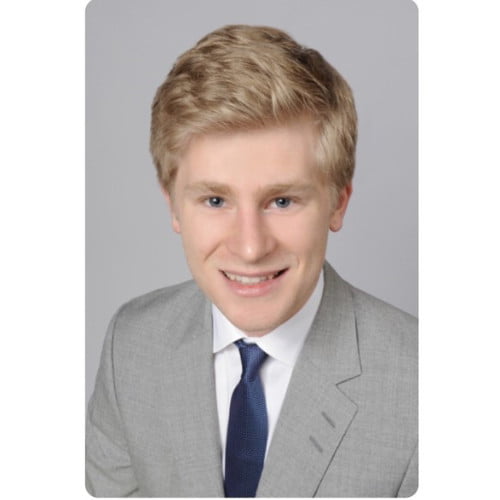 Max Sarver  graduated in 2016, from Brophy College Preparatory and in 2020 with a degree in economics and financial economics from Claremont McKenna College. Max Sarver is currently an Investment Banking Summer analyst for the Stifel Financial Group; before that, he did internships for the Commercial Real Estate and KBW in New York.