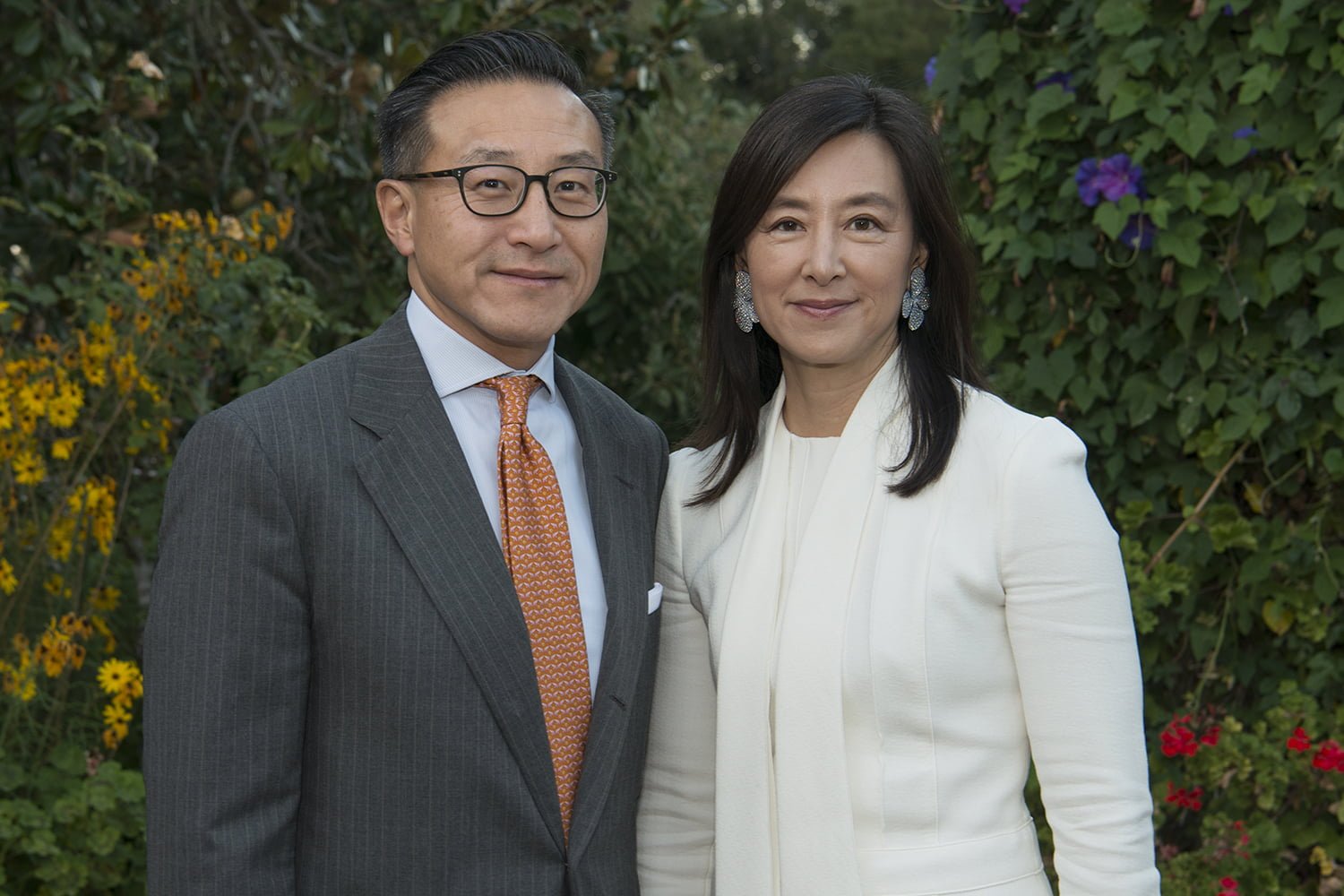 Meet Mrs. Clara Wu Tsai; she is the Brooklyn Nets‘ New First Lady, her husband Joseph Tsai, Co-founder of e-commerce Alibaba acquire 51% of the team for $2.35 billion. Mr. Tsai previously purchased 49% of the team for $1 billion in October 2017, from Russian billionaire Mikhail Prokhorov.

His e-commerce Alibaba, worth $9.9 billion is the Chinese equivalent of Amazon; Mr. Tsai graduated in 1986, from Yale University with a Bachelor of Arts’ degree in economics and East Asian studies. 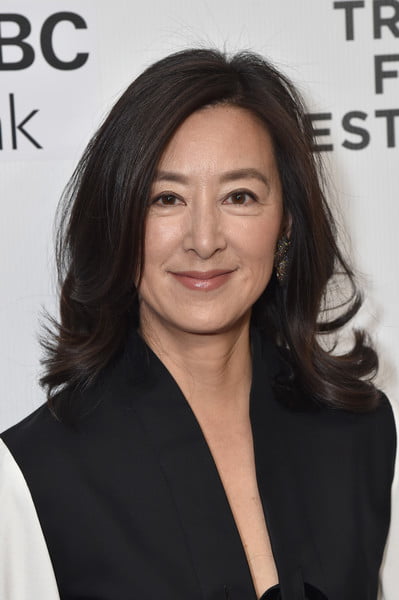 Firstly you need to know that, Mr. Tsai’s wife Clara Wu, born Clara Ming-Hua Wu; she is the granddaughter of Taiwan’s former mayor  Wu Sanlian. Her parents are Dr. and Mrs. De-Min Wu; her father was a professor of economics at the University of Kansas.

53-year-old Clara was the senior manager in the business analysis unit of the finance group at American Express Travel Related Services in New York; she is nowadays an advisor for Taobao.

Furthermore, Mr. & Mrs. Tsui tied the knot on October 5, 1996, at Park Avenue Christian Church in New York. They have since welcomed three children together; Dash, Jacob and Alex Tsai.