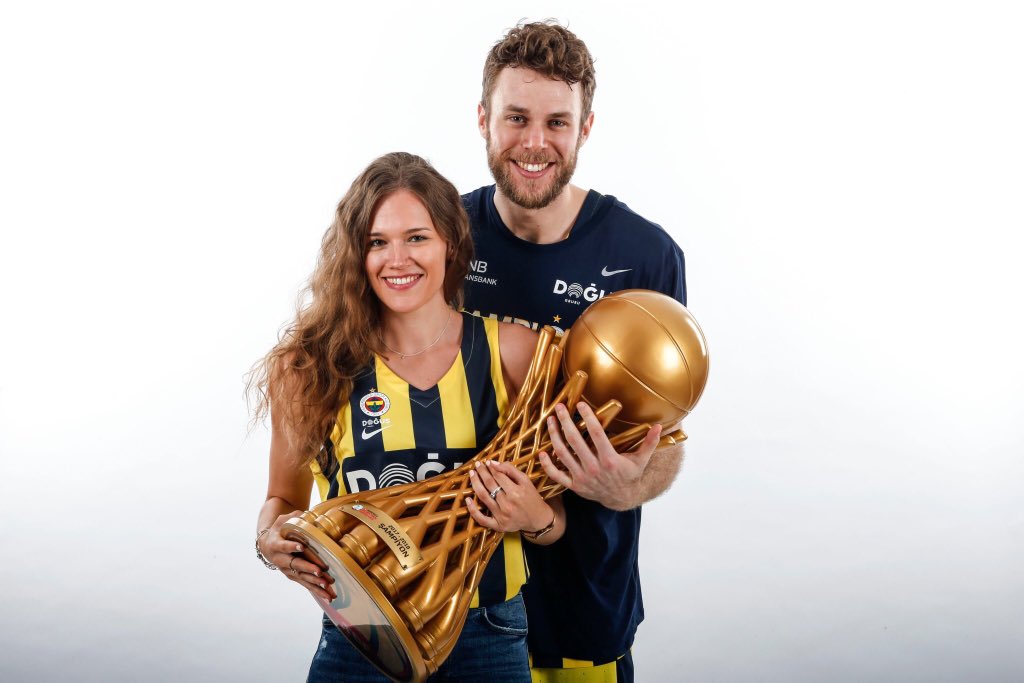 Katharina’s husband was born on Reggio Emilia, Italy on January 26, 1991. He started his professional career playing for Pallacanestro Reggiana in 2007 at the age of 16.

Subsequently played for Olimpia Milano and for the German team Brose Bamberg later on. In July 2017, joined Fenerbahce Istanbul in Turkey, where he averaged  8.9 points, 1.7 assists per game, 5 rebounds.

Melli signed with the New Orleans Pelicans on July 25, 2019; made his NBA debut against the Toronto Raptors on October 22, 2019.

As noted, Melli is off the market, he is married German beauty Katharina Ettenreich; the happy couple met while he played in Germany and dated for over two years before tying the knot in July 2019.

Their beautiful wedding took place at the church of San Prospero in Reggio, Emilia.

Moreover, you can find Mrs. Melli on Instagram here. 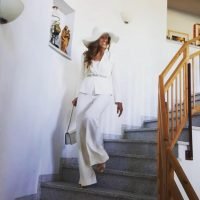 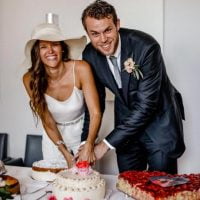 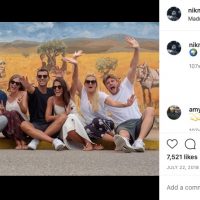 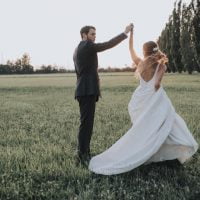