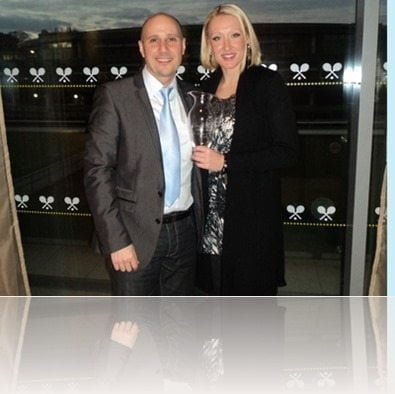 30-year-old Elena Baltacha the former British tennis player announced today that she has been recently diagnosed with liver cancer. Elena said she would fight this disease, friends and college have showered her with their support, her husband Nino Severino, couldn’t be more proud of his beautiful wife.

Elena Baltacha was born in Kiev, Ukraine on Augusolympic pentathlon/ heptathlon athlete 14, 1983 to  former soccer player Sergei Pavlovich Baltacha and his first wife Olga a former , Elena and her family moved to the UK when his father signed with Ipswich Town in 1988. Elena  has an older brother Sergei Baltacha Jr. also a soccer player.

Baltacha turned pro in 1997, she won 11 singles titles, reached the third round of Wimbledon in 2002 and the same stage of the Australian Open in 2005 and 2010. Elena retired in 2013, that same year she and Nino founded The Elena Baltacha Academy of Tennis.

Elena has been of the  Children’s Liver Disease Foundation since 2010, she was 19 when she was diagnosed with primary sclerosing cholangitis, a disease that slowly damages the bile ducts inside and outside the liver. She released the following statement  about her liver cancer diagnosis.

‘I have recently been diagnosed with cancer of the liver. I’m currently undergoing treatment and fighting this illness with everything I have.’

Elena is not alone on this fight her family are by her side, even more close to her is Nino Severino, her beloved husband. 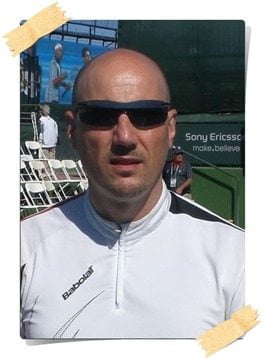 Nino Severino comes from a martial arts and Karate background, he was a coach for Professional Football, Boxing, Golf, Cricket and Karate athletes. Nino co-founded co-founded Footsport Golf and became the first dynamic golf training system in Europe with Paul Darvy and Paul Simmons. In 1999 he founded Athlete Management System which he owns and serves as head coach. Before that he worked with Ipswich Town Football Academy under the direction of Bryan Klugs. 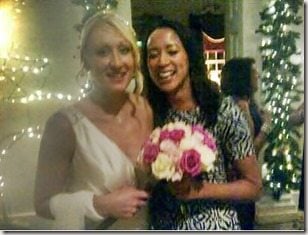 Elena and Nino met years ago during a presentation in Spain at The La Manga Club. After been dating for years they got married on December 8, 2013.

Elena passed away on Sunday 4, May of liver cancer, less than two months after she revealed her illness,  the sad news was confirmed by  her rep.she had passed away aged just 30, as her new husband said he was ‘heartbroken beyond words’

‘It is with deepest sadness that we bring you the following news – Elena Baltacha died in the early hours of Sunday 4th May of liver cancer. She was 30 years old.

‘Elena, who always went by her nickname Bally, was diagnosed with liver cancer in mid-January 2014, two months after retiring from professional tennis and just a few weeks after marrying Nino Severino, her long-time coach and partner.

‘Despite a determined battle against the disease, she passed away peacefully at home with her husband Nino by her side and surrounded by friends and family.’

‘We are heartbroken beyond words at the loss of our beautiful, talented and determined Bally. She was an amazing person and she touched so many people with her inspirational spirit, her warmth and her kindness.’