Pilots start your engines and get ready to meet Ms. Jaclyn Becker; she is the hot girlfriend of Spanish car driver Oriol Servia. No doubt you don’t want to read about the Catalonian driver, you would rather read about his gal. Therefore, read Jaclyn Becker’s bio below. 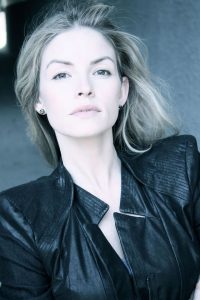 34-year-old Jaclyn Nicole Becker graduated in 2005 with a bachelor of arts in broadcast journalism from Western Michigan University. She worked at Castellari Café in 2007 and was an Executive Assistant at Michele & Associates, C.A.M., Inc. Two years later was marketing coordinator at Last Lap, Inc and since 2015 has been working for Beach Body, first as a vendor management specialist and subsequently as the executive assistant to President and COO. 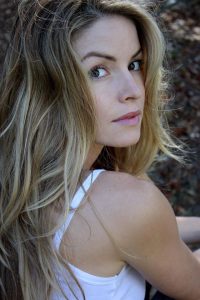 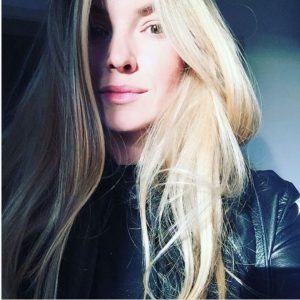 In addition to that, Jacklyn starred in several films and television shows, such as Burn Notice, Two and a Half Man, Weeds, General Hospital, Chihuahua Too!, Second Chance, Navy Seals vs. Zombies and more recently in the 2017 film Scramble, alongside Courtney Gains and Damien Puckler 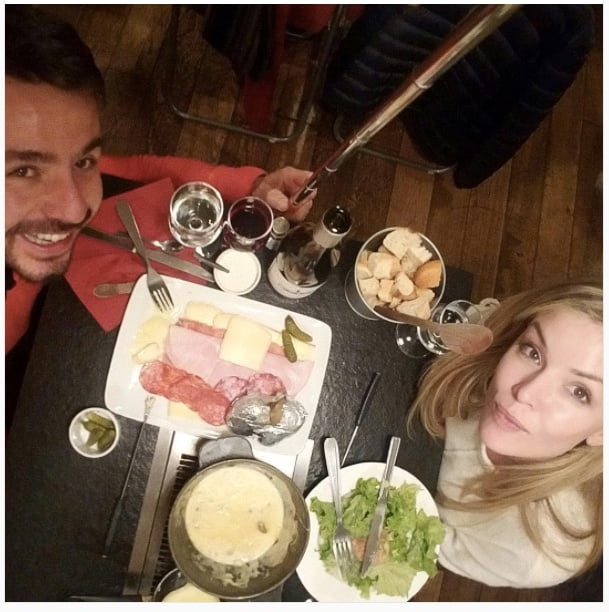