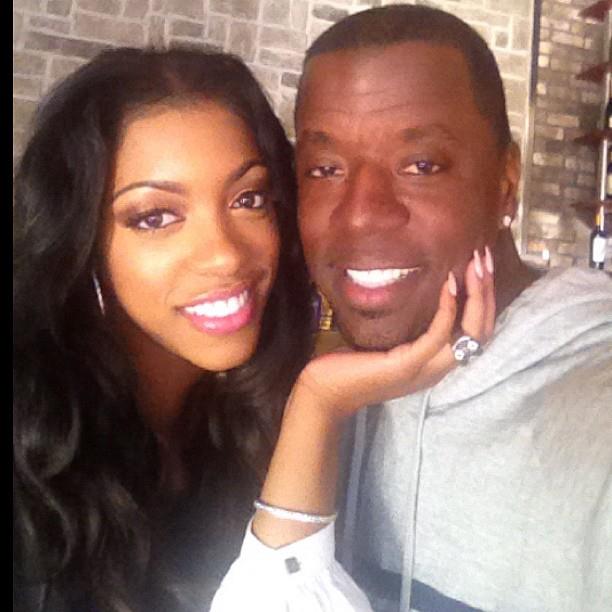 Have you been following the reality series “The Real Housewives of Atlanta” Well then you know who is the show’s latest addition, beautiful Porsha Williams. She was introduced in the third episode of season five. Porsha is also the granddaughter of civil rights leader Hosea Williams who was a contemporary of Martin Luther King, Jr.

She graduated from Southwest Dekalb High School in Georgia, and briefly worked for the CDC. The reality television star became famous when she appeared on the show. On May 21, 2011, she married Kordell Stewart who played for the Pittsburgh Steelers and was a quarterback for 11 seasons. Their wedding was featured on WETV‘s Platinum Weddings. Becoming also the step mother to Kordell’s son from a previous relationship, Syre.

But get this, after nearly a 2 year marriage Kordell Stewart filed for divorce from Porsha, claiming that the marriage had been irretrievably broken earlier this week. What happened? Kordell also claims he does not need to pay Porsha any spousal support and that his assets will not be divided due to the short length of their marriage and the fact that there is a prenuptial agreement in place…

She is an able-bodied person, earning income and is capable of supporting herself.”

Porsha has a networth of $500 thousand so the girl is not going to the street you know! She was born and raised into a prominent family in Atlanta…at least they have no children although it wasn’t because she didn’t want to. The issue of children came up often on the reality show — Porsha wanted to have kids and a career in charity work … but Kordell told her she had to choose…ahh what?

In a recent episode of RHOA, Williams declined to go on a girl’s trip to a strip club because her husband wouldn’t like her to be in that kind of environment. Sound like the overly jealous type? But apparently she had no problem whit it saying she is “old school” and is not a bad thing to be a submissive wife!

We’re supposed to be submissive to our husbands and let them be the leaders. That’s just what I do. I’m old school in the way that I think about that.”

Sounds like the dream for any man! Porsha 31, is one of the few actual natives of Atlanta who has appeared on RHOA, she currently lives in the upscale neighborhood of Buckhead. She is passionate about philanthropy and has even launched several charities of her own.

In addition to philanthropy, Porsha enjoys yoga, swimming, hiking and working on her music career.

This points like a case of low self esteem on Stewart’s side to me, he has this beautiful, young, smart, hard working, big hearted sister who even expressed she wanted to be a mom during one episode of RHOA and Stewart can not see this!!! On her bravotv.com profile says:

“Porsha Stewart is a saucy southern lady and embodies the essence of a confident woman wise beyond her years. A true “Georgia Peach”

And claim “irretrievably broken” marriage what does that mean! Well the couple was married for two years but have apparently been separated for some time, well you know how that is, the old “everything is OK but behind close doors different story”

Porsha has soon become one of the favorites on the show and has 98,579 follower on twitter, you can also read; singer, actress, public speaker, life long volunteer and a friend for life…Think she will stay friends with Kordell?

Back in January of 2011, when it was reported that Georges St Pierre had split amicably from his … END_OF_DOCUMENT_TOKEN_TO_BE_REPLACED 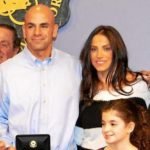 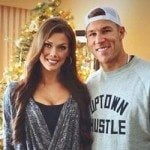