Have you met Ramatu Ujiri? This spectacular lady is the lovely wife of NBA executive Masai Ujiri, the president of the Toronto Raptors. Mr. Ujiri born and raised in Nigeria played college basketball at Bismarck State and Montana State Billings. In 2013, he was named NBA Executive of the Year.

However, you already know that but what do you know about Mrs. Ujiri? Check out the five interesting facts we can tell you about Ramatu. 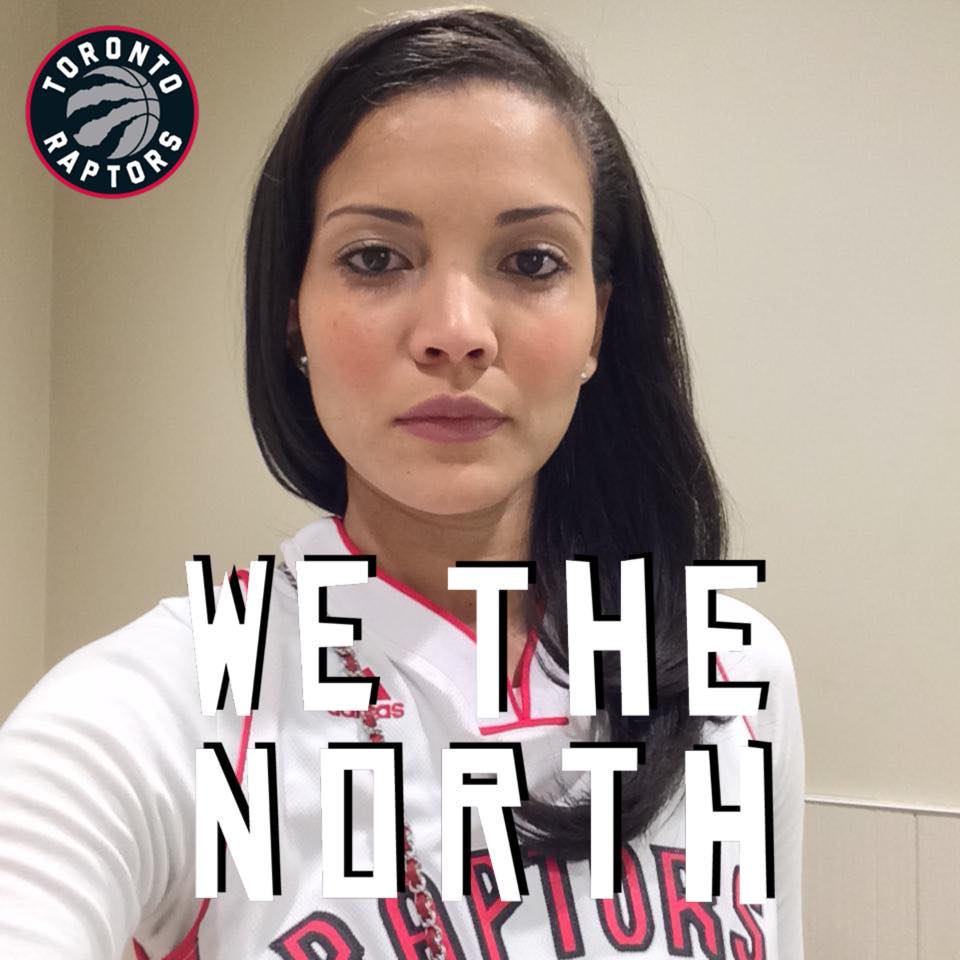 Firstly, we can tell you that she was born Ramatu Barry in  Freetown in Sierra Leone; a former fashion model who is no stranger to basketball. 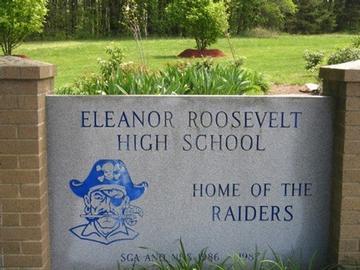 She met her husband in 2007 and dated him for a couple of years before getting married.

Prior to modeling, she worked for the Outer Skinz image Group.

Since their nuptials, Masai and Ramatu Ujiri have welcomed one beautiful daughter, Zahara and an adorable son. 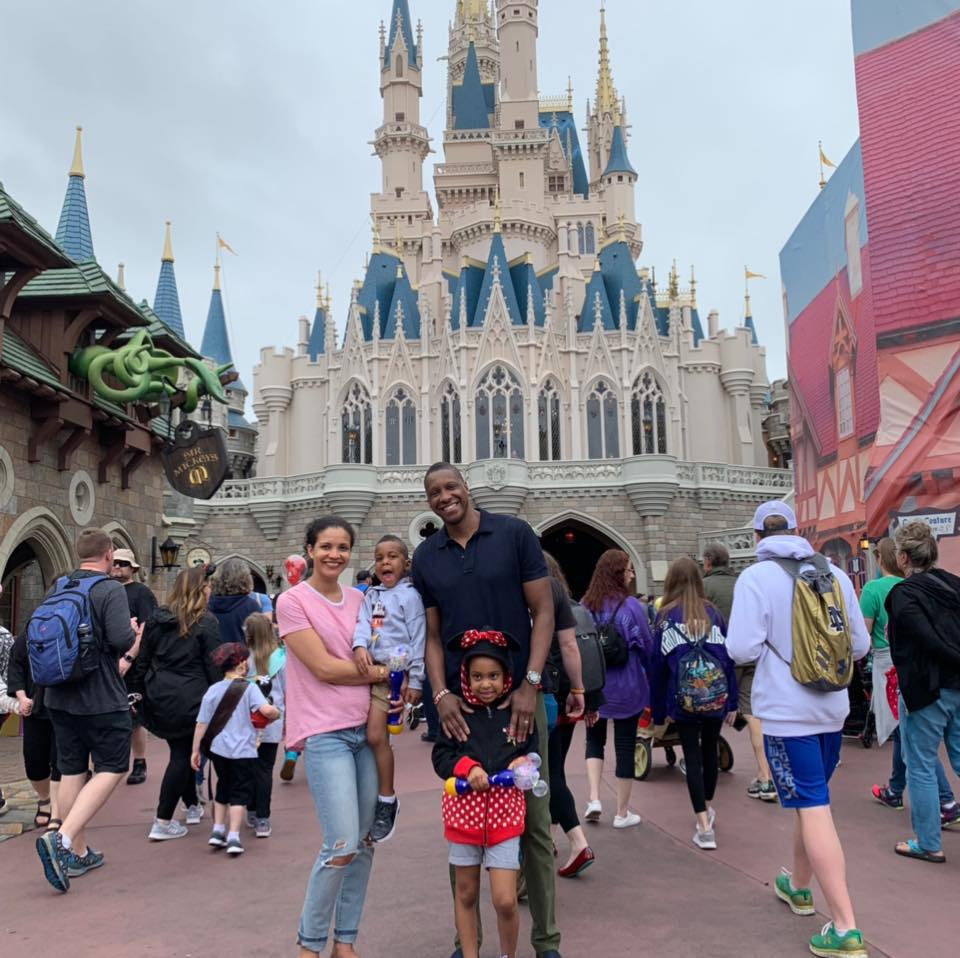