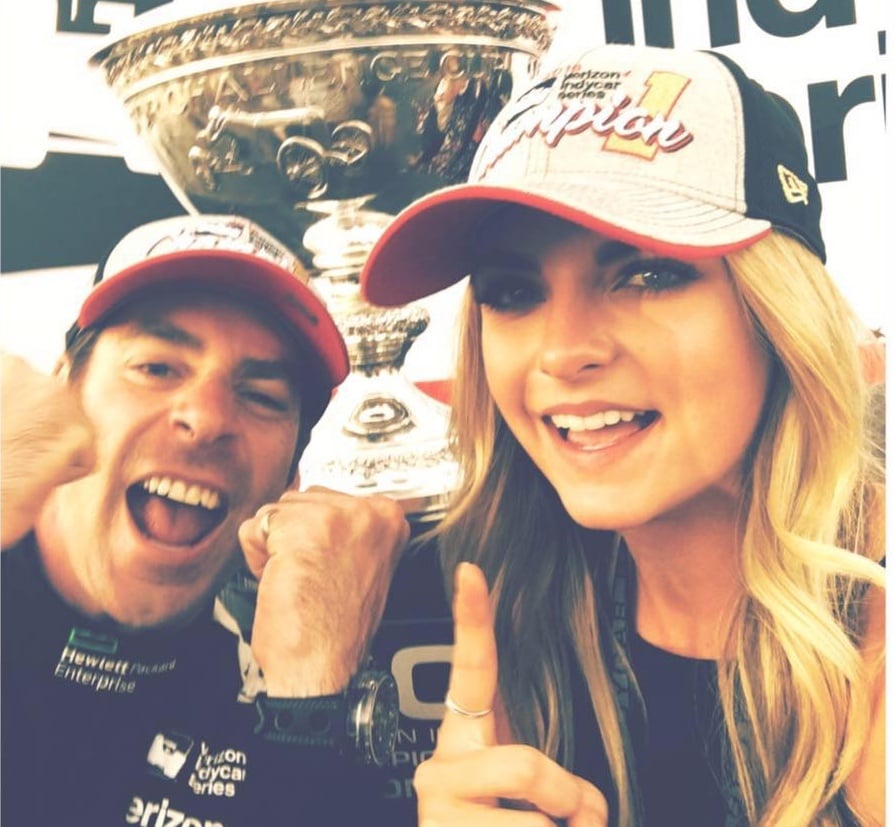 Meet Hailey McDermott; she is the longtime girlfriend of 2019 Indy 500 winner Simon Pagenaud. Check out their story below!

French car driver Simon Pagenaud,  won his second race at the 2013 Grand Prix of Baltimore, in a race that many can describe as one the most dramatic races in this year’s Indycar series, thankfully Simon was comforted from all the dram he left behind by his pretty girlfriend Hailey.

This pretty, petite, blonde hottie has been her boyfriend’s constant supporter, there isn’t much info about her, thus far we knot that Jim a mutual friend introduced them. At the time Hailey was working at her dad’s surround-sound speaker business.

“I told him no,” she says. “I was still a little hesitant. I was in a town I didn’t really know. And I was there working, that was the biggest thing. So I was very cautious.”

But Simon, too, was extremely persistent. Eventually, he prevailed. He persuaded Hailey to go to dinner with him, but she made a backup plan in case the date was a disaster.

“Every year they have a big party after this trade show, so I was like, ‘OK, we can go to dinner. But I have to go to this party afterward.’”

As it happened, Hailey missed the party. Dinner (they ate sushi) went “very, very well.” Simon “was very genuine. Very genuine, very caring and very humble. That was probably my first impression: how humble he was. He was very proper and sweet and kind. He was respectful. You could just tell he was a good man.”

They have been together ever since; nowadays they live in North Caroline with their dog Norman. 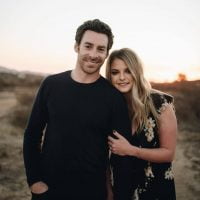 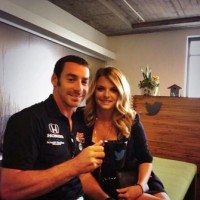 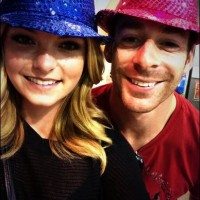 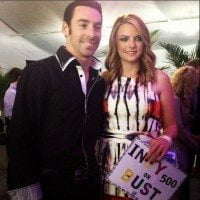 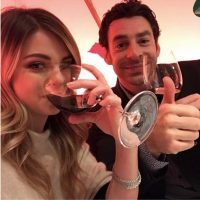 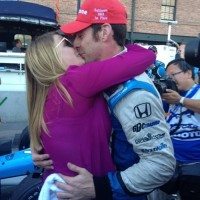 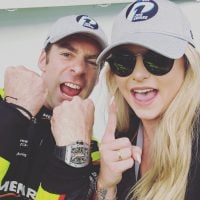