Check out the lovely Ms. Deja Harris; this picture-perfect gal is the girlfriend of NFL player Rashaad Penny, the outstanding 5’11” running back for the Seattle Seahawks. The California native played at San Diego State prior to being drafted by the Seahawks in the 1st round (27th overall) in the 2018 NFL Draft.

Rashaad is one of four children born to Desiree and Robert Penny; his older brother Elijhaa is a fullback for the New York Giants, before that, he played for the Arizona Cardinals. 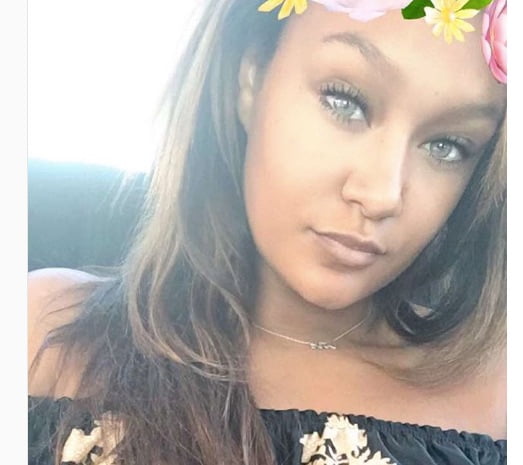 6’2″ Deja was born Deja Sabine Harris on March 18, 1996, in Las Vegas, Nevada. She is one of the beautiful daughters born to Adrian and Merlelynn Harris (nee. Lange), former football and volleyball player at the University of Nevada, Las Vegas, respectively. 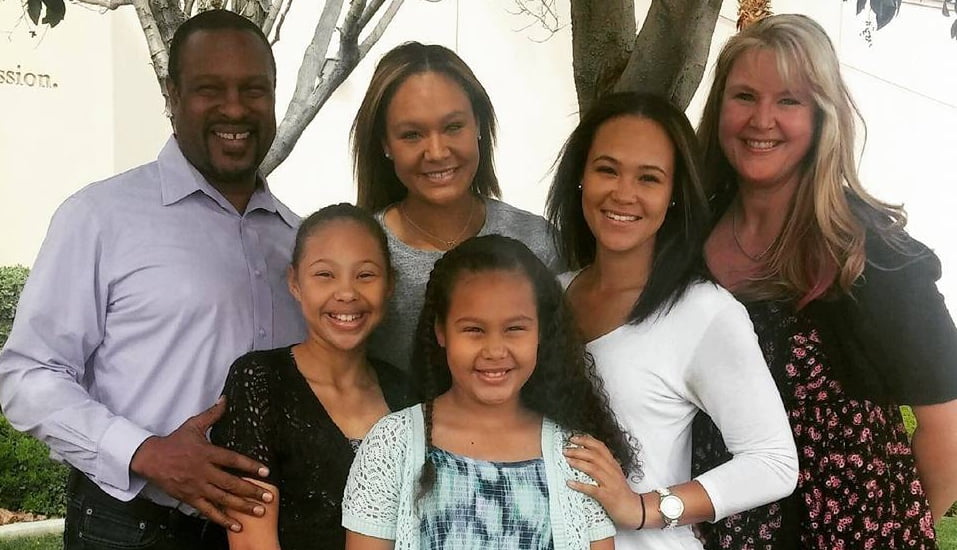 Deja graduated from Calgary Chapel High School in 2014, and subsequently in 2018 with a major in pre-med and a minor in psychology from San Diego State where she also was a member of the Aztects volleyball team. 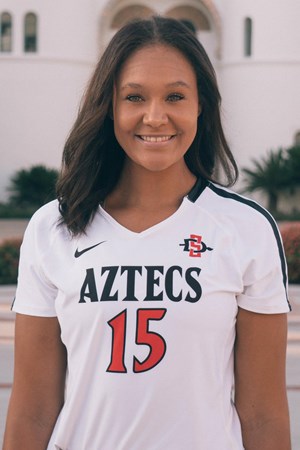