Rechelle Jenkins is a renowned Australian model, she also happens to be the beautiful wife of Brad Richards, the NHL centre player currently playing with the Chicago Blackhawks. 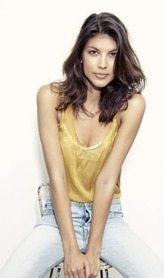 5’9” Rechelle Lee Jenkins, 27,  was born in Brisbane, Australia, She is represented by  One Model Agency in New York, Select Models Management in London, Wilhelmina Model in Miami , Two Management in l.A, and Chadwick Models in her hometown.

Rechelle has been in the cover of several magazines and catalogs like Fitness Magazine, Exbuy Catalog, Summer Style, and ad campaigns for XOXO, Supre. 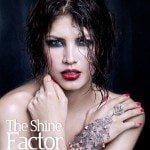 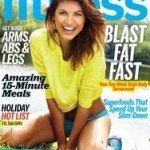 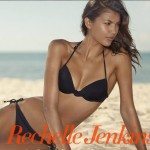 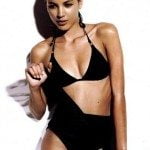 She and Richards started dating in 2013, got engaged February, 2014, two months later they announced they were expecting their first child together.  Jenkins became Mrs. Brad Richards  in the Hamptons in August, 2014. Their son Luca was born October 7, 2014.