Meet Melissa Blakesley; she is the current girlfriend of NFL player Larry Fitzgerald, the wide receiver for the Arizona Cardinals. Not only is Melissa Fitzgerald’s gal, but she is, in addition, the proud mother of Larry’s youngest son, Apollo. 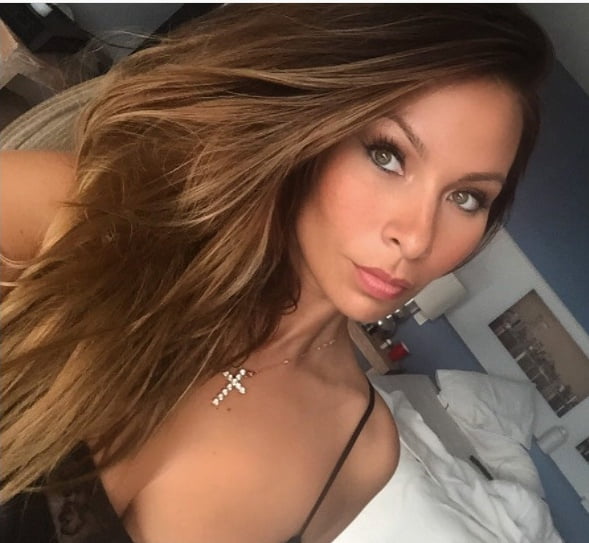 Pretty Melissa Maria Blakesley was born on May 20, 1979, in Illinois; she is one of the children born to Jean and James Blakesley. It looks like Melissa has three siblings; brother, James and sister Anna and Cherin.

Furthermore, Larry and Melissa welcomed their adorable son Apollo on April 23, 2013. Like Larry, Melissa has one older son from a previous relationship, Darion Dylan Blakesley.

Photos of Ms. Blakesley and Fitzgerald first started to circulate in 2014; these two have continued to post photos together until today.