Because these two have been out-and-about for some time, there is a big chance their relationship is real; some people close to them, even said things are getting serious, Rosette understands his lifestyle, respects his work schedule and supports his every decision. She is quite a keeper, another source said.

Another Tipster told SportsGossip, they have been going out for several times; she also went with him to a soccer match between Mexico and Croatia. Have we told you Rosette is Latina? 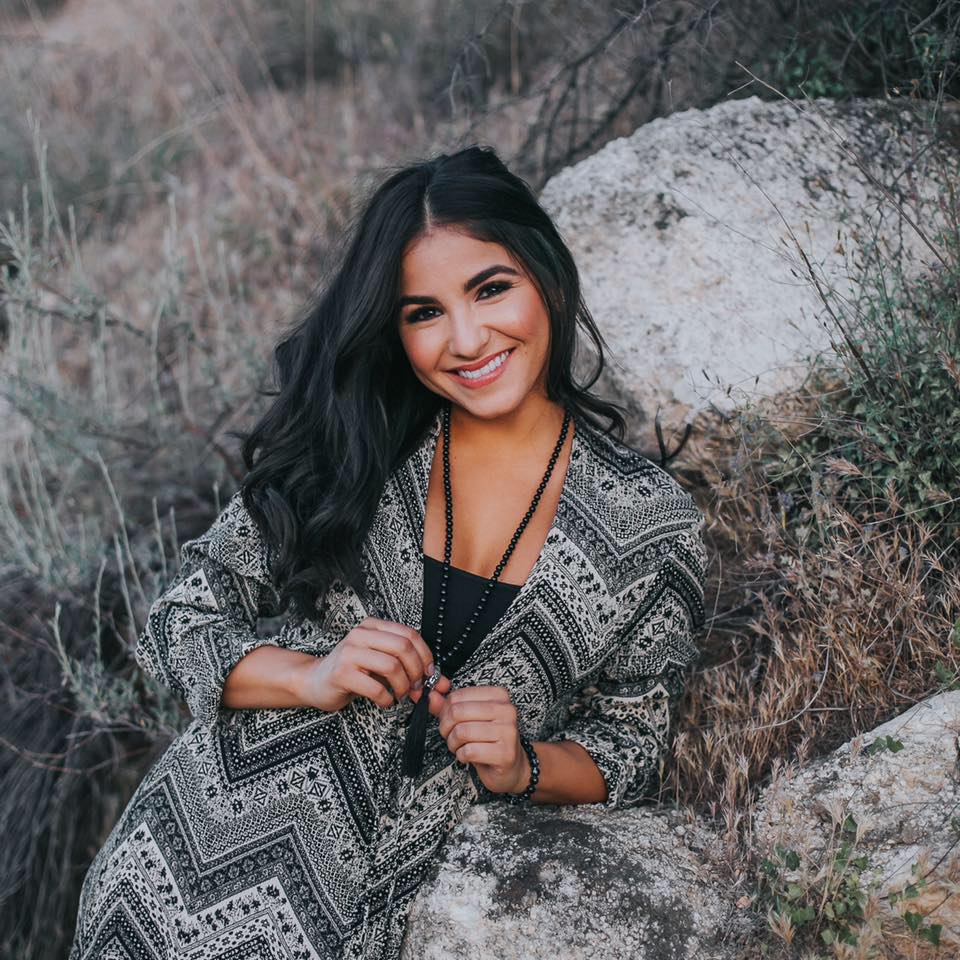