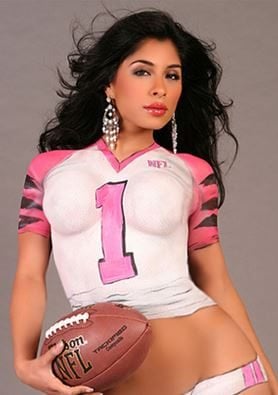 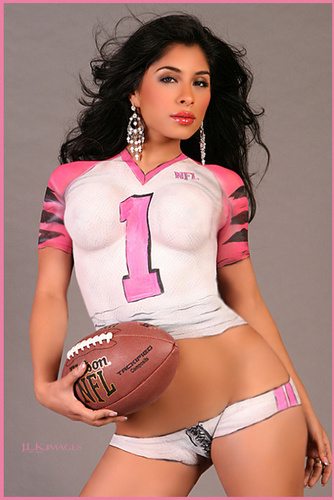 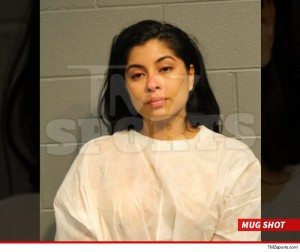 Rubi Pazmino was born December 21, 1981 in Chicago, Illinois to Nilda and Ruben Pazmino. Rubi attended at Lockport Township High School and then at Northeastern Illinois University and Columbia College. Rubi worked at Live It! Marketing in Chicago, VLive Chicago, VH1 and most recently at her own Rubi Agave Latin Kitchen, Tequila and Whiskey Bar. 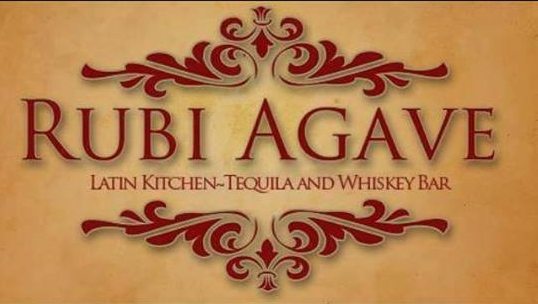 Rubi who describes herself as a Singer/Songwriter, who  also does Promo work. Half PuertoRican and Ecuadorian, and very close to her family.

28-year-old Willis is one of the top linebackers in the NFL, earning a Pro Bowl invite in … END_OF_DOCUMENT_TOKEN_TO_BE_REPLACED 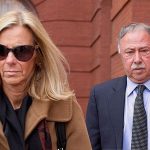 Phoebe Remy Meet Mrs. Phoebe Remy; she is the loving and caring wife of former MLB baseman and now … END_OF_DOCUMENT_TOKEN_TO_BE_REPLACED