Check Salina Deleon, this fab UFC WAG is the gloving and beautiful wife of mixed martial arts fighter Daniel Cormier; we are going to tell you what’s up with this stunning lady!!

Daniel Cormier from Louisiana, took up wrestling when he was in high school; he won the gold at the 2002 Pan American Championships in Maracaibo; another one at the 2003 Pan American Games in Santo Domingo and two bronze medals at the 2007 Pan American Games.Cormier holds a degree in sociology from Oklahoma State and was named team captain of the USA Olympic Wrestling Team who competed in 2008, he did not compete due to kidney failure but was ready to wrestle and represent his alma mater in Real Pro Wrestling where he met Strikeforce Champion Muhammed Lawal.

Cormier holds a degree in sociology from Oklahoma State; was the team captain of the USA Olympic Wrestling Team that competed in 2008. he did not compete due to kidney failure but was ready to wrestle and represent his alma mater in Real Pro Wrestling where he met Strikeforce Champion Muhammed Lawal.

He did not compete due to kidney failure but, was ready to wrestle and represent his alma mater in Real Pro Wrestling, against Strikeforce Champion Muhammed Lawal.

Not long after that,  Cormier decided to get into MMA; trained at the American Kickboxing Academy, the place where other some famous MMA fighter like Josh Koscheck, Jon Fitch, and the UFC Heavyweight Champion Cain Velasquez, also trained.

Cormier made his debut for Xtreme MMA in July 2010, against Lucas Browne; he won his first XMMA Heavyweight Championship. He successfully defended his title the following month against Soa Palelei, won his second title against Tony Johnson.

But the life of Daniel Cormier hasn’t been great all the time; he has been thru rough times, starting when he was seven when his stepmother’s father shot and killed his father Joseph on Thanksgiving Day;  lost a close friend from high school after he died in a car accident; the following year his own cousin died in a car accident.

He lost his dear friend from college Daniel Lawson, who died tragically with nine others in a plane crash following Oklahoma State’s game at Colorado on January 7, 2001. Cormier suffered another loss when he and his then girlfriend Carolyn Flowers a track athlete at Oklahoma State lost their baby daughter Kaedyn.

Carolyn was going to visit some family in Texas, the air conditioner in her car was not working, so she had their two-month-old daughter Kaedyn Imri properly strapped to her infant car seat in a friend’s car; they traveled together  but, separated at some point on the road; when an 18 wheeler rear ended the car little Kaedyn was in, sadly their baby daughter was the only one who died on that tragic day on June 14, 2003.

It was hard to recover from losing his love ones; but after the storm, the sun always comes out. Daniel Cormier found comfort, love, and support in his girlfriend Salina Deleon, with whom he has two beautiful children. 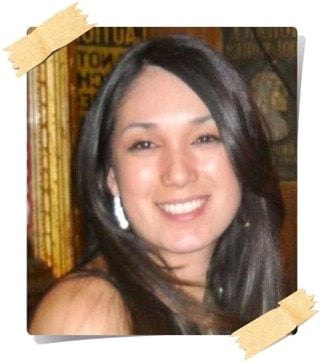 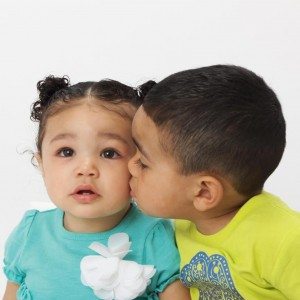 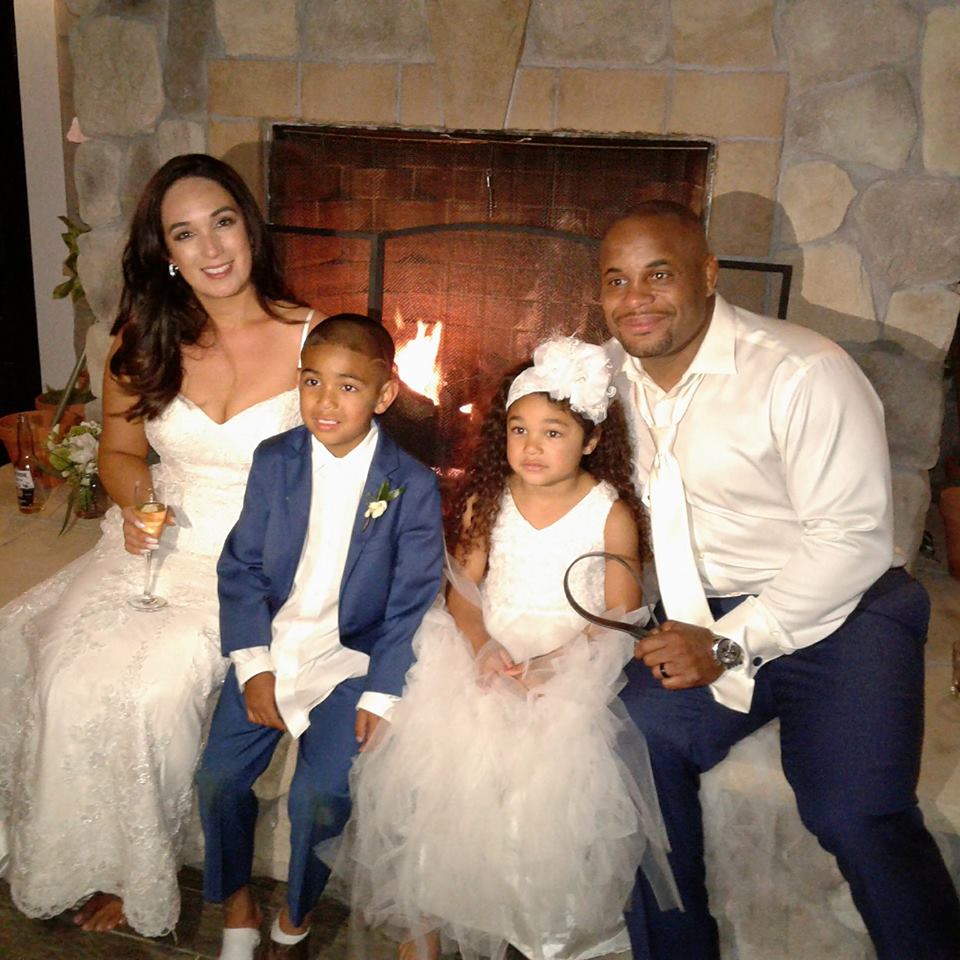