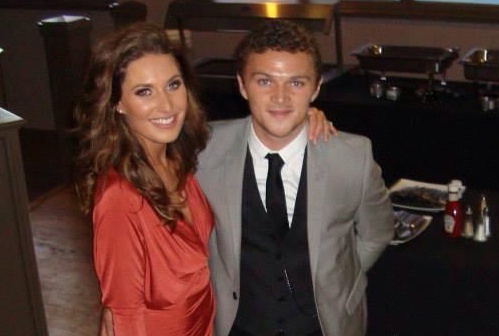 The lovely Charlotte Trippier is Kieran Trippier’s pretty wife; her stud is the right back player for Tottenham Hotspur and the England National Team. He previously played for Burnley, Barnsley and Machester City.

5’10” Trippier, one of three sons born to Chris and Eleanor Trippier, was nine when he started his career with Manchester United; he was almost 17 when he made his international debut with the England U18 squad;  27 when Gareth Southgate added his name to the23-man England National Team for the 2018 FIFA World Cup in Russia.

Charlotte, dated Kieran for several before they became engaged on June 6, 2015; they eventually tied the knot on June 6, 2016, in Cyprus, initially they planned to exchange vows in Saint Lucia.

“We planned to get married in Saint Lucia, but because of the Zika virus and the fact that Charlotte was pregnant we couldn’t go; so we had about five or six weeks to change all the wedding plans,” he said.

“It was a bit of a nightmare but we’ve got a friend of a friend who specializes in that type of thing, she sorted it all out for us and we managed to get Cyprus booked. ”

“It was a lovely wedding in the end, just family there, then we had a little UK wedding back home with a few speeches and a video so everyone could see what happened in Cyprus.”

Charlotte gave birth to their adorable son Jacob during the first week of December 2016. 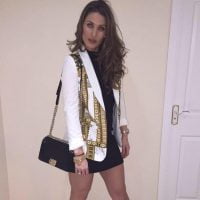 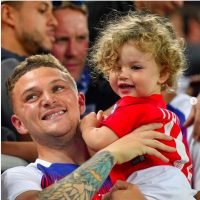 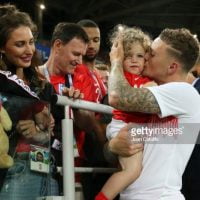 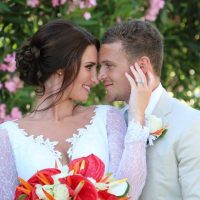 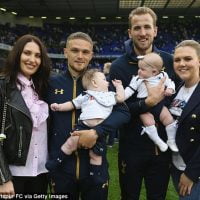 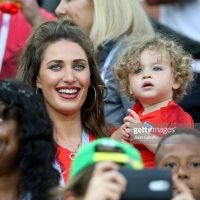 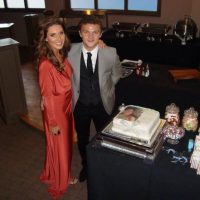