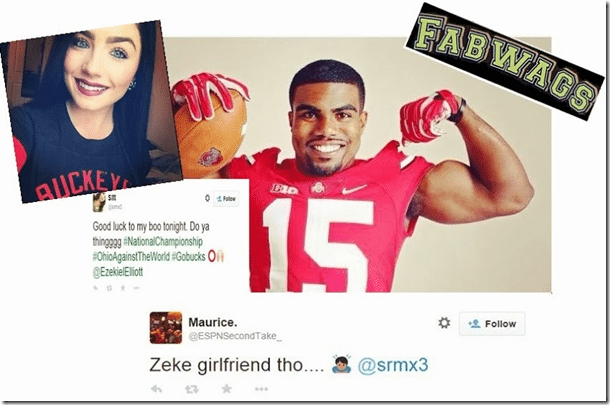 Meet pretty 21-year-old Savannah Rene Montroso! The gal is allegedly dating Ohio State Buckeyes running back Ezekiel Elliott! Her man is certainly the man of the hour after his key performance in Ohio State’s win! 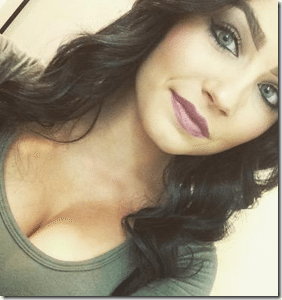 Alright so, we are not sure about this couple but we do have some interesting tweets that lead to believe they are an item! 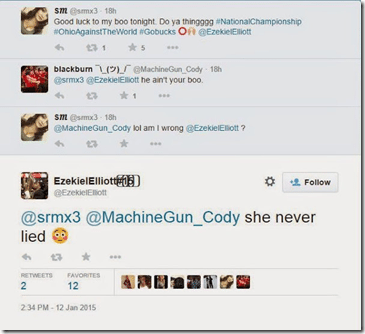 Hours before the game Savannah –being a supportive and loving girlfriend tweeted to Elliott:

When “blackburn” tried to rain on her parade tweeting

Savannah then made it more clear asking Elliott

To what the 19-year-old replied 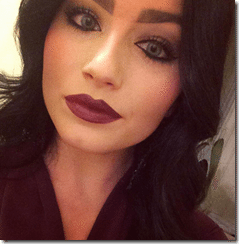 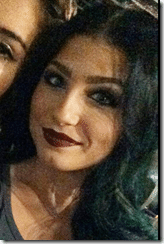 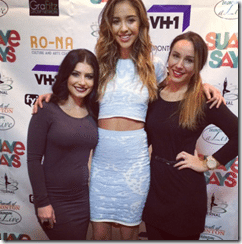 According to her FB page, she is currently in a relationship and works at Century 21 Brooks Wells Enterprises. 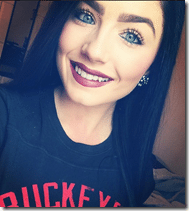 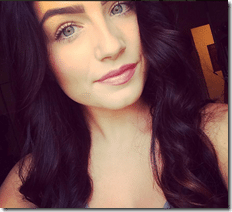 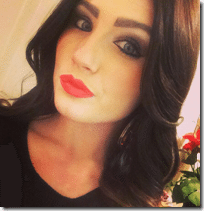 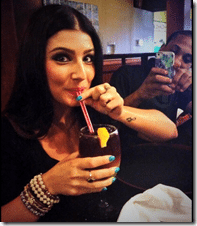 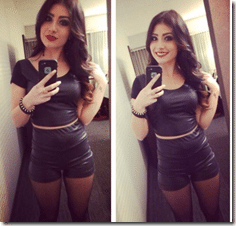 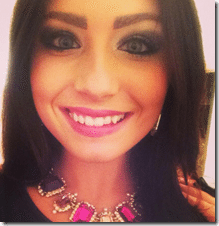 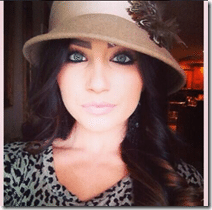 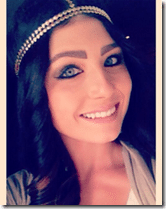 They might not be official, but there’s definitely something going on here, what do you think: Is Savannah dating Elliott or not?