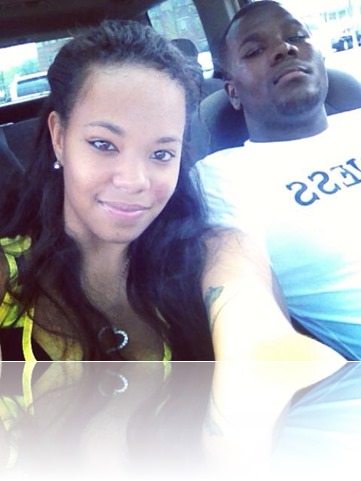 Meet Jeaney Durand, she is the beautiful girlfriend of Cardale Jones the college football quarterback with the  Ohio State Buckeyes.

Ohio State sophomore student Cardale Jones is the son of Florence Jones and the youngest of six siblings: he has older brothers Matthew, Javon and Devonte, and older sisters Sheena and Naomi. 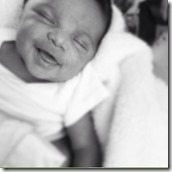 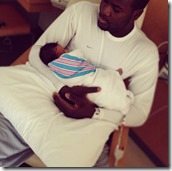 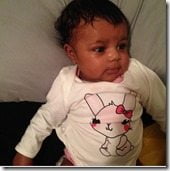