Meet Hailey Summers; she is the pretty girlfriend of NBA player Shai Gilgeous-Alexander, the 6’6″ Canadian point guard for the Los Angeles Clippers who also played college basketball for the Kentucky Wildcats. Prior to college, he played high school basketball at Hamilton Heights Christian in Tennessee.

Shai Gilgeous-Alexander’s pretty gal, Hailey is a soccer player at Albany; like her famous boyfriend, Hailey is from Canada. 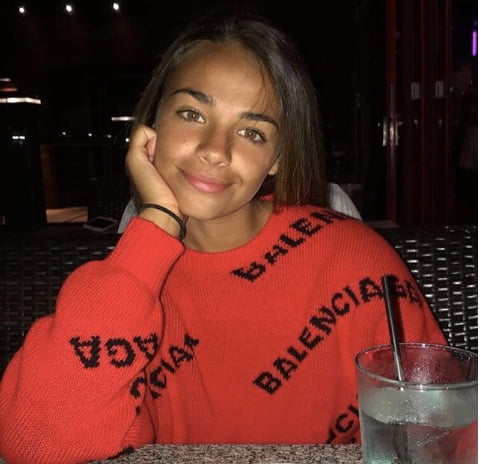 Furthermore, Ms. Summers was born in Hamilton, Ontario; she is one of three children born to Carolyn Oliver and Ron Summers, also proud parents od her sister Taylor and brother Will.

5’10” Hailey graduated from St. Mary Catholic Secondary School in Canada, where in addition to soccer she lettered in football and basketball. Nowadays, Hailey is pursuing a major in psychology, hopefully, she will graduate in  2021.