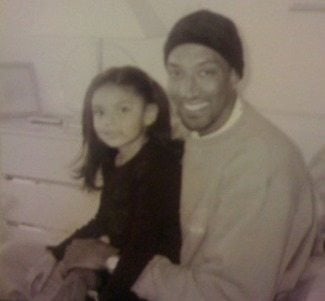 20 year-old Sierra Marcelle Pippen, born on February 17, 1995 to Scottie Pippen and Yvette DeLeone. Pippen dated Yvette for three years after he divorced his first wife Karen McCollum in 1990 (Karen is the mom of his eldest child Antron).

In July, 1996 Pippen agreed on paying $6,000 a month for child support of Sierra to her mom Yvette, 28, at the time, who also received education expenses for her daughter as well as life insurance. 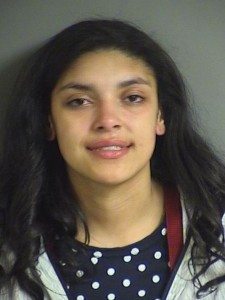 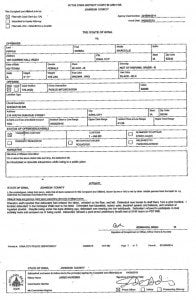 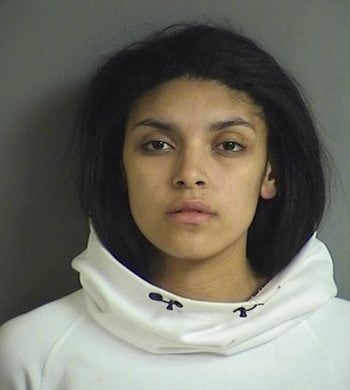