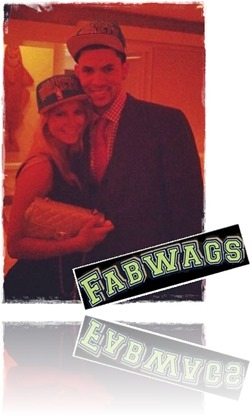 Austin and his pretty girlfriend Brittany have been dating since they were in college, well Austin was at Duke University and Brittany was at George C.  Wallace. But let me tell you about Ms. Hotard.. 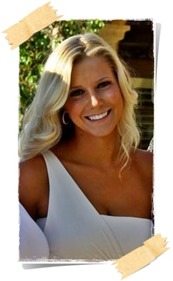 24-year-old Brittany Diane Hotard originally from Florida is one of the two children born to Diane and Roland Hotard from Winter Park, Florida, also proud parent of son Sean. After Brittany graduated from high school she then attended George C. Wallace Community College where she became a cheerleader. 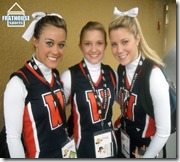 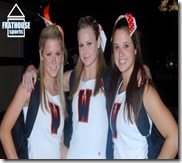 Hotard graduated in 2010 with a degree in associate of arts and in 2011 from Valencia Community College. In 2012 received her BBA from the University of Central Florida and a BBA, Marketing from The University of New Orleans in 2013.

In 2005, Brittany Hotard founded Brittany’s Jewels, in 2006 she worked as a shift supervisor at Jeremiah’s Italian Ice, and in January, 2011 she founded BrittyCakes.