You all know who is Sincerely Ward; this Canadian stunner is consider the Wag of all Wags. Sincerely a businesswoman, model, actress, and mother appeared in the second season of E!’s reality show Wags Miami, and the world wants to know everything about this gorgeous woman, member of E!’s new spinoff series Wags Atlanta. 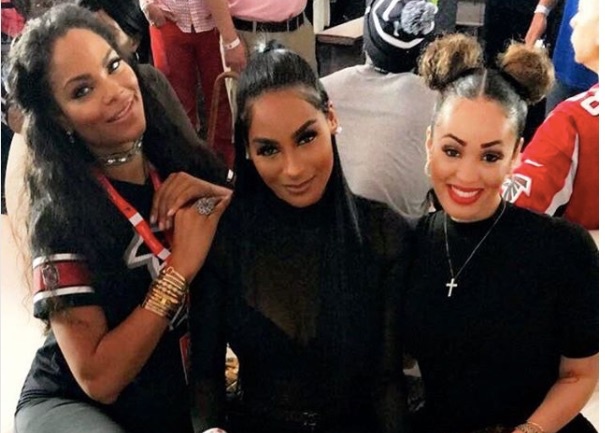 Pretty Sincerely Ayzia Ward, was born on November 12, 1982, in Windsor, Ontario. She eventually moved to Atlanta, Georgia, where she attended North Atlanta School for Performing Arts; subsequently graduated with a major in Business Marketing from Clayton State University.

Sincerely appeared in the 2003 film 2 Fast 2 Furious alongside Paul Walker and Tyrese Gibson, that same year she starred in Bad Boys as well as in Spider-Man 3 in 2007, more recently she is in the cast of Match Made in Heaven and Bravo’s t.v show The New Atlanta.

In addition to acting and modeling, Sincerely Ward is a businesswoman, she owns two CleanStart Holistic Spa franchises; she also is the creative director of JetSet Culture in Atlanta. 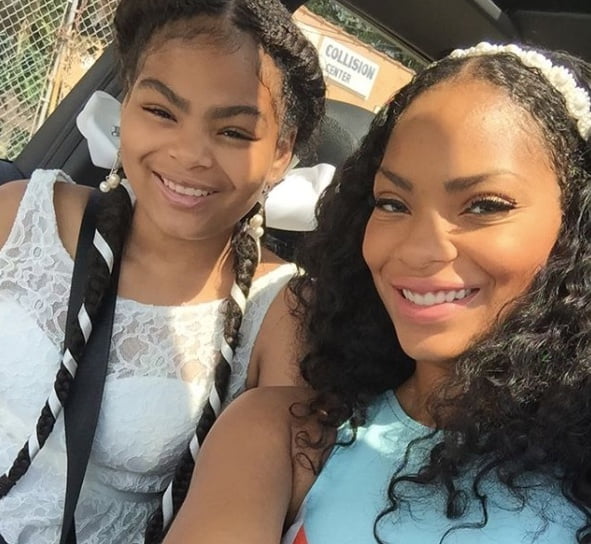 Sincerely is the proud mother of 13-year-old daughter Kennedy. It has been said, Ms. Ward has dated several athletes and businessmen, one one of them was Peter Nygard. 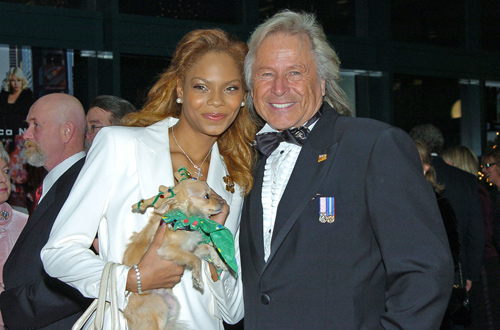