Do you who is the beautiful wife of NFL head coach Ron Rivera? we sure do, her name is Stephanie Rivera, a basketball coach herself and the proud momma of their two gorgeous children. What to hear the rest? 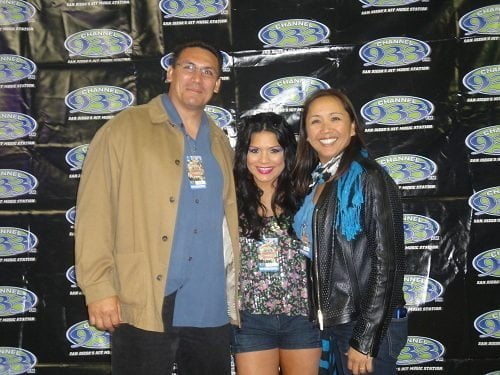 52-year-old Ron Rivers the fab coach with the Carolina Panthers was born Ronald Eugene Rivera in Fort Ord, CA to a Puerto Rican father and Mexican mom, they met while Ron’s father a commissioned officer in the United States Army was stationed in California. 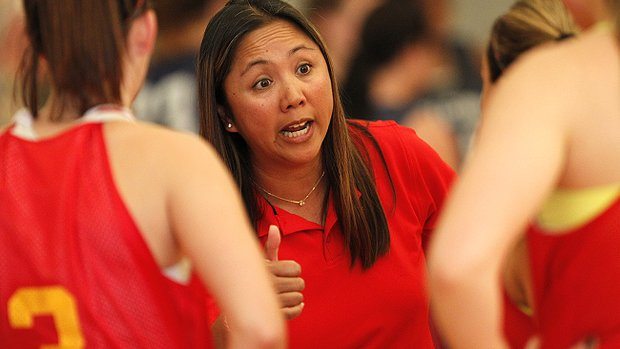 Coach Rivera has been leading the Panthers since 2011, before that he was a coach with the San Diego Chargers, Chicago Bears and the Philadelphia Eagles. Ron Rivera’s wife Stephanie spend their romantic Friday nights watching her team play, what romantic with that? believe for two sports junkies, this is pretty wild!! 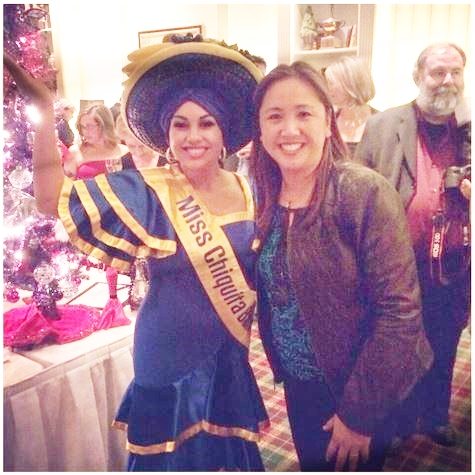 PinStephanie Rivera has been happily married to her hubby for 28 years, they have two children together Courtney, 20, a softball player,  Cathedral Catholic graduate and currently a student at UCLA and Christopher, 28,  who holds a production management major from North Carolina School of Arts and has a production job with Disney in Cali.

Stephanie met her hubby in the Summer of 1983, she was a petite  but impressive basketball player in Cal, where she played in the point guard position, Stephanie quit basketball after she tore her ACL during her freshman year and her coaching aspirations started, she also holds a psychology degree.

“I  introduced himself and found out Stephanie and her fleet of tall friends were working at a local basketball camp that summer.” said Coach Rivera.

“I challenged them to a pick-up game against his buddies. We met to play Monday, Tuesday and Wednesday, but it took him until the third day to say something to Stephanie other than “screen right or screen left,” she says.

“After an hour of chitchat, he summoned the courage to ask her on a date. “We’ve been together ever since,” says Rivera, grinning.”

Ron proposed four months later and got married around the same time Ron was drafted by the Bears in 1984. Stephanie became assistant coach with the Washington Mystics in 2000 and the girls basketball coach at Cathedral in 2008. 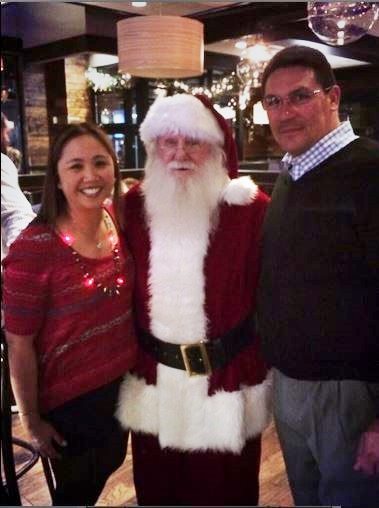 Stephanie Rivera and her family relocated to Washington after coach Ron Rivera was named head coach for the Washington Football Team on January 1, 2020.