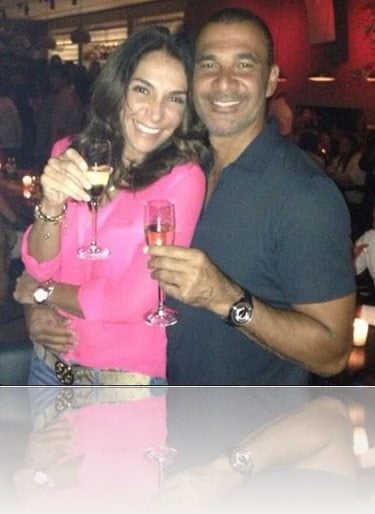 Former Dutch Player Ruud Gullit played soccer for 32 years, he has been married three times, and the woman who holds his heart is none,but his Mexican girlfriend, the presenter Maggie Jimenez.

51-year-old Ruud Gullit’s first wife Yvonne de Vries with whom he  got married in 1984, they divorced in 1991 and Rudd wedded Cristina Pensa in 1994, the marriage lasted until 2000, that same year he got married to Estelle Cruyff, in 2012 and according to media left him for a younger man after she  got tired of  his continues affairs, the man Estelle left Ruud for was later identified as Moroccan kick boxer champion Badr Hari 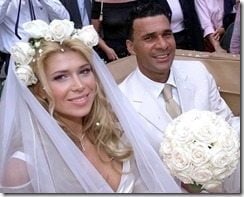 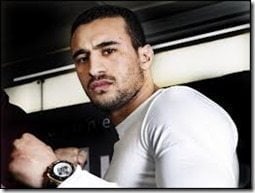 But Ruud didn’t stayed alone for long  soon he was seen in the company of a stunning brunette that was later revealed to be the Mexican presenter Maggie Jimenez. 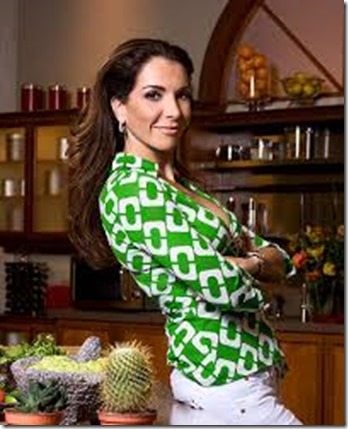 Maggie Jimenez was born in Mexico, she is currently a television presenter in Miami, Fl. Maggie and Rudd have been together since 2013, Maggie spoke about her relationship with the famous soccer star after her divorced from her ex-husband.