Stephanie’s tennis stud, David was born in Rocourt, Liege in Belgium on December 7, 1990. Goffin turned pro in 2009; his breakthrough came in 2012 when he reached the fourth round at the US Open before falling to Roger Federer. 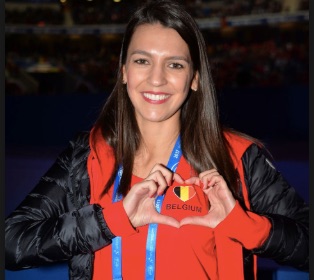 Former tennis player Stephanie Tuccitto was born in Liege, Belgium on May 12, 1991. It seems Stephanie has a sister, Rebecca. Her momma is Mirella Amighetti. 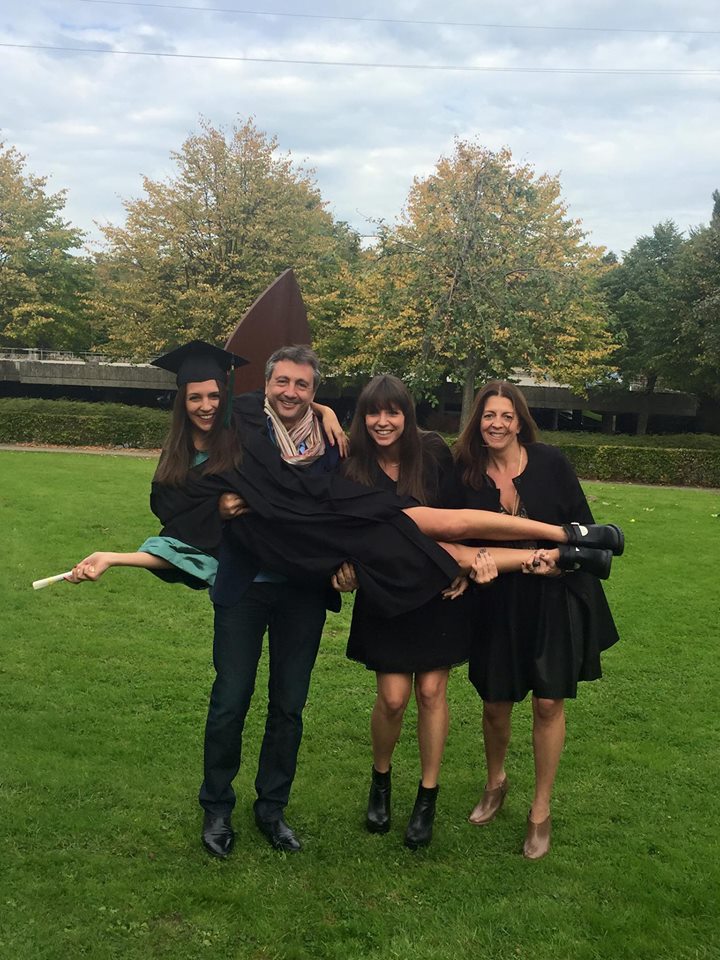 As noted Ms. Tuccito, no longer plays tennis, however, she played her last match against Astrid Bowl in May 2008. 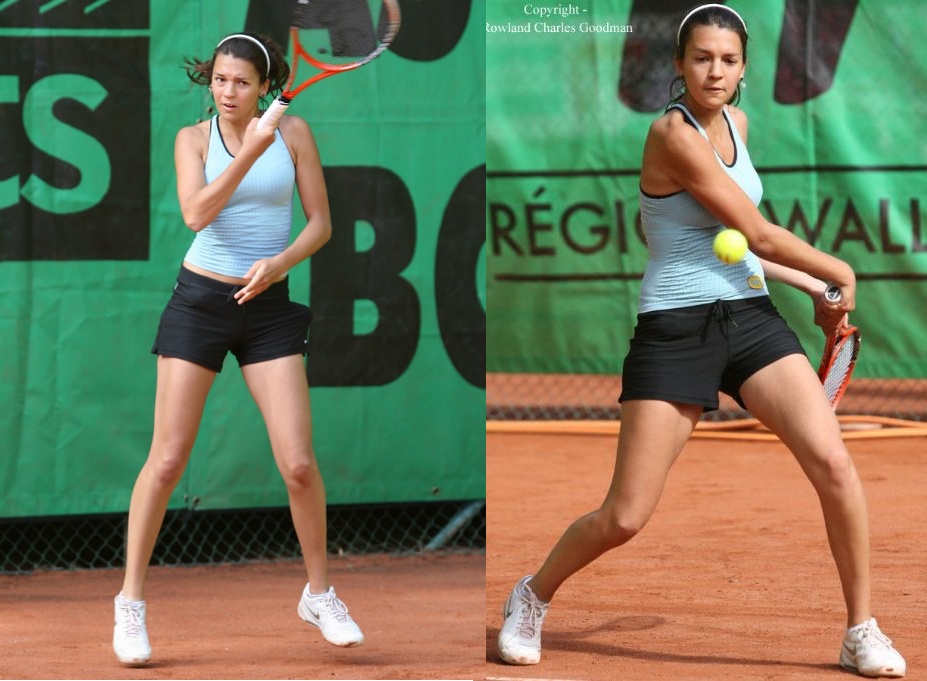 After she quit tennis, Stephanie studied communications at the Universite de Liege in Belgium. 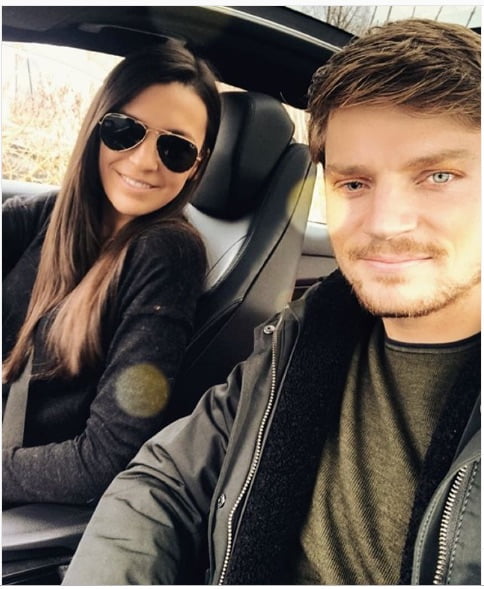 But Stephanie, put her career on hold when she decided to follow Goffin wherever tennis takes him; they lived in Monaco.