Meet Marten Glotzbach; he is the loving and supportive husband of former Dutch soccer player Sarina Wiegman, who nowadays serves as head coach for the Netherlands  Women’s National Soccer team.

As we mentioned before prior to coaching Sarina was a defender for her country’s national team; she also played college soccer for the North Carolina Tar Heels between 1989 and 1990 and for KFC 71; before that. Later on, she played for Ter Leede, the team where she also started her coaching career with. 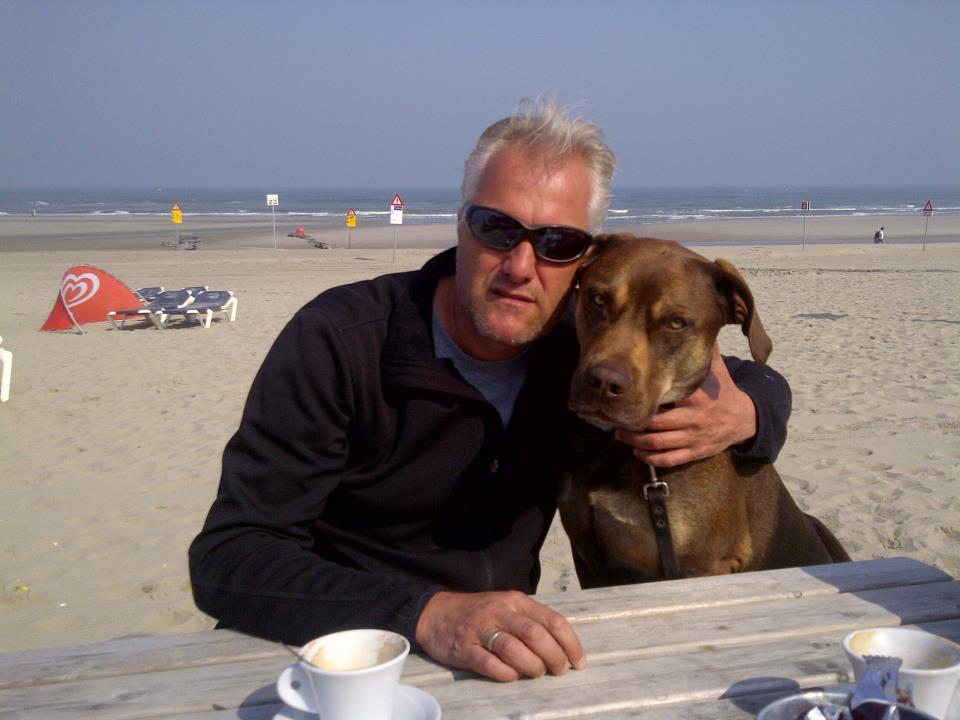 Coach Wiegman has been happily married to fellow soccer coach Marten Glotzbach for over two decades; together they have two beautiful daughters, Sacha and Lauren. 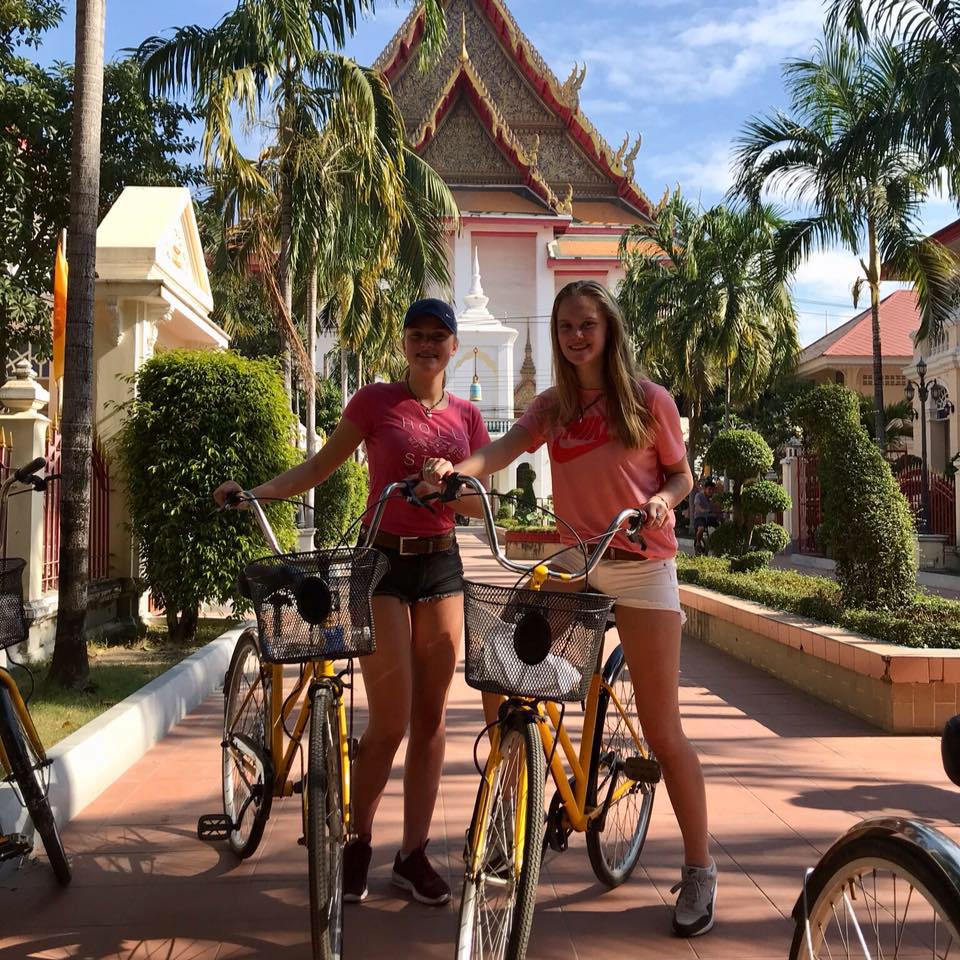 He has held several coaching jobs throughout the years; more recently he is the coach and trainer for ADO Den Haag.